Established in 2009 by transgender activist Rachel Crandall, it is a celebration of the lives of those living in the transgender community, while also recognising that there is still work to be done to make transphobia and cissexism things of the past.

This year the theme was “Surviving, thriving” (#TransThriving). The aim was to recognise the large number of major transgender achievements in the past 12 months, and to transform how people across the world think about gender.

More than a third of trans students at universities across the UK have been subject to negative comments or behaviour from teaching staff in the past year, while 14% of these have considered dropping out because of this discrimination.

The only other transgender-centred holiday is the Transgender Day of Remembrance. It was founded in 1999 by Gwendolyn Ann Smith to memorialise the murder of Rita Heston, a transgender woman, in Massachusetts. The day is designed to mourn murders of members of the community, drawing attention to the violence which it endures. It is not so much a cause for celebration, however, but a time for reflection and contemplation.

The equality campaigning charity Stonewall, in conjunction with YouGov, carried out a survey earlier this year of more than 5,000 transgender people in the UK. Results show that hate crime and discrimination is widespread with 2 in 5 people involved in incidences in the past 12 months. Many also lack support from their families, with 25% experiencing domestic abuse, and 1 in 4 being homeless at some point in their lives. More than a 1/3 trans students at universities across the UK have been subject to negative comments or behaviour from teaching staff in the past year, while 14% of these have considered dropping out because of this discrimination. The figures are particularly shocking where school-aged children are concerned as 84% say they have self-harmed and 45% have tried to take their own lives.

In the US last year, Donald Trump reversed Barack Obama’s law by ordering a blanket ban which stated that no transgender person was able to serve in the military. This was blocked by federal judges and has since been amended to a new memorandum proposed on the 24th March which only excludes those who experience gender dysphoria from service. Defence Secretary Jim Mattis advised that “transgender persons who require or have undergone gender transition” cannot serve due as exemption from the physical, mental, and sex-based standards of the military, it would be burdened and risk being under-prepared.

There are currently between 4,000 and 10,000 trans people serving in the both reserve and active armed US forces. Although the memorandum appears to be more inclusive than the complete ban originally put forward by the White House, Democratic House Leader, Nancy Pelosi, still insists that this new policy is “the same as the cowardly, disgusting ban the president announced last summer”. The American Civil Liberties Union stated that it was “transphobia masquerading as policy” – a way of allowing Trump to pass his original ban, only this time under the cover of a seemingly more lenient memorandum.

There is call for equality and inclusivity. Individuals who are transgender should have the same rights as the rest of society. Part of the problem lies in a lack of understanding. Transgender Day of Visibility is an annual event which empowers the trans community. It is an opportunity for the presentation of a positive message to the world about what it means to be transgender. The hope is that, as awareness grows, society will become more open to and accepting of the transgender community, and so transphobic acts will be reduced.

To mark Transgender Day of Visibility 2018, many Oxford colleges flew the transgender flag, including St. Peters’ and Wadham College. 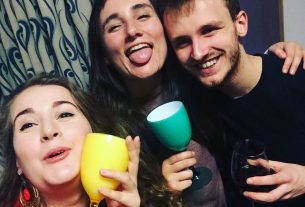 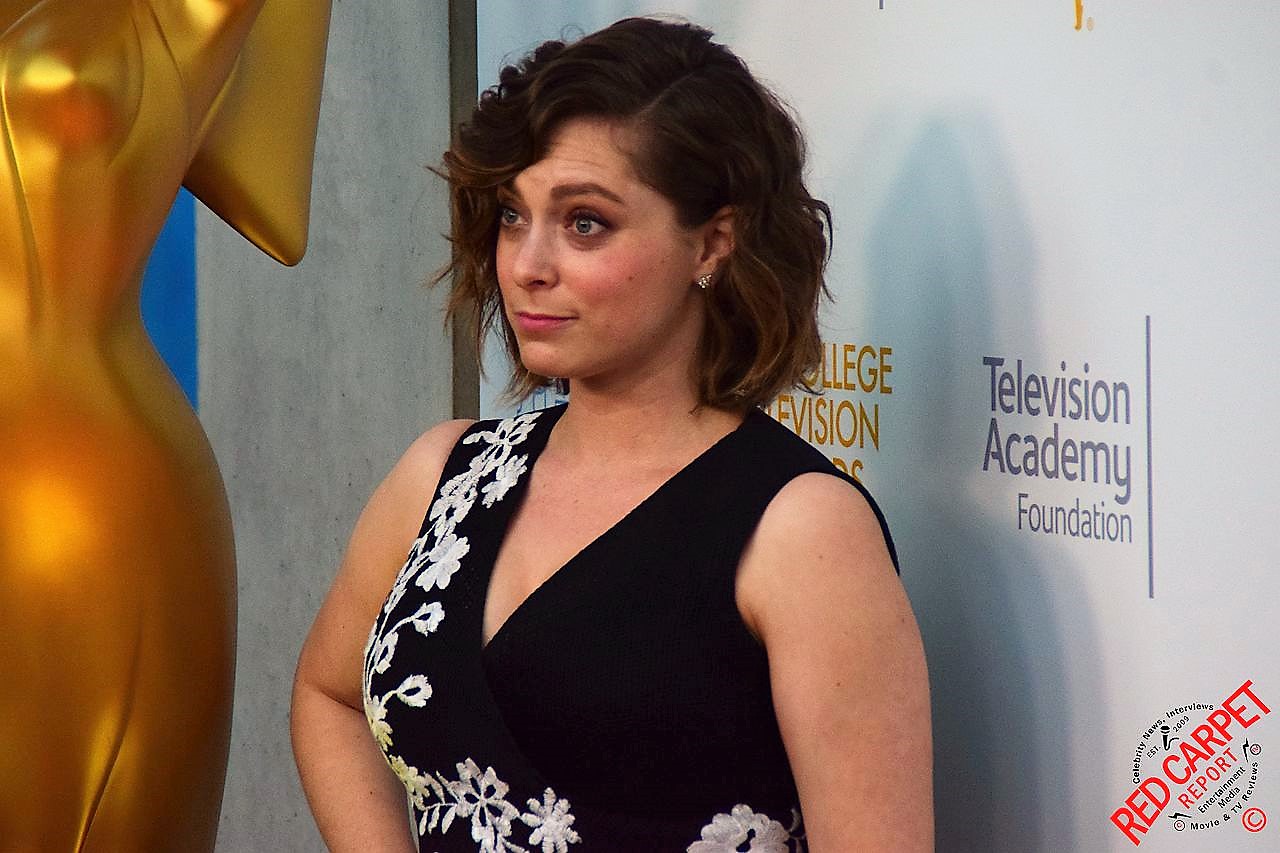 How “Crazy Ex-Girlfriend” made me proud of my heritage