Skip to content
Lou Lou Curry considers a West End favourite as it begins to be neglected by both its audience and its producers.
Phantom (or Ghost): (1) An apparition of a dead person which is believed to appear or become manifest to the living, typically as a nebulous image. (2) A slight trace or vestige of something. (3) A faint secondary image caused by a fault in an optical system, duplicate signal transmission, etc.
Of all the meanings of the word phantom and all manifestations of ghostliness present on stage, it was the second definition that I found actually haunted me as I sat in Her Majesty’s Theatre.
This is a review of the West End. But it is not a review of ‘Hamilton’, nor is it a review of ‘Harry Potter and The Cursed Child’ and it most certainly isn’t a review of ‘Everyone’s Talking About Jamie’. Moreover, there isn’t even a famous actor in sight, nor any notable West End regulars. This is a review, if it can be really called a review, of the phantoms of the West End. It is a culmination of observations on the West End in its entirety, with particular emphasis on the plays, musicals and genres which are but a slight trace or vestige of something that once was. By ‘something’, I refer to the former success and glory of a production, the golden age and magnificent heyday of a play’s life.

I refer to the former success and glory of a production, the golden age and magnificent heyday of a play’s life.

You see it is not the wicked ‘Phantom’ or the ghastly visual effects that lends the West End production of The Phantom of the Opera its uncanny and phantasmic ambiance; it’s that the play itself is a ghost. Something immortal yet only a vestige of its former self. It isn’t entirely dead yet, a commendable achievement considering it is Broadway’s longest running play (having done over 10,000 performances) and the second longest running West End musical, yet one cannot but ascertain that there is indeed something ineffably ghost-like about it.  The same goes for more of the West End’s most successful plays that scarcely make the newspapers anymore. I implore you to revisit the other gems that are Les Misérables, Thriller, The Lion King or Matilda.
But for now I focus on one play in particular. Phantom was the most financially successful entertainment event until it was surpassed by The Lion King in 2014. Why then is it now beginning to be ignored? I don’t suppose necessarily to mean ignored by audiences although this wouldn’t especially surprise me considering a seat in the Royal Circle could set you back a hefty £114.43. It is because of this heavy price tag that I noticed, while sat in Her Majesty’s Theatre, the absence of young people who had managed to fork out the necessary funds for a seat. I also noticed the disappointing lack of producers providing the necessary funds and effort to bring the play to life in the modern day. This is perhaps the second reason for such non-attendance.

Presently, the production of The Phantom of the Opera is something of the past, not fully revived for the present, a ghost if you will. The chandelier, the central prop of the play that reunites the past and present of the Phantom timeline, swings lamely from side to side, in comparison to the Vegas production’s jaw-dropping self-assembling chandelier. The same could be said for the Phantom’s and Christine’s stilted sexual chemistry during the sensual lyrics of The Point of No Return and The Phantom of the Opera, not to mention that Raoul and Christine’s lack of sparks onstage suggests the Viscount had nothing to offer but financial security and status once again in contrast to Charles Hart’s passionate lyrics.

The chandelier, the central prop of the play that reunites the past and present of the Phantom timeline, swings lamely from side to side

Perhaps were it not for Shumacher’s 2004 film we would not miss a more open representation of sexuality or the artistry and magic of cinematography. Perhaps it is only very recently that the Phantom has become a ghost of the play that once won ‘Best Musical’ and only in comparison to our more modern expectations. Yet it is certainly safe to say that the producers have become complacent, one could even say lazy. We expect more from our stage now, we expect the marvel effect. Yet with the show consistently selling out with limited investment in props and costume it is hardly likely change will be made any time soon. A script as grand and extravagant as Phantom deserves an equally grand and extravagant production that can hold its own in the modern perspective. In its current production, it is not brought to life, yet it continues to exist. In this sense, it is a phantom indeed. 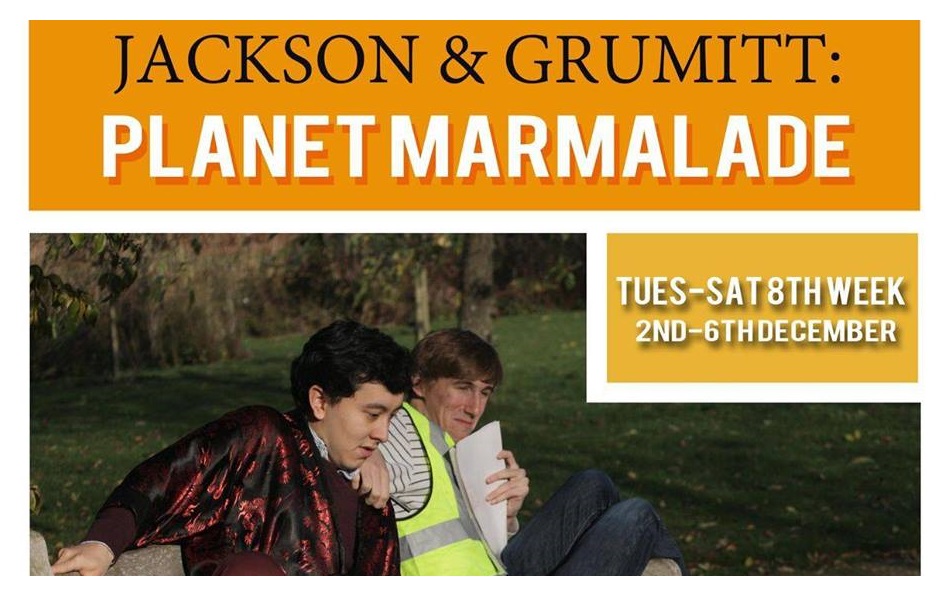