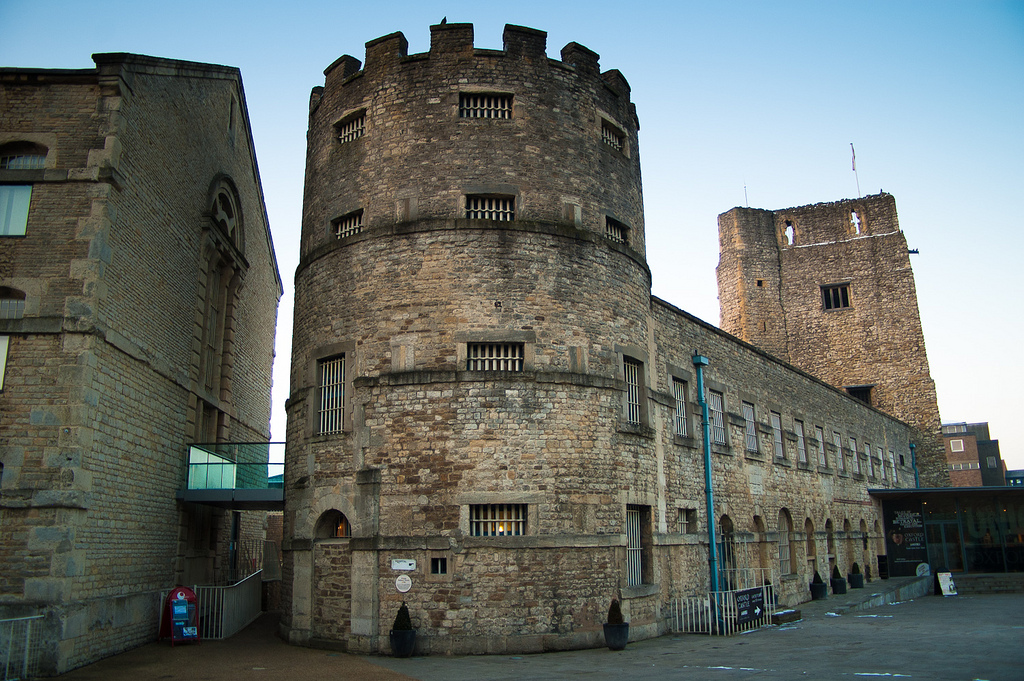 The successful Bitten Street food market is to return to Oxford’s Castle Quarter this Saturday.

The street food market, which has twice been named one of the UK’s best, began its life back in 2014 when it was based at Oxford Brookes North Parade Market before moving to the Castle Quarter.

Its return on Saturday will be the first time in 6-months that the market has taken place. For its 2018 re-launch the organisers have revealed that they plan, for the first time, to keep the market running all year round.

Jacqui Thorndyke wrote in a blog post: “We are hugely excited to announce Bitten Street’s return, kicking off on Saturday 5th May, then monthly on a permanent basis throughout the year, from 10am to 4pm on the first Saturday monthly.

“There will be three exceptions: this year’s June and August events will be on the second Saturday of the month to make way for Oxford Pride and some pre-booked holidays, and there will be no market in January – no one wants to do anything on the first Saturday in January!”

The market will also be expanding beyond the street food and entertainment that made it famous, and will now seek to promote local crafts and produce as well. In addition to this there will be a free pitch available to be used by local community organisations and charities.

Many locals have given the market good reviews. RIchard Hammond, for example, said: “Different combinations of vendors each time keep things interesting and the food is always exceptional.”

The organisers of Bitten Street also run a very popular food and restaurant review blog on their website and on facebook, where their honest and frank reviews have gained them thousands of followers online. This review of Nachos Grande from Benito’s Hat in Westgate is a classic example: “Impressive in the total lack of any flavour. No zesty lime, chilli kick, fragrant coriander and even the cheese is bland plastic.”