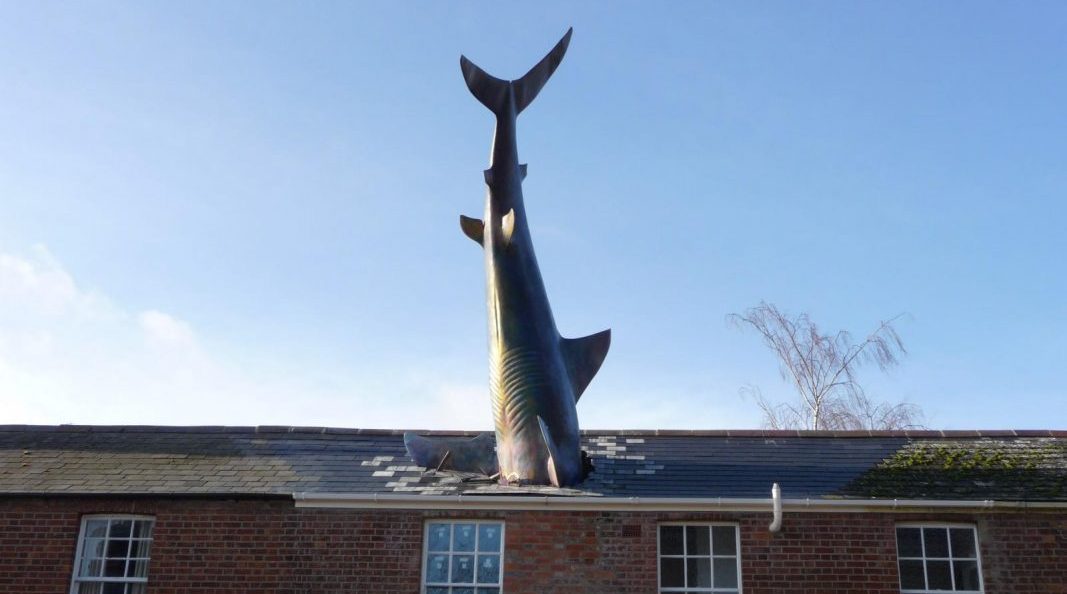 It is rumoured that one might find a Gregg’s sausage roll in the great beyond, past the Sainsbury’s by Magdalen bridge and up a vast hill. Headington is a destination largely unknown by the student population at Oxford University—unless they’ve made a trip to the JR hospital for medical studies or after a display of incredible work ethic, they took ‘an education in intoxication’ too seriously. The Oxford neighbourhood known for the ‘other university’ provides some hidden gems that make the gruelling walk or reluctant bus journey worth considering. Inevitably, even a first year student will begin to wonder what else is out there. Perhaps a weekend mini break to Ibiza is too much but look no further than the Headington High Street on London Road.

Whether it’s charity shops that you fancy, or the familiar comfort of Waitrose, there is plenty the region has to offer. On Saturdays mornings you’ll find cheery market stalls lining the streets selling fresh flowers, baked goods, delish ethnic food, and more. While you’re there, the famous Headington Shark is worth spotting on 2 New High Street. First appearing in 1986, the shark is an installation on the roof of a residential home made by artist John Buckley who created the 7 meter high fibreglass sculpture without planning permissions.

The next time wanderlust hits you with a vengeance, add Headington to your travel bucket list.

If you’re there before 5pm on any day except Sunday, you can indulge in the frugal glory that is the charity shop mile, akin to the Oxford Circus or Rodeo Drive of thrift shopping. The Oxfam shop has an impressively organised book selection, boasting many enjoyable titles donated by area locals who actually read for pleasure. For the politically minded, the wide range to choose from allows the patron to make an informed decision about whether or not the charity will use the £1.25 from that Jamie Oliver cookbook to exploit people on volunteer missions.

Though you won’t find a Costa, one can enjoy either Starbucks or Café Nero for their caffeine fix or opt to try some independent cafes such as Café Bonjour, Coco Noir chocolatier, or the newest addition Heavenly Desserts.

Upon a recent survey of undergraduates, I asked if anyone has considered a visit to Headington for a fun day out. “Where is that?” said one. Another student, who chose to remain anonymous said: “Yeah, I once met a Brookes student at Bridge who was really fit but she insisted we head to her flat to end the evening. When I found out that we would need to take the bus there I said no. What was I going to do, hold her hand and chat during the fifteen-minute ride? I’d rather go to Lady Margaret Hall.”

It is apparent that many students prefer to visit Cowley for their culinary thrills and entertainment needs, in a space adored by locals and both universities. But for those who feel that Cowley has become too mainstream and isn’t worth the hype, Headington remains an obvious choice. There is even a kebab van, apparently.

The Oxford University Dancesport team holds their practices on windmill road in Headington, bringing in some tourism to the area. “It’s a perfectly pleasant place… very different from the rest of Oxford,” said an international member of the team.

Another thing worth mentioning is the housing. If you’re a student looking to live out of college or nearer to the Old Road Campus or the hospital, Headington has plenty of accommodation available for a reasonable price. And you won’t need gym membership after the daily cycle up the hill, which is rather picturesque if you can focus on it while your calves are burning.

So next time wanderlust hits you with a vengeance, add Headington to your travel bucket list. If that’s not enough, spend the extra few pounds and hop on the coach and head to London—at least you’ll see Headington passing by from the window. 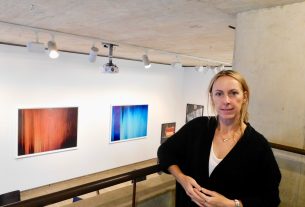 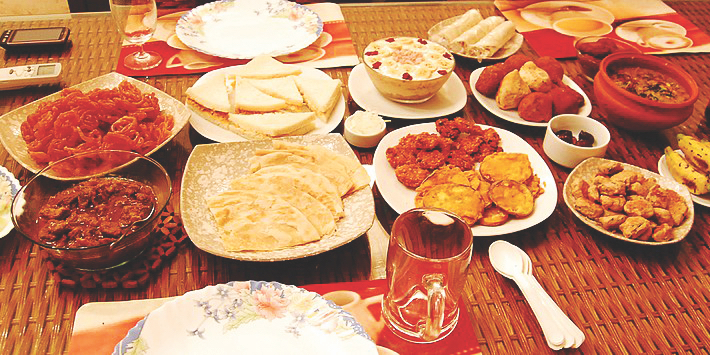