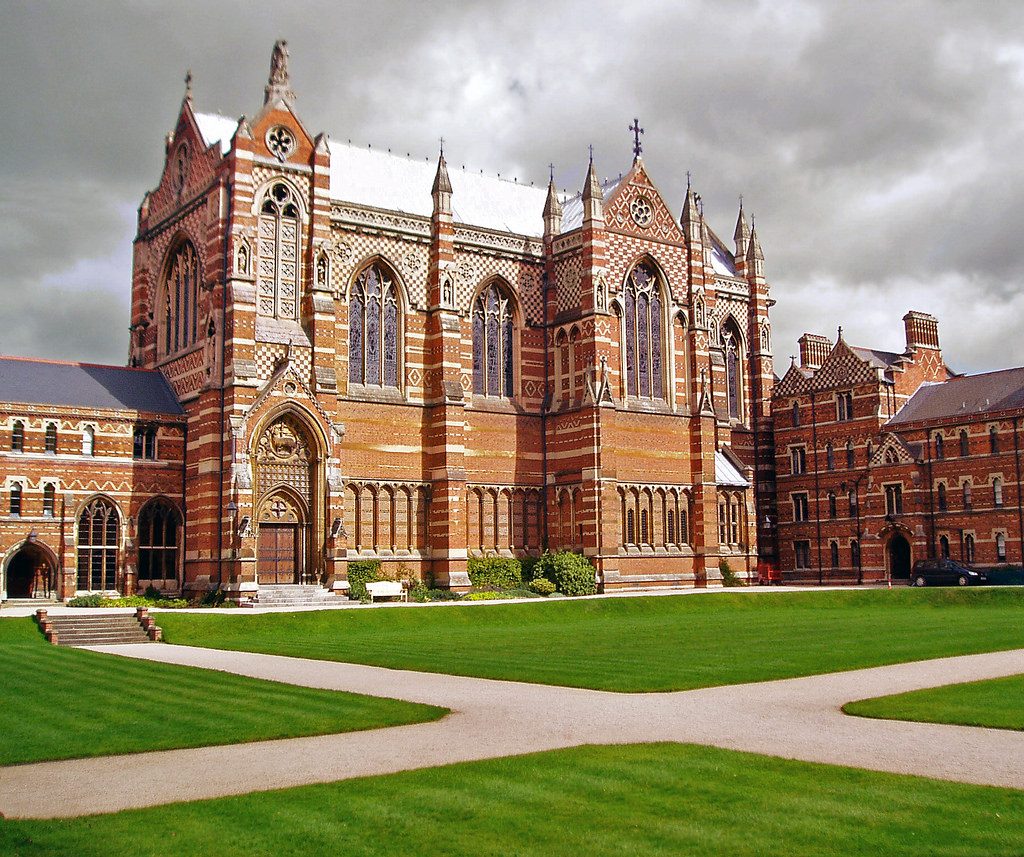 Keble has unveiled a new portrait to honour Sir James Cameron Tudor, who in 1942 was the first person of African-Caribbean descent to be elected president of the Oxford Union. He was also the first African- Caribbean to be President of the Junior Common Room at the college.

Sir James was born and educated in Barbados, and then came to study Philosophy, Politics and Economics (PPE) at Keble in 1940.

During his time at Oxford, he oversaw the JCR through a particularly difficult time, since the college was requisitioned for war purposes and the students were rehoused in other colleges.  He was had also been Treasurer of the Junior Common Room Committee in 1941 – 1942, Secretary in 1942 – 1943 before he was elected, unopposed, as President for 1943 – 1944.

As President of the Oxford Union he was described as having “exercised in the Chamber a pleasant and astringent wit”.

Sir James went on to become one of the Caribbean’s most influential diplomats and politicians. He was a founding member of the Democratic Labour Party of Barbados, which led the country to independence in 1966. He also served as Deputy Prime Minister, Education Minister, High Commissioner to Britain, and Ambassador to the United Nations.

Senator the Hon Maxine McClean, the Minister of Foreign Affairs of Barbados, who unveiled the portrait, said, “We are very proud of our former Deputy Prime Minister’s achievements during his time at Oxford. Sir James was a trailblazer who has left an important legacy. We are delighted that Keble College is recognising the contribution he made with this lasting memorial.”

Sir Jonathan Phillips, Warden of Keble College, also said “The College is very pleased that the achievements of such a distinguished individual are being recognised in this way. It signals the College’s wish to celebrate the diversity of its alumni and student body.”

The portrait or Sir James, pained by Anthony Oakshett, will now hang in the college dining hall.