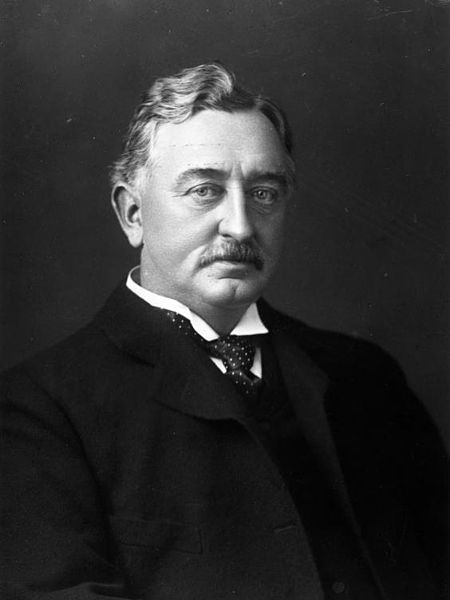 University’s colonial past to be tackled by new project

Oxford University is set to distance itself from its colonialist past amid fears that its international reputation is being tarnished by movements such as “Rhodes Must Fall” and criticism that it admits too few black students.

The university will start to tackle its controversial legacy by including more Asian and black students on degree courses, by returning treasures stolen at the height of the British Empire to their native countries, and by creating a website that transparently sets out its colonial past.

The website hopes to demonstrate how Oxford is intent on “dealing with problems linked to racism, classism and colonialism” according to broadcaster June Sarpong.

The project has been given £20,000 by Oxford University, and The Sunday Times reported that Vice-Chancellor Louise Richardson has been involved in the ongoing discussions.

Pro-Vice-Chancellor Rebecca Surender has also spoken on the matter, saying that workshops will be held to “consider the opportunities and challenges and practical steps in relation to diversifying the curriculum”.

The Pitt Rivers Museum, founded by Lieutenant-General Augustus Pitt Rivers in 1844, is currently discussing the repatriation of many of its artefacts which include looted African artwork, and human heads and skulls from Australia and New Zealand.

The director of the museum, Laura Van Broekhoven, said: “We need to discuss the problems with colonisation – that millions of people were enslaved and exploited to build up wealth in the UK. That was a contentious history we should never forget.”

Plans to create a copy of the controversial Cecil Rhodes statue on which students would be welcome to graffiti their thoughts and opinions, however obscene, are also being discussed.