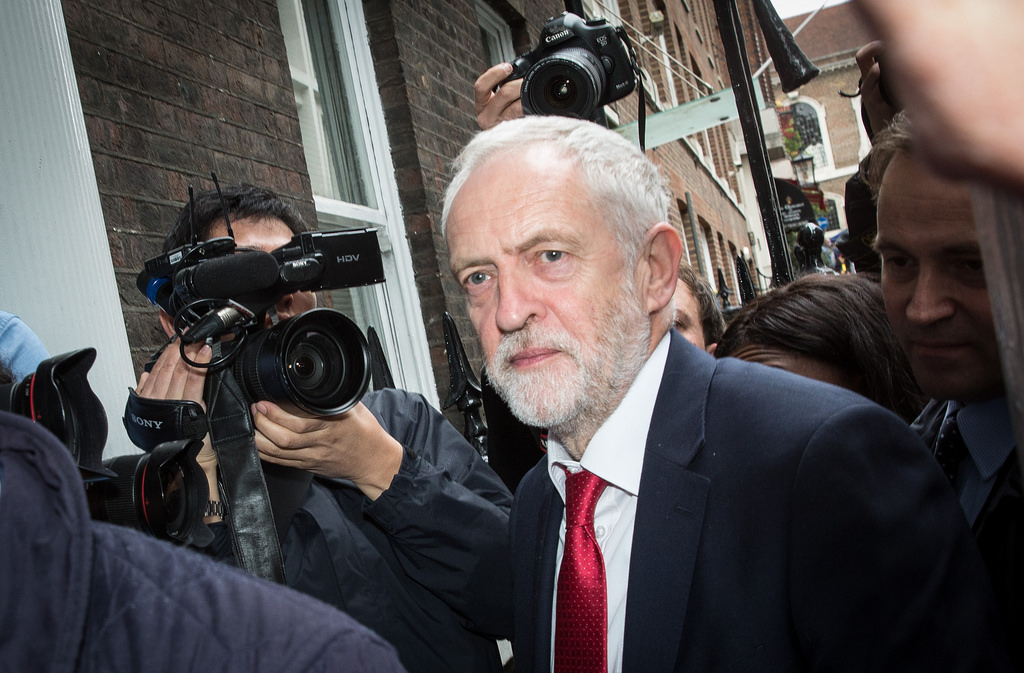 The results mean that Labour now has 36 councillors and the Liberal Democrats have nine, whilst the Greens now have only two. Labour gained two seats from the Greens but lost another, Quarry and Risinghurst, to the Lib Dems.

Labour’s council leader, Susan Brown, has said: “We talk to people and we listen. I think we have a broad representation across Oxford and do understand the issues across the city.

There are obviously common themes – the fact that there’s tremendous pressure on housing in the city; people’s natural and understandable concern in the rise of homelessness, which is a direct result of the Government’s austerity policies, and the whole effect of those policies.”

Finn Conway, a Classics student from Balliol College, ran as the Liberal Democratic candidate for the Central Oxford ward of Holywell. He received 386 votes out of the 1,025 votes cast in this ward, which meant he was 7 votes short of the winning Labour candidate’s 393 votes.

Eight other Oxford students ran in the City Council elections, including Jim Brennan, Matthew Hull, Alexander Curtis, Adam Ellison, David Pearson, Harry Samuels, Emma Teworte, and Chris Witt. However, none of the students who ran were in fact elected.

Speaking to The Oxford Student about the results, Conway said: “I’m naturally very disappointed that in spite of everything they’ve done, Labour have managed to increase their majority… Conor and I fought incredibly hard to inform students of the facts and to restore some justice to the council, but sadly it didn’t happen this time… Those who genuinely deserved to win lost out this time round, but I’m certain we’ll see this rectified in two year’s time when every seat is up for election”

He also added: “Commiserations must go out to Conor and Ruvi, our candidates in Carfax and North, who also fought tirelessly for weeks on end, and also to our Green counterparts in St Clement’s and Iffley Fields, David Thomas and Elise Benjamin.”

Growing success for Humans of Oxford

Debate: “The Oxford examination system is a good measure of a student’s ability” 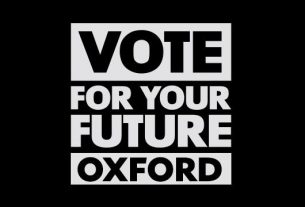