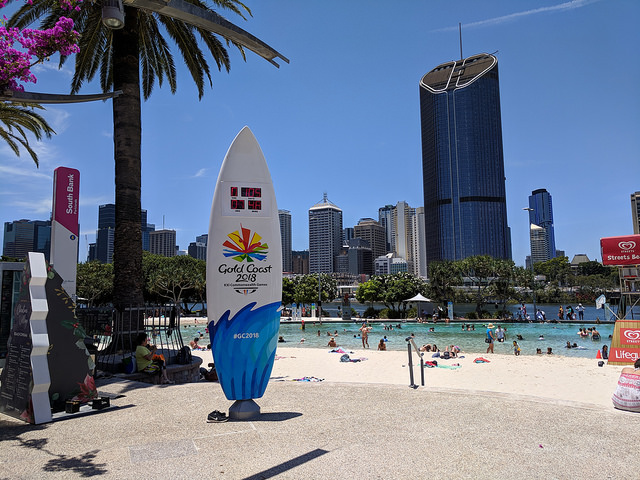 As an institution, the Commonwealth is odd. It is a voluntary association of 53 nations lead by the
Queen, who is only head of state in 16. Five have different monarchs. Most members are former
British Colonies, although the two most recent editions, Mozambique and Rwanda, have no
historical ties with Britain whatsoever. Furthermore, membership entails no legal or economic
obligations. Instead, Commonwealth nations are voluntarily bound by shared values of democracy,
freedom of speech, and human rights. As with all international institutions, some of its members’
commitment to such values are plagued by hypocrisy, yet in its sporting manifestation, the equally
odd Commonwealth Games, we find a cause worth celebrating.

No time should be wasted defending the level of sport on show. Granted, the Commonwealth games
are no Olympics, but the European Championships are no World Cup. If nothing else, Usain Bolt’s
heavy criticism of English Sprinter CJ Ujah for skipping the Games to focus on the upcoming World
Indoor Championships in Birmingham indicates how seriously the competition is taken. Granted,
Bolt himself only appeared once, but mostly due to injury concerns.

Beyond the sport, it is the values that the Commonwealth Games successfully demonstrate that
deserve real credit. The 2018 Games, hosted by the Gold Coast, is the first international multi-sport
event ever to offer an equal number of medals for male and female athletes. Furthermore, the
Commonwealth Games and the Commonwealth Paraplegic Games run simultaneously, partly in
response to criticism by Paralympians that paraplegic sport is treated as a secondary concern by the
International Olympic Committee, given that it schedules the Paralympics to follow the Olympics.
The Commonwealth Games has also earned praise for its work with Pride House in 2018, which
offers safe spaces for, and representation of, athletes, coaches and fans belonging to the LGBT+
community. Although the Commonwealth itself may struggle to make good on its commitment to an
association of “free and equal” nations, the Commonwealth Games realise that ideal through sport
by ensuring that all athletes compete freely as equals. Indeed, The Courier Mail, an Australian
Newspaper, observes that the Games feel more like a festival of sport, celebrating unity and cultural
exchange, than a more traditional sporting competition.

Not only do the Games successfully represent the political aims of the Commonwealth itself, they
also mirror its somewhat quirky nature.

Not only do the Games successfully represent the political aims of the Commonwealth itself, they
also mirror its somewhat quirky nature. During her women’s Table Tennis matches, 11-year old Anna
Hursey enjoyed huge international support. Believed to be the youngest athlete ever to represent
Wales, she finished the singles and doubles tournament with three wins, all in front of her parents.
In numerous interviews, Hursey captured the hearts of millions through her simple message of trying
her best and being positive, whilst doing her German and History homework. From small in age to
small in population, Norfolk Island’s men’s Lawn Bowls team caught international attention by
winning a Bronze medal last week, if only because no one has ever heard of them. It was later
identified that Norfolk Island is Australian territory 900 miles east of the mainland with a population
of 1,750 and its own language. The bowls team itself consisted of a teacher, a retired actor, and a
taxi driver, who said in an interview after winning Bronze that they hoped their exploits would
encourage people to visit their “beautiful little island”. These quirky, humble and heart-warming stories are far from the recent history of wider international multi-event sport, which has been dominated by state-sponsored doping scandals and allegations of bribery and corruption.

Through the international forum that is the Commonwealth Games, sport has found an outlet for
the progressive causes often praised but rarely delivered. Combining high level competition with
some genuine, inspiring characters, the Commonwealth Games remind fans across the world through that true sport doesn’t care how old you are, where you come from, or how you identify, and for that it should be celebrated.

Halfway Hall have it all 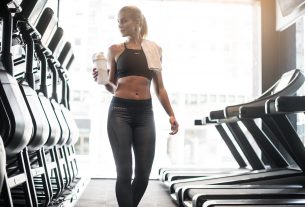