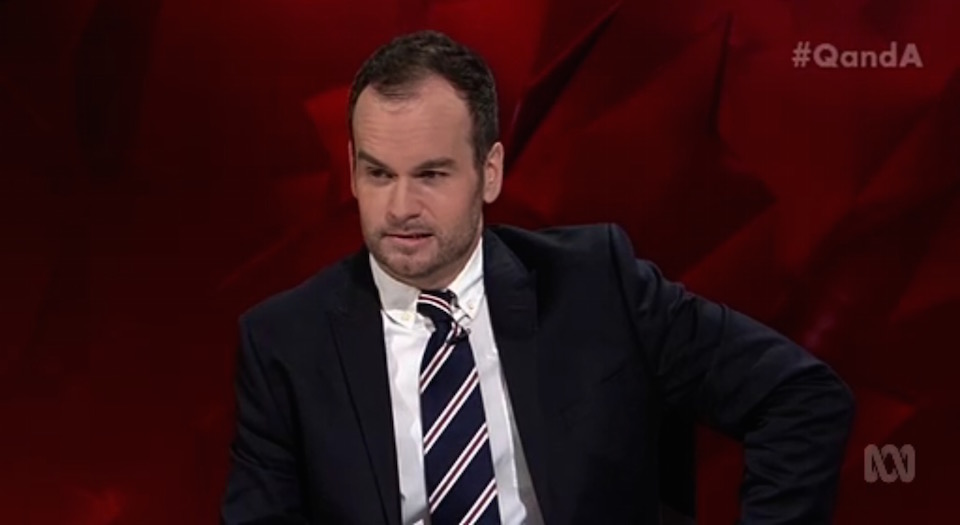 A demonstration will be held tomorrow in protest against the invitation of political columnist Brendan O’Neill to speak at a dinner at Queen’s College.

The decision to invite O’Neill to address a dinner tomorrow has been defended by the Addison Society, which has organised the event. The student-run society regularly invites prominent figures to college dinners, which are then followed by an after-dinner speech and a question-and-answer session.

Whilst we support debating and discussing ideas, we believe that a formal dinner fails to provide an appropriate or adequate platform to discuss and challenge contentious political views.

O’Neill, who has written that “everywhere gay marriage has been introduced it has battered freedom,” is editor of the anti-censorship Internet magazine Spiked. Following O’Neill’s invitation, the Equalities and Welfare representatives issued a statement sent by email to Queen’s undergraduates, expressing “serious concern for the impact [O’Neill’s] words may have for members of the JCR.” The statement declared that “Whilst we support debating and discussing ideas, we believe that a formal dinner fails to provide an appropriate or adequate platform to discuss and challenge contentious political views.”

This was followed by a statement from the Addison Society leadership defending the decision to invite O’Neill. In response to the Equalities and Welfare team’s comments, they stated that “a fundamental aspect of the event is the invitation to guests to ask questions of the speaker, which allows the challenging of the speaker’s views.”

References to the incident have been circulating on alt-right websites over the past few days. Queen’s students protesting the invitation found themselves attacked on far-right news website Breitbart on Saturday, with columnist James Delingpole writing an article decrying the student response as an “outburst of progressive ridiculousness” before personally insulting the Equalities and Welfare team.

A Facebook page has been set up in anticipation of tomorrow’s protest, which is being convened by Oxford SU’s LGBTQ+ Campaign, Women’s Campaign and It Happens Here Campaign. The page’s description states that O’Neill’s invitation is “tantamount to an endorsement of his violently transphobic, homophobic, misogynistic and ableist views by the Addison Society and the Queen’s College.”

The protest will take place tomorrow at 6:30 on the High Street outside the Queen’s College.