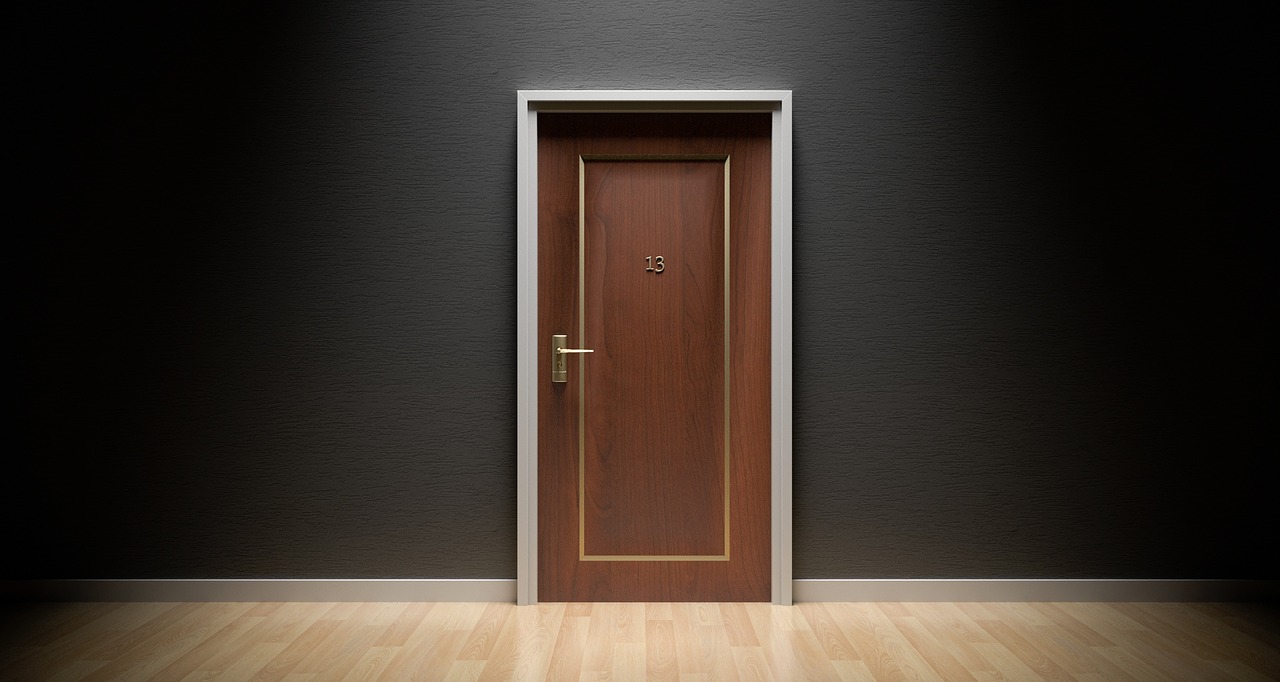 Emma Bentley stars in What Goes on in Front of Closed Doors, a short and intense one-woman production depicting how commonplace and inescapable events in life transform Molly, a young woman in her early twenties, from a happy child in a stable home to a socially ostracised woman forced to live on the streets.

Bentley is graphic but minimalistic, spinning from scene to scene in a whirl of dark lights and heavy music that masks the many unsaid truths in Molly’s story. The play starts with a grainy home video showing a smiling child on a bicycle, shadowed by her grinning father- “It’s an old video of me and Dad I found when I was clearing through Mum’s old stuff”, Bentley explains, launching conversationally into an intimate narrative that dips into moments in her life from that day back in 2002, up until the present.

Bentley is graphic but minimalistic, spinning from scene to scene in a whirl of dark lights and heavy music

Bentley focuses on the idea that every action has unforeseeable consequences, and that no particular moment in time results in Molly’s homelessness. Was it, Molly questions, when her father let her skip days of school, which possibly led to the workshy attitude that lost her a job, which meant that she ran out of money and was evicted from her flat- or did she not want to open the bills because she felt depressed after the death of her mother? Perhaps she had nowhere to turn because her father abandoned the family, or maybe it was because her mother talked her out of pursuing a degree at university?

Flickering between the minute and the major turns in an initially ordinary life makes a dramatic story conceivable, and the play concludes with a graphic illustration of life on the streets. Bentley plaintively describes how Molly is pressured into taking pills, offers sex in exchange for a roof over her head, and, most hauntingly, find herself “barking like a dog” at a couple of men who throw chips at her on the floor in pursuit of sexual favours.

Bentley is semi-interactive to the point where it is hard to see where her own personality ends and Molly’s begins. Early on in the play she brazenly thrusts out a forearm at a member of the audience- “Can you see?”- to show off the dark down hair that she was bullied for at school, and later we see another video, this time off an iPhone, showing two teenagers dancing in a playing field. It can only be original. The homespun effect is moving and intensely personal- it feels like we are being offered glimpses into a very colloquial diary rather than hearing a stranger’s story.

The homespun effect is moving and intensely personal

The setting and props are minimal: a bed, a suitcase, and two white sheets serve successively as a bedroom, a club, a hospital cubicle, an aisle in Tesco, and the doors of Molly’s grandmother’s house which close effectively- although not melodramatically- in her face. At one point she shines a projector through a cardboard box, in which there is miniature bed and desk set out like a bedroom. It feels self-consciously artistic but helps us to visualise a humbling concept: our lives are like boxes, holding everything together in one enclosed space, and in some cases those four walls are more stable than others.

It would have been nice to see Bentley relax into the role more; she trips over lines and literally stumbles from scene to scene with a fervour that makes parts of the play almost incomprehensible- although perhaps that is just part of the aura of frantic desperation that escalates gradually throughout the performance. Overall the play is explicit but not at all contrived; Bentley conveys with implicit conviction the flaws in our social security net, and illustrates with flair that we are all only ever a couple of unlucky chances away from a turn in fortune and complete destitution.

He came, Saul and conquered

Chips for lunch on Cornmarket