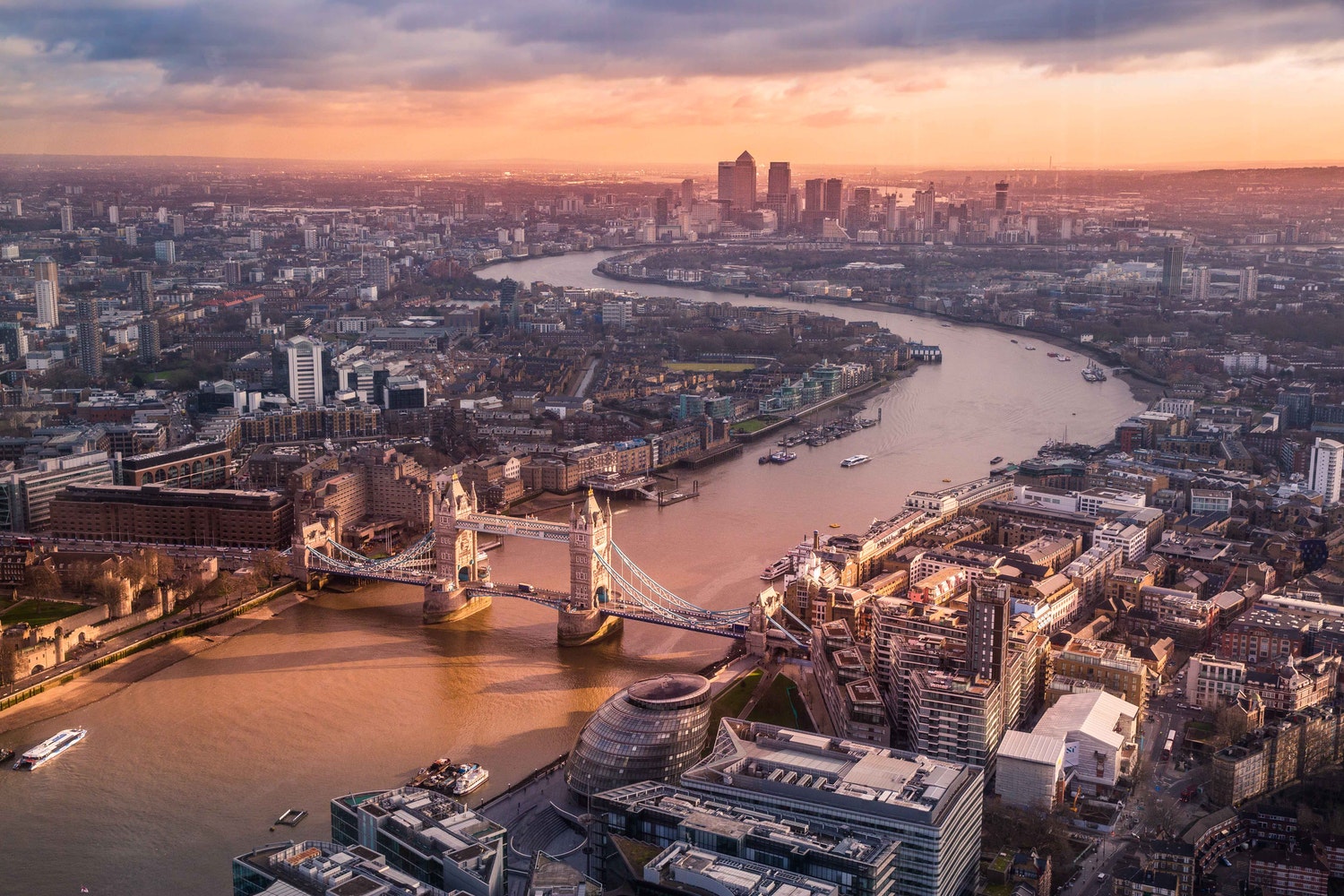 The QS University Rankings have ranked London the best city in the world for students, beating thirty other major global cities such as Montreal, Paris and New York.

It is, however, unclear as to whether this will continue to be the case in upcoming years. The International Student Survey, based on 67,000 prospective applicants, warned that 39% of EU students thought that Brexit “has made me less interested in studying in the UK”.

Oxford did not appear in the top 100, with Tokyo and Melbourne coming second and third respectively and no American cities making the top ten.

The rankings, which were based on a survey of the views of 50,000 students, sought to evaluate the cities in which the students studied rather than the quality of the universities present.

The ratings took into account factors such as the diversity of local culture, the jobs market and the quality of life.

London performed well in all areas apart from affordability, in which it was described as “eye-wateringly” expensive.

However, the concentration of top-ranked universities like Imperial College London, University College London, the London School of Economics and Kings College London as well as cultural amenities like theatres, museums and restaurants means that London has beaten both Montreal and Paris, both of whom were ranked higher than London in previous years.

“The city benefits from outstanding employment prospects, more world-class universities than any other city, and enviable lifestyle opportunities”

Speaking to the Evening Standard, Ben Sowter, Research Director at QS, said: “The 2018 ranking highlights the enduring quality of the student experience available in London.

“The city benefits from outstanding employment prospects, more world-class universities than any other city, and enviable lifestyle opportunities.

“These factors mean that the capital remains a great place to study despite eye-watering costs – as more than 50,000 student respondents to QS’s survey have made clear.”

A major reason for London’s high ranking was due to its perception as being a very international city, with high levels of tolerance and diversity- especially for international students.

Some Oxford students voiced scepticism over this. Adam Fehervari, a 1st year PPE student from Hungary, said that: “Oxford is far better to London for international students. The intimate nature of the college system means that it’s much easier for international students to feel welcomed and part of a community, as opposed to London where everything is so big and spread-out that it’s harder to make friends”.