Warning: mysqli_query(): (HY000/1030): Got error 28 from storage engine in /home/oxfordst/public_html/wp-includes/wp-db.php on line 2007
 SU to pay for Irish students to vote in abortion referendum – The Oxford Student
Skip to content 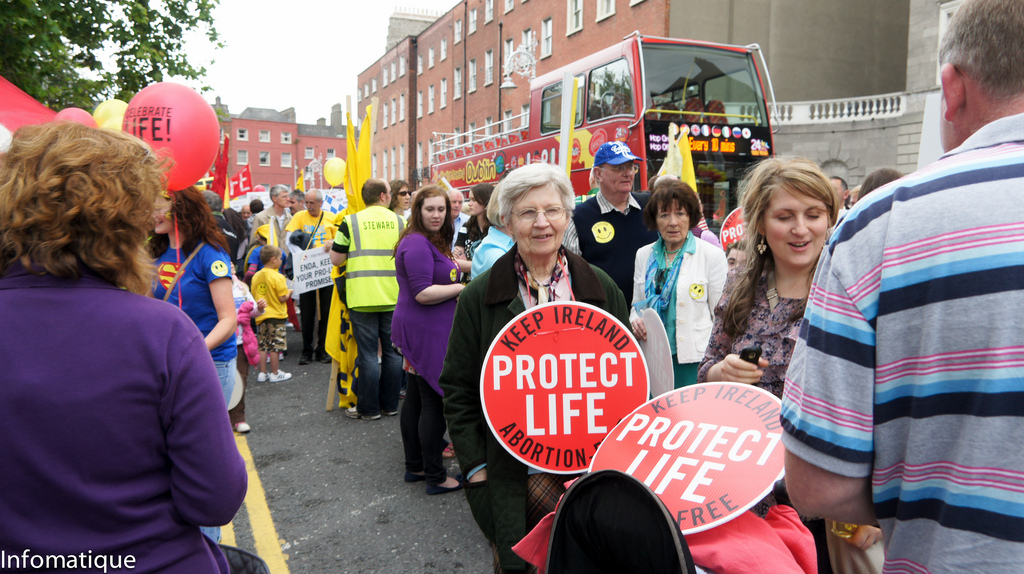 Oxford SU has passed a motion allocating £500 to assist Irish students in their travel home to vote in the upcoming abortion referendum.

There are currently around 300 Irish citizens who are students at the University of Oxford.

This comes after the NUS pledged to match student unions’ contributions towards travel home up to £55.

The referendum, which will take place on the 25th May, will allow voters to decide whether they want to uphold the eighth amendment to the Irish constitution, which reads:

Whilst the motion, proposed by Oxford SU Vice-President for Women Katy Haigh, does not stipulate that those using the funding must vote to repeal the amendment, it notes that “Oxford SU is a pro-choice organisation which affirms the rights of all students to choose what happens in their lives and what happens with their bodies, including the choice of whether or not to continue with a pregnancy”.

It also argues that “The financial status of our student members should never be a barrier to exercising their right to vote”.

Haigh tweeted that she was “so pleased” with the outcome.

The NUS has said: “NUS supports the right to choose. This right is currently denied to pregnant people in Northern Ireland and the Republic of Ireland, who travel in their thousands to access abortion in the UK every year. More Irish students move to the UK for third level education than any other state outside the Republic of Ireland.

“We are working with our colleagues at the Union of Students in Ireland (USI) and want to ensure that all Irish citizen students studying at UK institutions who are registered to vote, are able to return home to vote in the referendum.”

This follows the decision in the SU’s last council on Wednesday of 1st Week, to adopt a new ‘Liberation Vision’, which sets out its views on certain social and political issues, including abortion.

This included the resolution to “only work with external organisations who agree to adhere to our Equality and Diversity code of practice”.

Since the SU defines even university groups as “external,” some students present raised concerns over whether they and organisations they are part of would be affected.

Oxford Students For Life, a student pro-life group, said: “Despite previous verbal assurances that the right to a fresher’s stall at the fair would still be available to societies who did not fully subscribe to the Liberation Vision, actual amendments to put this in writing in the motion were rejected.

“The SU essentially passed an incoherent motion which left many in the room confused and unclear about how this new Liberation Vision will affect the rights and freedom of students and societies at Oxford University.”

In the same meeting the SU passed a motion renewing vegetarian as the default food option at their events.

Proposed by Tom Barringer, Vice-President for Charities and Community, it suggested that “vegan or vegetarian diet can meet anyone’s nutritional needs” whilst also having “a large positive impact on the environment, saving water, cutting emissions and slowing deforestation”.