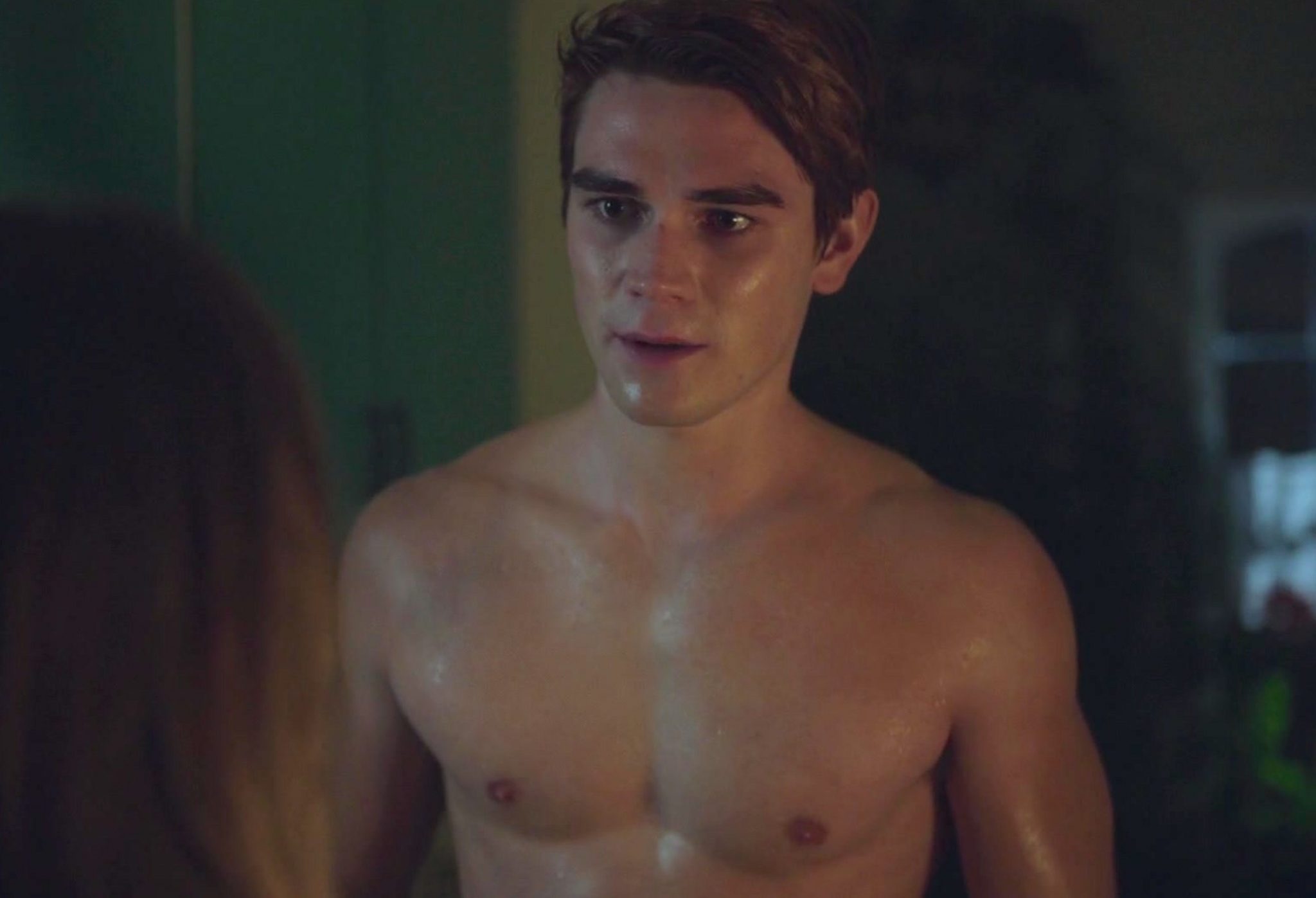 Netflix and cringe: Riverdale and the joys of bad writing

We’ve all sat down after a long day of essays or labs with a cup of tea, intending to enjoy an episode of a Netflix original series and not having to think about anything, when that blissful calm is utterly blown to pieces by some of the ridiculous things that the characters say. Netflix shows used to be gold dust, Stranger Things being a prime example. The hype surrounding that show was not unfounded in the slightest. The script, the aesthetic, the acting and the storyline were all of a much higher quality than TV audiences tended to see, resulting in its massive success.

Netflix doesn’t always hit the nail on the head, however, but that doesn’t seem to have had an impact on the successes of some shows like Riverdale. With a very appealing colour palette, a good set of young actors and a storyline compelling enough to keep us coming back for more, Riverdale has all the makings of a Netflix hit – which is exactly what it is. Its one downfall happens to be its script, or more specifically, certain lines said by a certain character that cause me to pause the show and hysterically laugh with the person watching with me before moving on.

…nearly everything she says makes a tiny part of me curl up and grit its teeth in second-hand embarrassment.

Some characters in the show are treated mercifully by the writers, spared the awkward, cringe-inducing one-liners characteristic of others. Cheryl Blossom and Veronica Lodge are some of the main culprits: while both extremely interesting characters with a much of the storyline revolving around them, some of the things they say would never be said by any American teenager in a million years. Veronica, with the backstory of a spoiled rich kid from New York, came out with “I’ve been percolating on an idea, hellishly simple in its conception” at one point in season 1, along with many others that sound as if they were peeled straight out of the Harry Potter fanfiction I wrote when I was 14. As for Cheryl, nearly everything she says makes a tiny part of me curl up and grit its teeth in second-hand embarrassment. In one of the most recent episodes, for example, Cheryl claims that a certain speech (no spoilers) “came straight from the core of her bosom”. Who says that?!

While other characters in this show sound a bit more 2018 in their vocabulary, they also have their own ways of making me snort out my drink. Need I mention Dark Betty, which is who Betty becomes when she dons her black cabaret wig and lets her BDSM side loose to either torture a fellow student (yes, Betty has broken the Geneva convention and is therefore technically a war criminal) or to get kinky in the bedroom with her boyfriend Jughead. Betty also refers to something she calls her ‘darkness’, which has yet to be developed beyond her digging her nails into her palms and getting really angry at certain points, which is a bit of a rubbish discussion of the mental health of one of the main characters of the show, in my opinion. Jughead is also prone to outbursts of pretentiousness, with his much-mocked “I’m weird, I’m a weirdo” speech.

So why do we keep coming back to this show and others like it week after week? I’ve started to watch other Netflix shows like Lost in Space, which has a similar problem – a good idea with totally unrealistic characters. But that’s exactly why we keep watching. These characters and the ridiculous things they say make us feel slightly less bad about that faux-pas joke you made at lunchtime, make us feel like we can’t be all that bad if we’re not as cringy as Cheryl Blossom. Not only that, but it’s nice to have a bit of levity from a day of serious people being serious with each other by watching the comic-book strip of a show that is Riverdale and others like it. Thank you, Netflix, for making trash characters that simultaneously fill us with embarrassment and relief that at least we aren’t that bad.