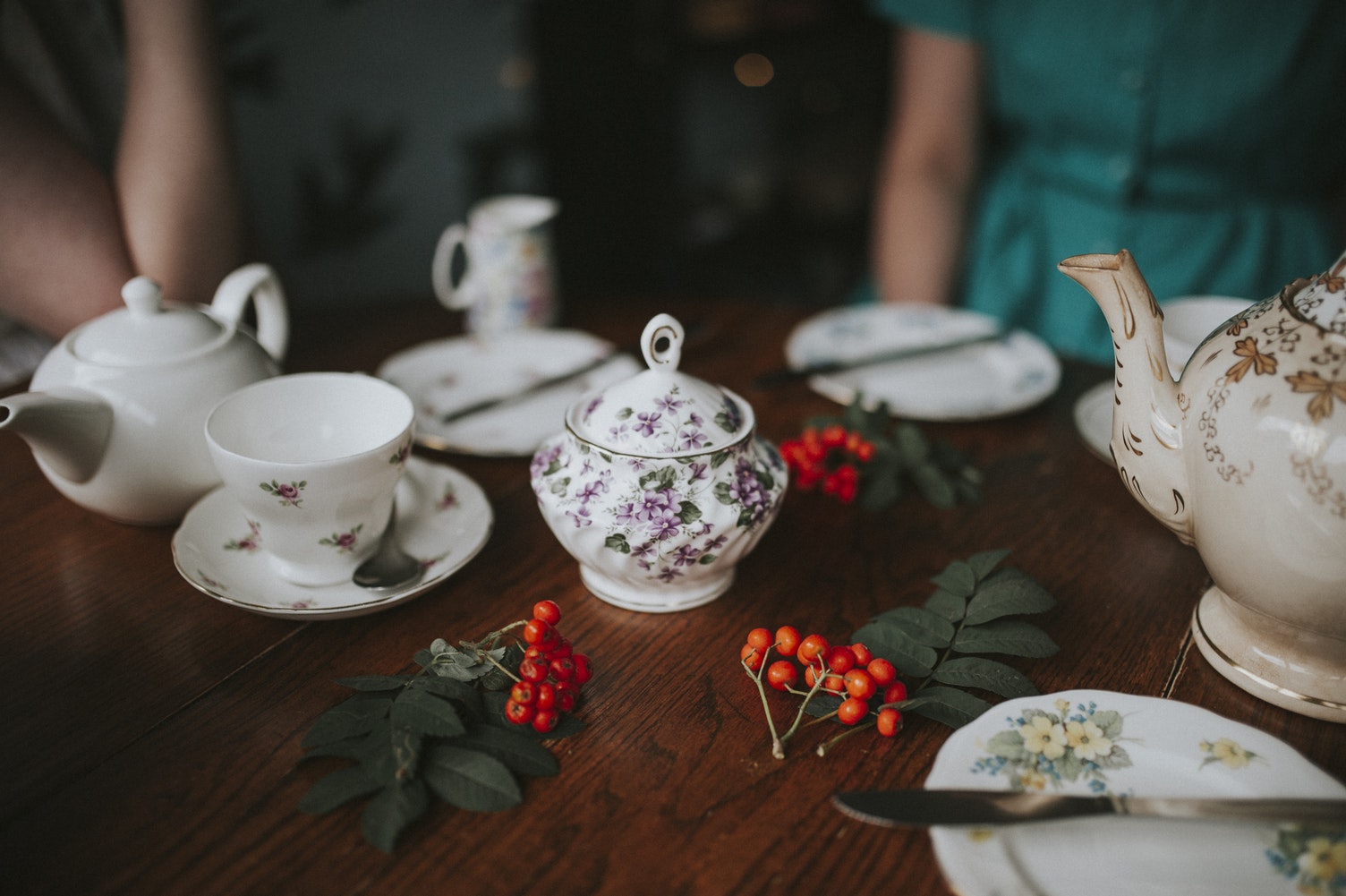 Reading juvenilia can often seem part of a contrived, even pathetic, attempt to make some profound statement about how an author’s childish scribblings – no matter how underwhelming – actually demonstrate the emergence of later genius. Jane Austen is not one of those authors. Her three surviving notebooks containing novellas, epistolary fiction, and plays written between the ages of eleven and seventeen are unrestrained and anarchic experiments in comedy. They burst forth with an extravagant absurdism and amorality which will be subdued by her more mature, controlled observations on contemporary society in novels like Pride and Prejudice. In short, they are self-contained masterpieces, and their boisterous humour shows us a different side to the Jane that we all thought we knew.

Kathryn Sunderland’s collection, Jane Austen Teenage Writings, collates these insatiably funny works and contains one of my personal favourites – The beautifull Cassandra. In this abruptly random tale Cassandra, a milliner’s daughter, shamelessly steals a bonnet from her mother’s shop and then romps around London, gluttonously devouring the pastries she sees in a bakery, ignoring any eligible bachelors on the streets, and outright refusing to pay her coachman. Each short perfunctory chapter, consisting of only a few lines, refuses to hold her account for her unexplained misdemeanours, and instead she goes gleefully unpunished. Unlike Anne Elliot, the fastidiously cautious heroine of Austen’s adult novel Persuasion, Cassandra is brash and reckless, and Austen’s blasé tone seems to condone her social freedom.

A young Austen continued to craft grotesque and farcically greedy female characters in her play The Visit, which shatters the rules of propriety by having the male guests of a dinner party sit on the women’s laps due to a lack a chairs. Rather than reacting with moral indignation, the ladies display unruffled satisfaction as Lady H. exclaims “Oh! with pleasure …”. The women in this play are also unapologetic alcoholics, such as Sophy who possesses the remarkable talent of being able to down a glass of wine in one go, or Cloe Willoughby who exclaims in a tone of female comradery “Come Girls, let us circulate the Bottle.” Juvenile delinquency and sheer narcissism descend into more disturbing tones in Austen’s story A Letter from a Young Lady, where the anti-hero unemotionally admits “I murdered my father at a very early period of my Life, I have since murdered my Mother, & I am now going to murder my Sister.”

The women in this play are also unapologetic alcoholics, such as Sophy who possesses the remarkable talent of being able to down a glass of wine in one go

Austen anticipated the term ‘teenager’ before its official invention, creating adolescent characters who behave erratically and with a conspicuous disdain for the archaic stuffiness of their elders. Her stories are also often satires of 18th century literary conventions, mocking the pulp fiction which she and her family so avidly consumed. Austen’s spoof The History of England is a collaboration with her sister Cassandra, who provided the caricature portraits of England’s kings and queens, and Austen exploits this parody to show off her erudite awareness that historiography is an act of interpretation, rather than of ambivalent fact, through her self-stylisation as “a partial, prejudiced, & ignorant Historian.” Austen also directs her pithy archness at the clichés of romantic stories in Love and Friendship, which adopts the genre’s excess of dizzying coincidences and lampoons romantic sensibility with descriptions of Laura and Sophia’s ridiculous fainting spells. Here we see a young Austen imitating a literary fashion for extravagance and hyperbolic expressions of sentiments; yet this always with a critical eye, experimenting with lurches of plot to find her own distinctive style of wit.

Austen anticipated the term ‘teenager’ before its official invention, creating adolescent characters who behave erratically and with a conspicuous disdain for the archaic stuffiness of their elders

Austen’s juvenilia does not instantaneously give a sense of intimacy. These notebooks are far from the anguished, tear-stained entries of teenage heartbreak, or the detailed goings on of her everyday life. Instead they offer us something infinitely more valuable. Her juvenile manuscripts were intended for circulation amongst her family and friends, with the stories containing personalised dedications to her loved ones, and they are saturated with the in-jokes of a precocious Jane. These snarky and spirited stories, operating at an almost uncatchable frantic pace of farce, tell us about Jane the juvenile rebel, the young girl sat at the edge of the schoolroom, laughing at the absurdity of the world and setting her pen down to write.

Could Sons of Anarchy be nearing an end?

House of Cards has aces and trumps