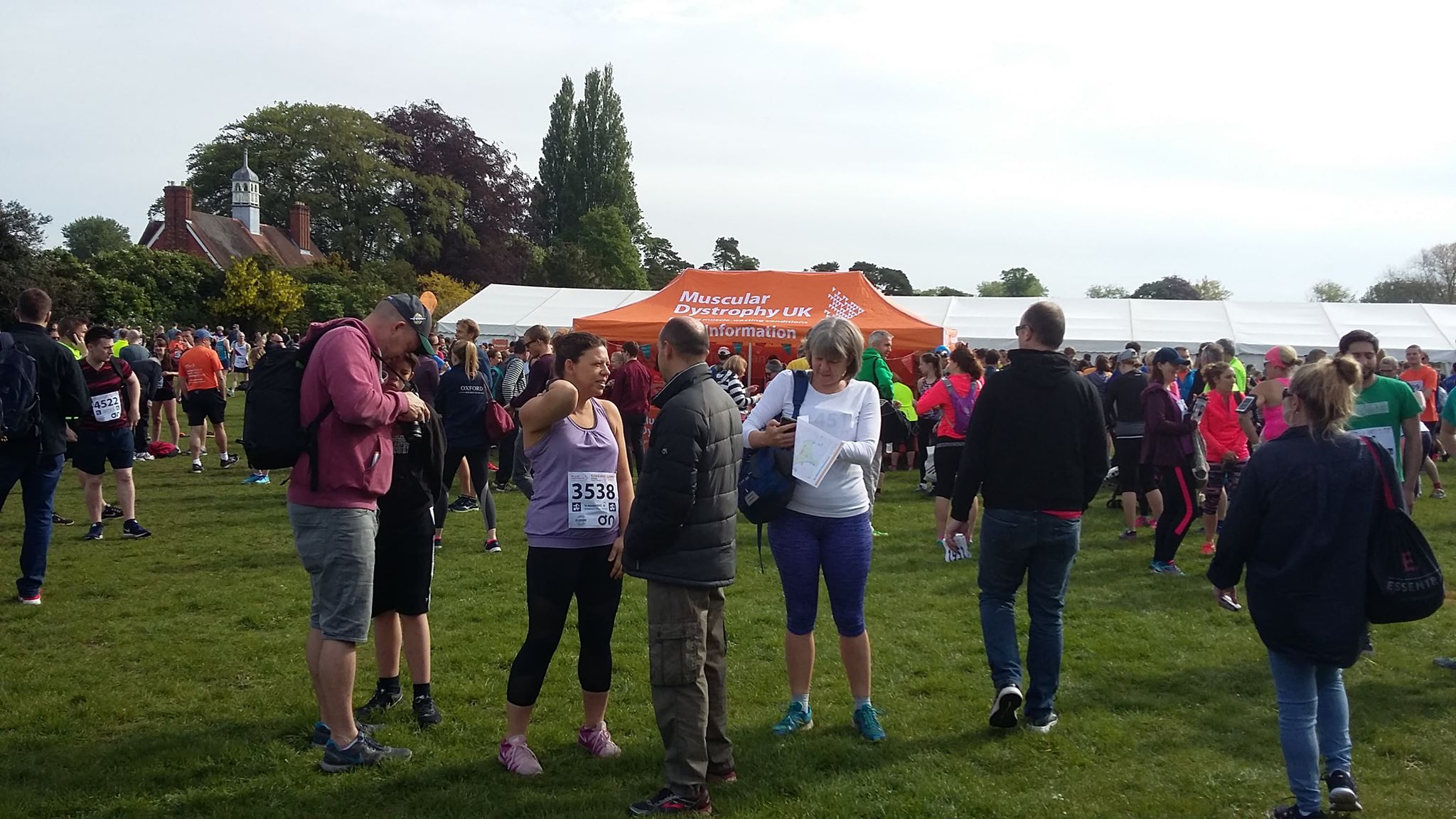 Hundreds took to the streets to raise money for the charity Muscular Dystrophy UK, with the expected total raised to be around £150’000, adding to the approximately £2m raised across the lifetime of the event.

The race was founded in 1982 by Mike Cleaver after his son was diagnosed with a rare form of muscular dystrophy. He was present at the starting line on Sunday and said that the pride he felt when hearing the starting claxon was “hard to put into words.”

Kay Davies, an Oxford University researcher commented on the importance of events like this in  finding therapies for this disease. She said: “This is the first Town and Gown when we can say that drug therapy is on the horizon.

“There are clinical trials in progress that will make a significant difference.For people who already have it we might be able to stop it getting worse and could protect people from developing it at all in future.

“It is unbelievable how fast the science is advancing in this area and the funds raised by this event has contributed enormously to that.”

It is thought that Oriel College fielded the biggest team building on their previously high turnouts to the race in the past two years. This year the college aimed to recruit 100 runners for their team.

Students from the College have voiced their support for the initiative. Speaking to The Oxford Student, Narinder Chakribaty, a DPhil candidate, said: “I take real pride in being an Oriel student with initiatives like this- it really shows that despite the stereotypes of a stuffy, insular college, we are in fact, inclusive and outward looking.”

Other large teams were entered from Headington School and Wheatley Park School.

Tabitha Everett, who organised the Brasenose team of 50 runners commented: “The atmosphere is really great and it’s wonderful to see the whole city come together to support each other.”