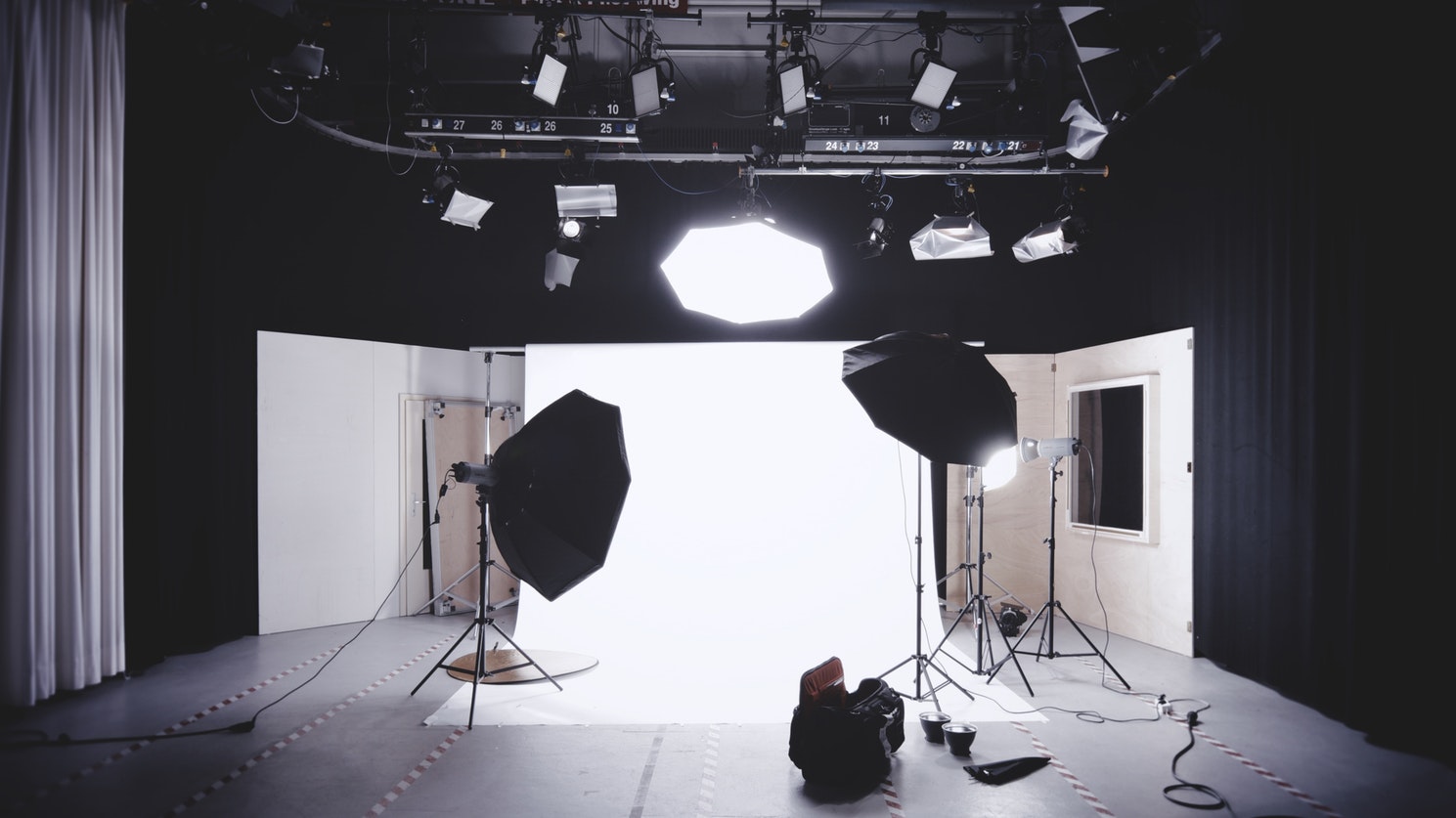 The choice to entirely change a book’s plot might be controversial, but no reader can expect filmmakers to translate literature word for word onto the silver screen, nor can the author hope to have any creative role once the rights have been sold. Changes don’t necessarily do disservice to the original literature and its meaning, but rather reflect the different media of the novel and the movie. One of the key issues that often arises in an adaptation is the concept of ownership between the author and the director. Prose that might take several hours to read and fully understand has to be condensed into a mere few hours, and this time constraint inevitably leads to many elements of the source text being simplified or taken out altogether.

Prose that might take several hours to read and fully understand has to be condensed into a mere few hours, and this time constraint inevitably leads to many elements of the source text being simplified or taken out altogether.

This became a particular concern for Anthony Burgess in the adaptation of his 1962 work A Clockwork Orange. Burgess commented that he didn’t want his career to be defined by his now infamous novella, because of later misgivings he felt about his work. However, once Stanley Kubrick got his hands on Burgess’ material and put Malcolm McDowell’s charismatic Alex Delarge on screen, this hope was quickly dashed.Although Burgess wasn’t particularly offended by the adaptation, the film’s ending was an unwelcome alteration, one which destroyed his message of human redemption. American publishers had already made the decision to exclude Burgess’ 21st and final chapter due to what they saw as its tame climax, but Burgess nonetheless argued that “the twenty-first chapter gives the novel a quality of genuine fiction”, which the film lacked.

This is certainly true, but Burgess misunderstood the medium of film here. His own ‘genuine fiction’ followed these guidelines in their appropriate novel form. Yet when his work was transferred to Kubrick’s direction, it changed into a darker fable on the evils of human nature. Burgess insisted that the removal of the final chapter meant that “evil [pranced] on the page”. But the filmgoer is less concerned about an unpunished anti-hero or a conclusion without hope, and ultimately the film version anticipated their wishes rather than catering to Burgess’.A Clockwork Orange’s adaptation shows how influential audience opinion can be, even before the film has been released via test screenings. However, in other cases, such test screenings have allowed audiences to choose their favourite adaptation from options given.

Such was the case in Nicolas Roeg’s adaptation of the Roald Dahl children’s classic The Witches, which ultimately went in the other direction to A Clockwork Orange, changing the book’s dark ending to a lighter finish.The original ends with the main character travelling to Norway with his grandma to kill more witches in their final few years. However, Producer Jim Henson recognised that “a film is quite different from a written story”, and that a new ending might be more suitable for audiences.So, upon the suggestion of Henson’s manager Bernie Brillstein to film two endings, he screened both conclusions to audiences between October 1988 and May 1989 in London and Los Angeles, and the scarier moments and bleaker ending were subsequently removed.The audience’s judgement shaped the film’s changes, and thus promised a greater financial success for the studio. Indeed, the audience can also hold a huge amount of influence through their religious objections. If a film retains controversial religious messages, it often loses financial backing, and negative press will inevitably lower its box office haul.

A clear example of this religious censorship can be seen in The Golden Compass. It’s difficult to stay impartial on what is perhaps my favourite book series of all time, and the horrific mess of an adaptation which came to the cinema, but I’ll do my best.From a business point of view, there was no way that New Line Cinema could include the anti-religious subtext of Pullman’s book, even though this was one of the key themes of Northern Lights. Mere rumours of a film adaptation caused controversy amongst religious groups, just as the book had over a decade previously. Going forward, the film production itself suffered multiple, major setbacks. Chris Weitz was hired to direct the film but became irritated by New Line’s constant interference and desire to recut much of the movie, particularly any anti-religious undertones. Anand Tucker took over when Weitz abandoned the project, but he too quit because of creative differences, and Weitz returned to put the rest of the footage together. In the final film, Weitz’s creative intentions were clearly outweighed by the financial failure that would arise from any negative portrayal of religion.

Although on-set difficulties can often herald critical success, as The Godfather, Apocalypse Now and other productions have shown, The Golden Compass failed to impress critics. In fact, George R.R. Martin has referenced the film as one of the reasons he wanted his Ice and Fire books to be adapted into a television series rather than a movie. Nonetheless, New Line Studios were successful in their financial goals. Although The Golden Compass wasn’t a huge hit in the US, it was still the first movie to gross over $300 million worldwide. Despite New Line’s uncertainties, estimating that fifty percent of the potential income was lost because of religious controversies, they nonetheless achieved box office success through their careful excision of potentially controversial scenes. Despite my own personal preferences, if Weitz had included the novel’s anti-religious elements, it would have inevitably crashed at the Box Office and damaged New Line’s financial means.

Ultimately, no matter how much influence an author may seek to hold over a film’s structure, the audience’s opinions and beliefs always come first. They determine an adaptation’s financial success, and thus fund the studios to carry on producing films, meaning that they cannot be ignored.