Hamilton, a musical so loved it kept its namesake on the 10 dollar bill, is as much a success of musical theatre in the UK as in the US. A musical that all theatre lovers have been hoping to come over to our ‘island across the sea’ have finally had their dreams come true at the Victoria Palace Theatre (well, those of us who were lucky enough to get tickets). Alexander Hamilton – an American hero – is not typically what you’d expect to succeed in a British theatre. However, the creativity and pure genius of Lin Manuel Miranda means this is a musical that represents so much more and is revolutionary in producing a new kind of show. It truly deserves its seven Olivier awards.

The hip-hop musical is set apart because of its style and ability to turn the founding of modern America into a show about contemporary issues. On top of this it includes all the aspects needed for a dramatic and gripping storyline, from love affairs to deaths, as well as managing to make a debate over the establishment of a national bank fun. The plot follows the life of Hamilton, a figure mostly unknown here in the UK (that is, before the musical), who rises up as an immigrant to become a founding father of the US.

However, Hamilton is far from being portrayed as a hero and Miranda incorporates the complexities that make up humanity, challenging the concept of these untouchable fathers of the US. Opposite to the eponymous protagonist is the slightly complicated ‘villain’ of the show, Burr – who ultimately kills Hamilton (don’t worry, they tell you this in the first song). However, again this is not an oversimplified portrayal of a rivalry, instead showing two men with the raw flaws that come with being human and attempting to make it in life with different proverbs; one who is willing to ‘wait for it’ and one who claims ‘just you wait’. Another insight into the brilliance of Miranda’s writing at setting these two apart philosophically.

However, the storyline alone is not what makes this a work of creative genius but the ability of Miranda to feed it into current narratives and debates. To quote him this is a show about ‘America then told by America now’. It is a show where typical portrayals of the founding fathers are turned on their heads by portrayals by all skin colours, a show where lines such as ‘Immigrants – we get the job done’ are greeted by applause. Such relevant messages create an experience where every line and motif has a purpose and different ones stick with different audiences, all part of Miranda’s brilliance.

If this weren’t enough, the slickness of the show incorporates lighting, staging, props, dance and music in one unified set, giving the feel of one organism. The revolving stage to create movement and journeys, the use of rewinding and repeated motifs in the words, lighting and staging, the way the music and light are incorporated, drawing your eyes this way and that, and most notably the use of silence and stillness to contrast the drama and power of the preceding music truly blow the audience back. One memorable use of silence combined with minimal action is the use of a person acting as a bullet, tracing its trajectory towards its target with no music, just words, allowing the audience to become transfixed by the bullet’s journey in this pivotal and tense moment.

One final, beautiful aspect of this musical, which I was unprepared for, was the way it truly brought alive the issue of who writes your history

One final, beautiful aspect of this musical, which I was unprepared for, was the way it truly brought alive the issue of who writes your history in the final scene. It prompts the question of how to tell a story and the impact it can have, focusing on Eliza Hamilton (wife of Alexander) and showing her to be a heroine.

A show so highly waited for that even as the curtain went up there were cheers and claps, is truly worth the hours you might spend despairing because you once again lost the lottery. But I know that every day from now I will be signing up for the lottery in the hope that I can once again go to this true masterpiece of theatre.

Jack and Jill: Over the hill and scraping the barrel 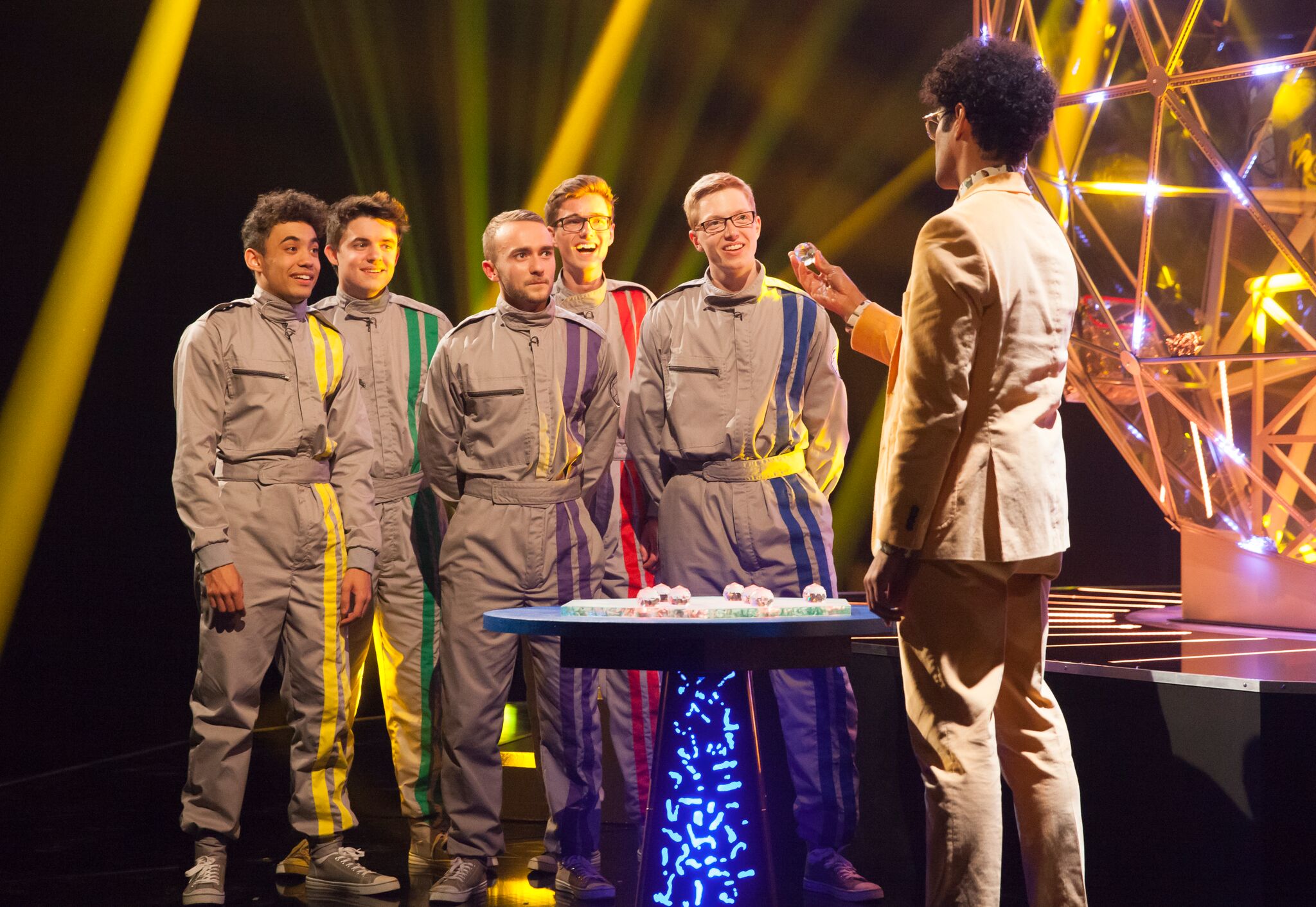 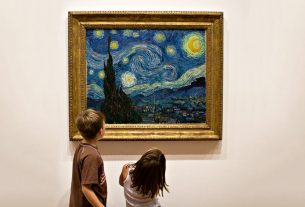