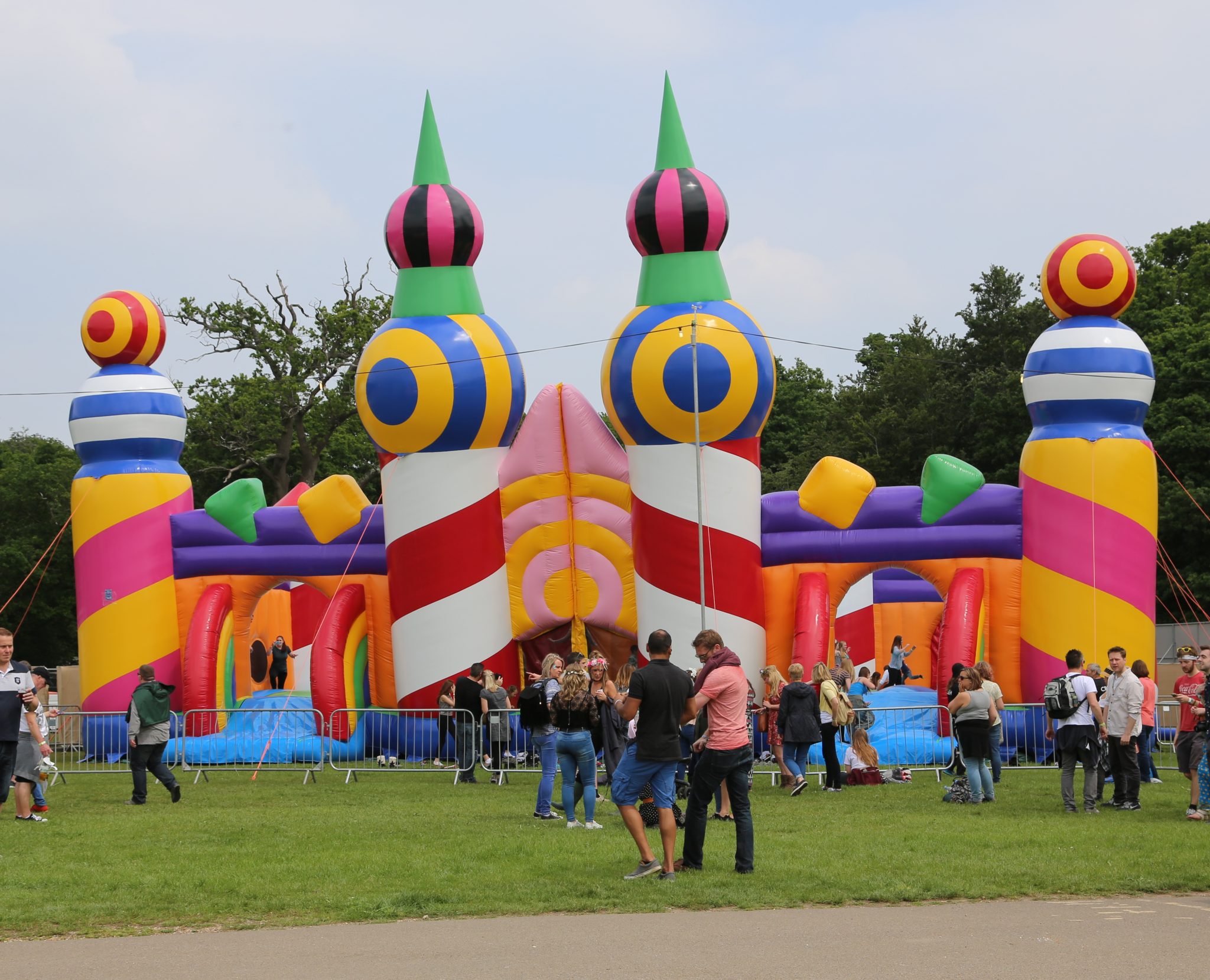 Organisers have begun preparations for this weekend’s Common People festival in South Park.

The festival, whose headlining acts are Ride, James and The Jacksons, is returning to Oxford on 26th-27th May for its second year. A second Common People festival will be taking place at the same time in Southampton.

Indie rock band Ride, who achieved success in the 1990s, are among Oxford’s best-known musical groups. Their first album in two decades, Weather Diaries, was launched last year at the New Theatre.

“We love South Park in Oxford a lot and it’s become one of our favourite places to throw a party.”

“We love South Park in Oxford a lot and it’s become one of our favourite places to throw a party.”

Rob da Bank, co-founder of Bestival, made local news earlier this year when he announced that plastic straws would be banned at this year’s Common People. At the time, he said that “Festivals are potentially big consumers of plastics and non-recyclables and all of us in the festival world need to keep reducing those elements.” The decision was made following a successful trial of biodegradable paper straws at last year’s Bestival.

Local acts will also be given a spot at Common People, playing the Uncommon Stage. They include Deadbeat Apostles, Tiger Mendoza and the August List on the Saturday, and Brickwork Lizards, The Great Western Tears and the Young Women’s Music Project on the Sunday.

Tickets for the festival are available at commonpeople.net.