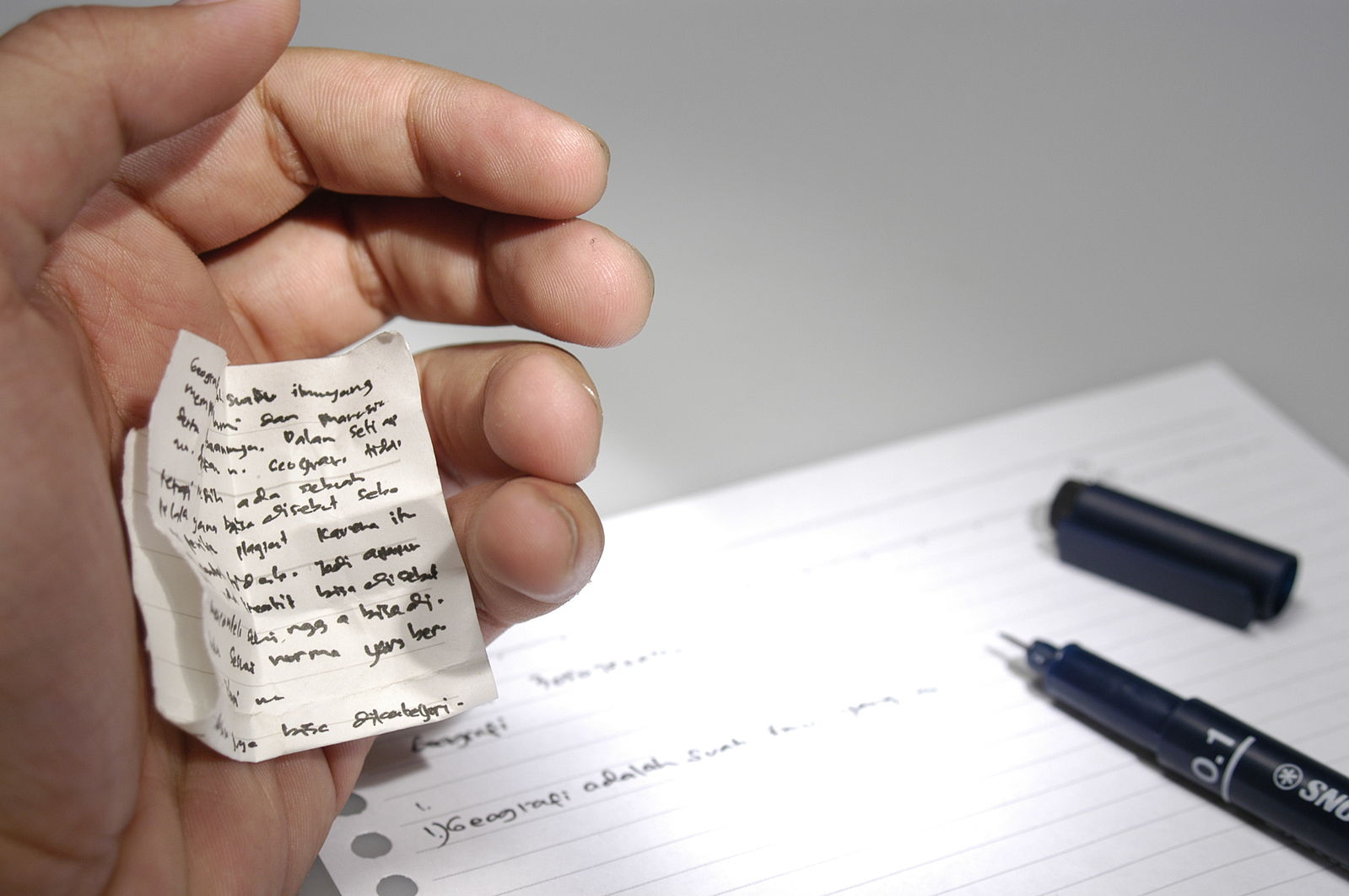 UK universities have this week been warned about an imminent rise in cases of contract cheating.

Concerns about student cheating have been raised over the last month by government officials, national news sources, and individuals both inside and outside the Higher Education framework.

Daniel Sokol, a former Oxford University student and lecturer who is now a professional barrister, cautioned universities that they are currently “woefully unprepared” for what he referred to as a “looming epidemic of contract cheating.”

Earlier this month, The Oxford Student reported on the alarming rise of cheating in institutions across the UK. It is thought that from the 2014-15 to the 2016-17 academic year alone cheating has risen by circa 40%, and incidents of plagiarism shot up an equally alarming 35% over the same period.

A high number of these incidents are examples of so-called contract cheating, a process through which students employ essay-writing services to complete their work for them.

Sokol recently exposed one such essay mill in an article written in Times Higher Education. In spite of forking out £257 for the services of a ‘PhD holder’, he managed to only score 58, a high 2:2, in the 2,000-word essay he commissioned. The piece also failed to meet his word count guidelines.

The essay mill industry is now thought to be worth over £100 million a year and it is estimated that there are 17,000 reported cases of cheating in UK universities each year.

The alarming growth of this new market was made apparent when a BBC investigation at the beginning of May exposed a Ukrainian essay mill company, EduBirdie, that had paid over 250 YouTube channels to market their services.

Adverts for EduBirdie, which urged students to use the service’s “super smart nerd” to write their essays for them, were found in over 1,400 videos which had a cumulative view count of over 700 million.

Universities minister Sam Gyimah was quick to denounce the service, which he saw as “enabling and normalising cheating potentially on an industrial scale.”

Speaking in the aftermath of the scandal, Sokol told The Oxford Student: “It’s all the more important for universities to improve their processes and catch up. At the moment, they’re two steps behind.”

Such is the prevalence of academic misconduct, and so high is the number of students accused of cheating each year, that specialist teams of lawyers, such as Alpha Academic Appeals for which Sokol works, are being created to resolve disputes.