A motion passed yesterday by the Wadham JCR means students of the College must attend all future bops stark naked.

The motion, proposed by History of Art second-year Alice Rowling, initially insisted that only costumes should be banned, because “the ability of students from richer backgrounds to afford high-quality cardboard and other wealth-asserting materials creates an atmosphere of class oppression”.

Furthermore, Rowling argued, costumes often borrow ideas from popular culture, which is “entirely misogynistic and heteronormative, and thus has no place in Wadham or anywhere else.”

However an amendment was swiftly proposed by Amanda Beckett (English first-year), who claimed that the “motion does not go far enough”, and demanded that the ban include “all articles of wearing apparel, with the exclusion of glitter”.

Supporters of the amendment pointed out that plain-clothes bops would both fail to address the use of worn items as status symbols, and “lack a certain flamboyance central to the ethos of the College”.

Her words were met with some degree of excitement and the motion was shortly passed by a large majority. 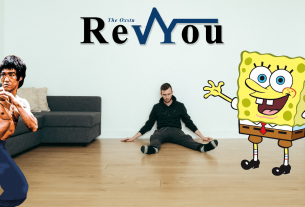 RevYou Results: Who (past, present or fictional) would you want to quarantine with and why? 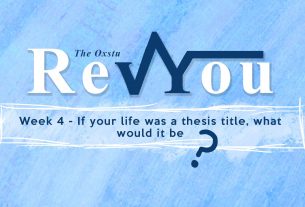 RevYou Week 4 – If your life was a thesis title, what would it be? 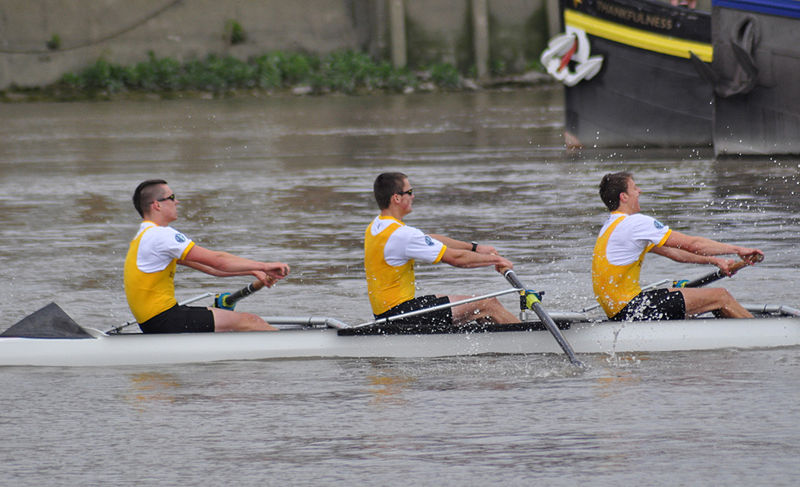