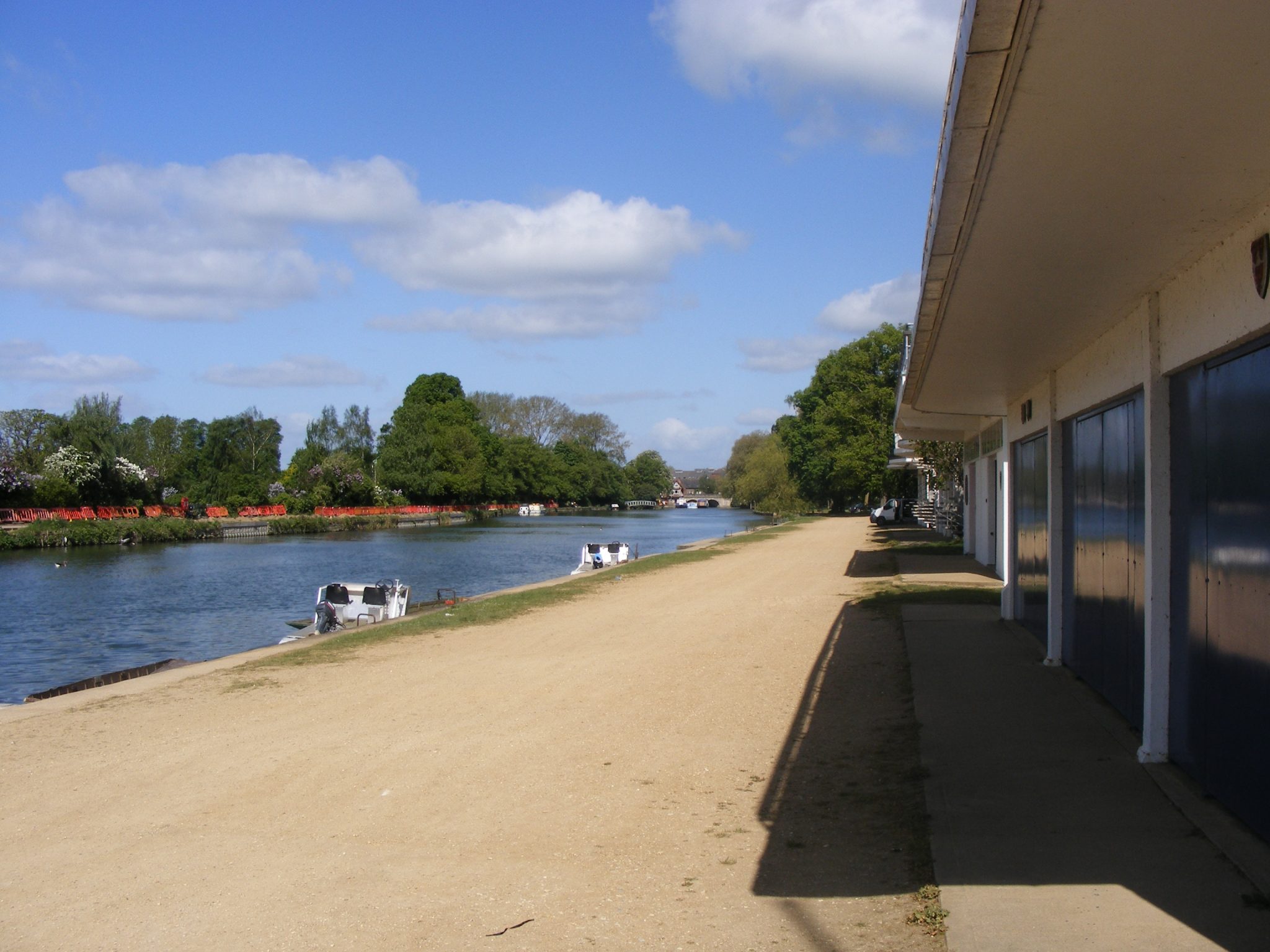 College rowing: the what, the why, the wackiness, and the swans

Sports Editor Connor Thirlwell, who doesn’t row, wonders about rowing, and why people do it

I high-tail down past Christchurch Meadows  to the Boathouse Walk for some light research. It’s a bright, blue-sky mid-morning, to be filled in a few days’ time with the fervour of the Summer 8s rowing competition. It starts on Wednesday 5th week (23rd May), but the day where it’s really at is the following Saturday, where a festive friendly inter-college rivalry loads the river bank with BBQs and Pimms

I’m thinking about rowing. I’ve never rowed, but I know a lot of people who do. The sport often sits at the butt-end of many a disparaging joke. This is perhaps because of the sheer obsessiveness rowing seems to attract – it has its own dedicated Oxlove style Facebook page called OxRow – or because of the physical strain rowers put on their bodies, through frighteningly early waking hours, gruelling training regimes, and wild (so I’ve heard) socials.

But I’m not here to put rowing down. I’m here to learn about the sport, its method, its madness and its appeal. Along the way, I might also pick up a few handfuls of rowing jargon and, *gulp*, a newfound respect for the sport and the people who dedicate themselves to it.

I’m here to learn about the sport, its method, its madness and its appeal.

Let’s build my exploration of rowing on the premise of a wild fantasy.

If I was a rower in an M1 boat – ‘M’ stands for ‘Men’s (W’ would stand for women’s), the number indicates that it’s the most competitive boat – I would be Erging everyday perfecting my stroke and building my strength. (An ‘Erg’, incidentally, is a training session on the rowing machines, usually done in groups.)

I would be going on outings six to seven times a week, mostly in the afternoons in Trinity term, including twice a day on weekends. In the winter, I would be up before the sun to see the dawn and ply the cold waters. I have to commit. I can’t oversleep. If I don’t make the outing I disappoint the other eight in my crew, because they can’t safely row without me.

And when I row, I have to push with my legs, not pull with my arms. I angle the blade perfectly at each point in the cycle of my stroke, ‘catching’ the water first, then ‘driving’ through, before ‘squaring off’ and ‘feathering’ my oar out of the water. I would hope not ‘catch a crab’ on my stroke, that is, get my oar stuck in the water as I drive. My precious oar would plunge downwards and go parallel to the boat, the handle fly over my head. Least of all would I want the malicious ‘ejector crab’, which would fling me out of the boat entirely. The water resistance, my rowing ability or, what is more likely, the ill-favour of the rowing gods, would be against me then!

Least of all would I want the malicious ‘ejector crab’, which would fling me out of the boat entirely.

And who would make up my crew? At the back of the boat, at seat number one, sits the ‘bow’ (pronounced ‘bough’). They must cope with the choppy waters and help steer the boat at the call of the cox. In front of the cox, on seat number eight, is the ‘stroke’, who leads the rhythm of the whole crew. They are usually the crew’s most gifted and clockwork rower. On seats seven through to two in the centre of the boat sit the workhorses, following the leads of the stroke and the cox and pushing as hard as their legs will let them.

That leaves the cox. On a practical level, the cox sits at the stern and steers the boat with the rudder along the calculated racing line. In charge of the safety of the crew, they try to avoid, not always successfully, crashing into the house-boats of locals settled along the banks. At their shout of “hold it hard”, the whole crew dunks their oars in the water to stop the boat.

They’ll also have to be patient at the ‘spinning areas’, where queues of boats all looking to train on the river each endure the excruciating wait to turn their boat around.

At the notorious bend in the river known as ‘the gut’, invisible from the boathouse, coming before Donnington Bridge, and only accessible to spectators via the tow-path that runs parallel to the Boathouse Walk, the cox is hard-pressed to guide his crew through the narrows and avoid other boats.

The cox is also the soul of the boat. The vigour of his voice and the acuity of his commands – “Legs! Loose! Press don’t pull! – can keep the boat working and beating as one efficient and powerful organism.

In the Summer 8s, the aim of each boat is to ‘bump’ the boat in front, that is, catch up the boat ahead to move one place up in the river rankings. Boats can tear holes in each other when they collide, so the cox ought to concede when the boat behind gets close. But why would you want to admit defeat like that? Luckily the boats are insured, because the top teams’ boats can cost up to £30,000! Yikes!

And if a crew bumps each day of the Summer 8s, they win ‘blades’. This means that the names of the winning crew are immortalised on the walls of the college. Also, a trophy oar, painted in college colours may hang up in the college bar, and each member of the crew for £200, could buy a specially painted a personalised oar for themselves.

If I was a rower, I would hate swans.

And If I was a rower, I would hate swans. If a swan wanders onto the racing line, the stewards sound the klaxon and the race must be stopped. Punters on the banks try to coax the swans away from the racing line. The swan could stop me getting blades. Ducks and geese are fine however.

But I don’t row. For a start, I would struggle to pass the swim test – 50m above water while wearing clothes, then 5m underwater, and then  two minutes of ‘treading water’ (standing upright and afloat.) Despite the sense of order, commitment and purpose the rowing schedule can give to the life of a rower, I am not so bold, nor physically capable enough to spare so much of my time and make such personal sacrifices. But many rowers do, receiving much fulfilment from meeting new people, feeling part of a team and representing the college.

So, I have not much to give to rowing besides my support. Although, Summer 8s doesn’t present the most dazzling spectacle – since most of the action occurs away from the boathouses – there’s a whole lot of atmosphere to soak up, and lot of support to give to your beloved college.