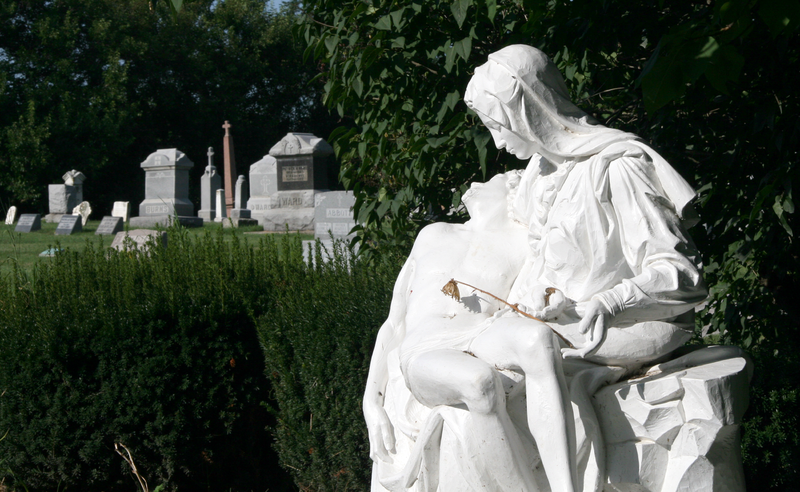 James Smith, a St Edmund Hall fresher, has caused an uproar within the college after announcing that he has forsaken the single life for the comfort of going steady with an unnamed female student he met at fuzzy ducks last week.

One source said ‘It’s difficult to express how gutted I am. The chat, antics and Joie de vivre that he consistently brought to the table were top top quality but all of that is gone now.” Despite being officially banned from JCR events after an incident involving pom-poms, a chihuahua and whiskey earlier this year, we understand Mr Smith was regarded as the king of the Teddy Hall social scene. His loss has hit the college hard.

A sepulchral cloud lay over the college yesterday morning. Students didn’t acknowledge each other as they passed; a grim understanding of their disconsolance seemed to be the only comfort they could take in each other’s company.

Despite Mr Smith’s protestations that he will remain the same carefree soul he has always been, the captain of the college rugby team told Oxstu: ‘He hasn’t taken his top off in the last three days. It’s clear that the Jimmy we knew, and loved, is gone.’