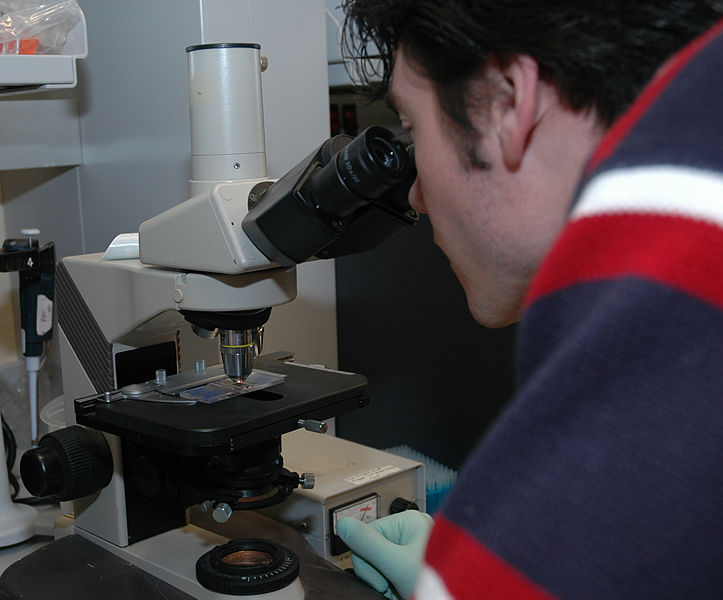 Brendan Peters, a 4rd year engineering student from St. Catherine’s, has been recently making an absolute ponce of himself at political events across Oxford. The arrogant 21 year old from Surrey has recently started to attend political events such as Port and Policy and Spirited Discussions, where he begins half of his speeches with the phrase “As the only scientist in the room” and keeps on asking people “So, do you so a real degree or do you study arts?”.

“He thinks he’s so clever and special because he does a subject involving maths” said Olivia Ward, a 2nd year Classics student from Balliol who has been witness to many of Peters’ cringeworthy speeches. She went on to say “I mean, he does realize that arts subjects require actual reading, and can actually have an application to politics, right?” before then rolling her eyes upon overhearing him say, for the umpteenth time, that any idiot could get a 2.i in English and that PPE as a degree should be abolished.

Social Secretary of the Oxford Greens, where Peters once attended, Frank Hopkins said “look, we have nothing against scientists, but could he please stop rambling on and on about it. Nobody cares. Look at Mo [Khan]; he’s a biochemist, and our campaign’s officer, but you never see him smirking when you tell him you study history”.

Peters, however, does not seem to understand what an annoying bastard he is. “I think that as a scientist, I bring a valuable and new perspective to the table of Oxford political debate said the man who has never read Marx, Locke, Mill, or any other political philosopher, and whose entire political ideology stems from seeing youtube videos of Christopher Hitchens and Richard Dawkins.

As of press time, Mr. Peters, who is predicted to graduate with a low desmond, was last seen lecturing a historian whose thesis is on welfare reforms under the Heath government on universal basic income was the way forward, while seemingly knowing nothing about the subject beyond what he has skimmed in a Guardian article.