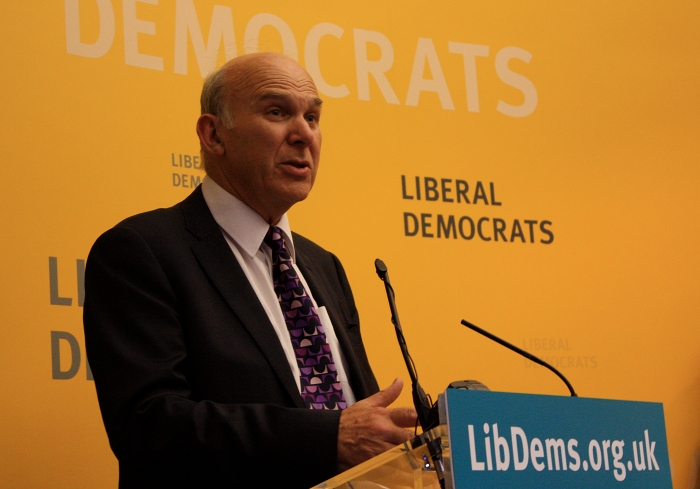 
Researchers at the University’s Department of Life Sciences have had a breakthrough in political biology, successfully instilling principles into a human being without compromising on its support for the Liberal Democrats.

A highly complex mix of principles had to be created in order to avoid the glaring contradictions which have hampered previous attempts. Among them were a firm commitment to respecting democracy in all situations with the exception of recent referenda, a passionate belief in a fairer redistribution of resources coupled with a reluctance to actually redistribute them, and support for equal access to education for all ages below the age of 18.

The researcher who led the project told The Oxford Student, “We accept that the principles we chose seem somewhat arbitrary and so caveated that one wonders how any person would naturally develop them. However, our aim was not to show that Lib Dem voters actually have principles, nor that their principles are good ones, but just that it’s scientifically possible for them to have them.”

There used to be a consensus among scientists that many Lib Dems had internally consistent, albeit vague, principles. However, since December 2010 this assumption has repeatedly proven to be false, triggering interest in the area.