Janelle Monáe’s most recent album, ‘Dirty Computer’, released in late April, is a 48 minute extravaganza of queerness. Her album works as an ode to queerness and fluidity in terms of both gender and sexuality. Whilst Monáe isn’t the first singer to write and perform about being LGBT+ or LGBT+ experience, her album is surprisingly unusual in how it approaches and portrays its subject. Compared to other songs that touch upon queerness, anything from Katy Perry’s ‘I Kissed a Girl’, which treats queerness as just an exoticised rebellion and experimentation, to more genuinely empowering songs like Kiyoke’s ‘Girls Like Girls’, what might distinguish ‘Dirty Computer’ is not just its sustained interest in querness but its sustained and uninhibited joy in it. Whilst music offering articulation of how difficult it can be to be queer is certainly crucial, there’s something wonderful, and definitely radical, about Janelle Monáe’s focus on how brilliant it can be to be queer. In a movement that has generally foregrounded the idea that no one ‘chooses’ to be queer, indirectly often implying that no one would choose to be queer, Monáe’s album stands out because it seems to say that, actually, there are plenty of perks to being different.

Take the video for ‘Make Me Feel’, for example, which shows Janelle physically bouncing between male and female romantic interests (she’s an “emotional sexual bender”) and enjoying every moment of doing so. In the song and video, a fluid sexuality is not a source of confusion or anxiety but something that’s passionately exciting and fun. Janelle Monáe transcends our culture’s preoccupation with simplistically labelled resolutions and binaries by stressing the constant fluidity of her sexuality and, crucially, by making it clear that she feels no need to constrain this fluidity. It’s important, even just for a change, to witness sexuality, and specifically queer sexuality, that isn’t just something causing anxiety but something that is creating enjoyment. Ultimately, as difficult as being queer can be at times, it’s also something that we can and should be allowed to like about ourselves.

But it’s ‘Pynk’ that’s so especially significant for queer people. Beyond being a brilliant ode to femininity and the female body, it also makes an important and necessary nod to the fact that you don’t have to have a biologically female body to be a woman or to be feminine. Whilst most the women in the video are dressed in trousers that emulate the vagina, several remain just in leotards, visually undermining the transphobic and rigid idea that sex and gender are the same things. The song also pays homage to the fact that gender exists on a spectrum for everyone – because “deep inside we’re all just pink” – so Janelle Monáe’s admiration of femininity still allows, even bases itself upon, a recognition of the fact that femininity is ultimately a fluid construct.

Meanwhile, songs like ‘Same Love’, for all their good intentions, can only understand queerness within the sometimes quite limiting context of the problems, anxieties, and prejudices, of supposedly being different. Though, of course, this is, in many ways, representative of lots of queer people’s experiences, the exclusive preoccupation with the hardships of being LGBT+ can sometimes perpetuate a harmful and subtly homophobic assumption that queerness means nothing but a negative, even tragic, life. In ‘Same Love’ especially, the solace given for being queer is to normalise it; to say that it doesn’t make you any different from anyone else: it’s just heterosexuality with a different name. But what’s wrong with potentially being different, anyway? Even though these narratives aren’t necessarily harmful and are probably deeply important in their own way, there’s something incredibly refreshing and powerful about ‘Dirty Computer’. Janelle Monáe’s approach to queerness is to just indulge in how wonderful it is to be different, which, considering that the album operates as a type of coming out in many ways (she came out as queer in ‘Rolling Stone’ the day before the album was released), feels certainly unusual. She doesn’t pretend to try and ‘normalise’ queerness, but instead actually enjoys the possibility that it might make you genuinely different. As she said in her ‘Rolling Stone’ interview, after all, her album is for those people “just being their unique selves”, who she tells to “be proud”. Her expression of queer experience is purely celebratory, which marks a striking difference with the configuration of queerness in the rest of the media as something only tragic (just think about the bury your gays TV trope).

‘Dirty Computer’ is pride and celebration: it debunks the myth that queerness only makes for an unhappy life that is defined exclusively by the prejudice against it. By emphasising that being different can actually be fun, Janelle Monáe makes you feel not just proud but actively lucky to be your queerest self. 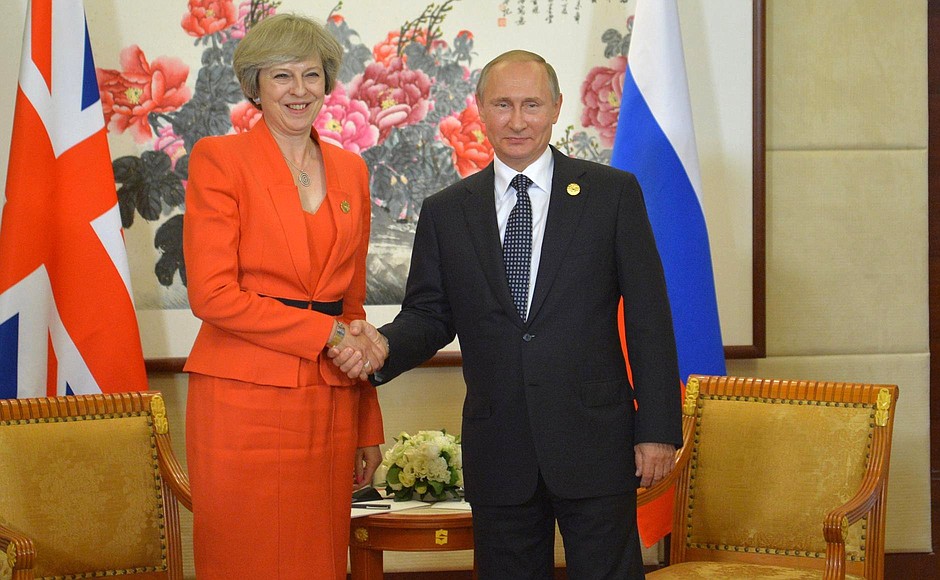 Raising awareness: A celebration of the transgender community 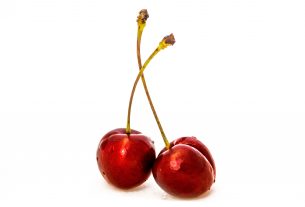