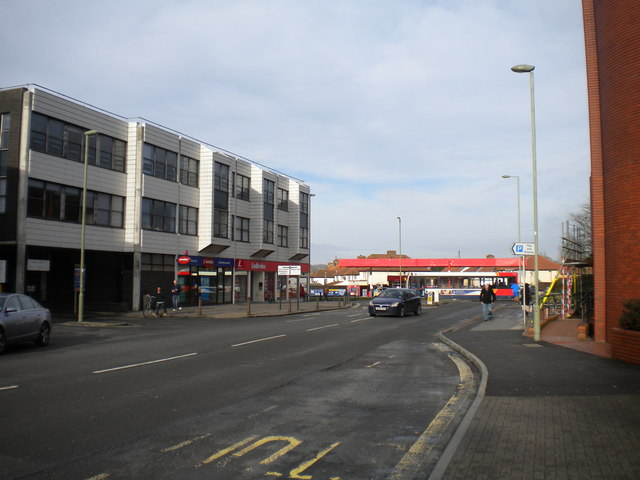 A decision which would have meant that Sohaila Banyani and her son, 23 year-old Muslem, would be deported back to Afghanistan has been overturned after large numbers of Iffley residents came out in support of them.

Members of the East Oxford community wrote letters to local MP Anneliese Dodds and the family’s lawyers, and raised money to pay for their legal fees.

Mrs Bamyani’s husband, Hassan Bamyani, is a popular figure in the local area, well-known for his poetry recitals. He expressed his “heartfelt thanks” for everything the community had done.

Mr Bamyani left Afghanistan in 2001, fearing for his life because he had been teaching girls and because his family are ethnically Hazara. He was attracted to Oxford because of its reputation for learning.

His family, however, were not able to join him until 2012. In the interim they lived in Iran; Mr and Mrs Bamyani kept their relationship alive by writing one another love poetry.

She and Muslem were granted a visa extension in 2014, but the Home Office refused to extend it in October last year.

Before this decision was overturned, Mr Bamyani told the Oxford Mail: “The situation in Afghanistan is extremely unstable with many terrorist atrocities and civil war and suicide bombings a regular occurrence.

“My wife has been greatly traumatised by the persecution she suffered in both Afghanistan and Iran and because she was separated from me and had to survive alone.”

The family learned the good news earlier this month. The judge responsible wrote them a letter explaining that the Home Office’s initial decision was “illogical” as nothing had changed since it had given the family permission to stay in 2014 on the grounds that returning to Afghanistan would present “insurmountable obstacles” for family life.

The family’s lawyers, Turpin and Miller, had argued under Article 8 of the Human Rights Act – the right family and private life – that the family should be kept together.

Mrs Bamyani has been unable to pass linguistic and cultural tests which she needs in order to claim a spouse visa, attributing this to depression caused by the persecution she has experienced.

A close friend of Mr Bamyani, James Attlee – who spoke on his behalf after the ruling – said: “There’s a sense immense relief and they are just looking forward to getting on with their lives and not having the threat that they might be divided hanging over them.

“The situation in Afghanistan is very volatile, particularly for the Hazara people.

“It’s a huge relief for the family and the community that has supported them. It was very encouraging to see the community response, it was a handful of us who began the campaign but it just went viral very quickly.

“Part of it was very much down to Hassan’s personality and the fact he is well-known in the community, working in the local Co-op.

“Also his poetry really touched people – it’s very powerful. When we did the poetry reading event we had to turn people away.

“I think it became a symbol of everything that seems to be going wrong at the moment with communities being divided, but this was a chance to show ours is not.”

Adam Jackson, who represented the family, said: “It was distressing to see Sohaila and Muslem being denied permission to remain in the UK, with Hassan who is a British citizen.

“The family are an integral part of the local community and it was uplifting to receive so many letters of support.

“The Immigration Judge recognised that the Home Office refusal was a serious breach of the family’s right to family life and allowed the appeal on this basis.”