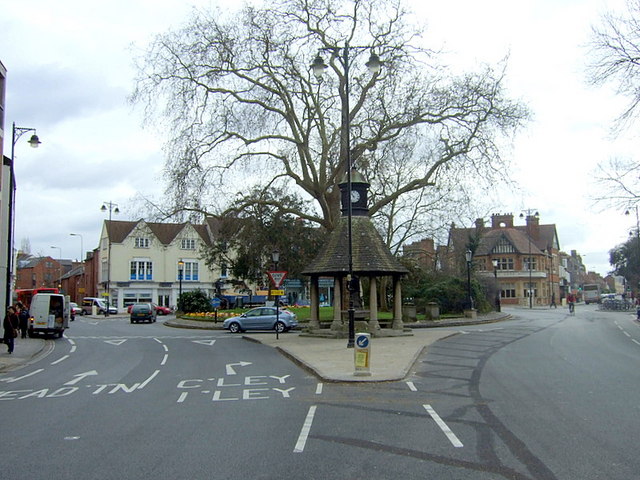 A cyclist was taken to hospital after a collision with a large van on The Plain roundabout this morning.

The roundabout, a stone’s throw from Magdalen Bridge, is a main entry point into the centre of the city and sees Iffley Road, Cowley Road, and St Clement’s meet the High Street.

The cyclist is thought to have sustained “serious leg injuries” during the incident, which took place during rush hour.

They were treated on the scene before being taken to the John Radcliffe Hospital by paramedics for further attention.

Iffley Road was temporarily closed due to the accident, causing significant traffic and delays on both sides of the roundabout.

Last year the Sunday Times reported that the Plain Roundabout is the second most dangerous for cyclists in the UK.

There were 45 collisions there reported to police between 2009 and 2015, according to figures from data firm Mapmechanics.