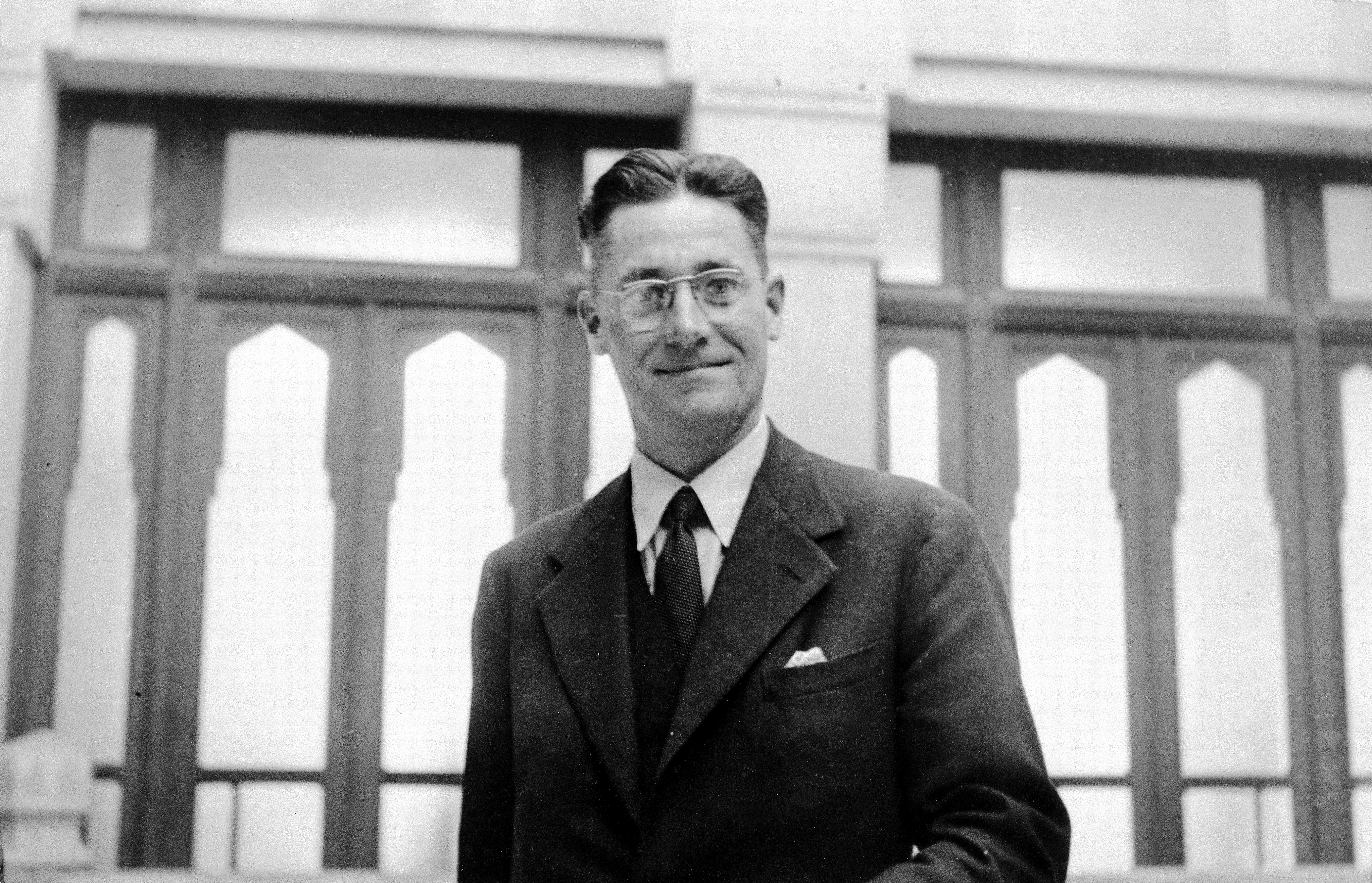 Blue plaques were unveiled in Oxford on Tuesday to commemorate locations around the city that were of great importance to the development of penicillin.

Sir Alexander Fleming is most associated with penicillin, discovering it in 1928 and identifying it as having antibiotic properties at St Mary’s Hospital in London.

However, it was thanks to the work of scientists in Oxford that penicillin became a viable drug for mass use.

The first patient ever to use penicillin, a policeman in Abingdon named Albert Alexander, did not survive the effects of his septic wounds as, despite improvements to his health, there was not enough penicillin to fully cure him.

All subsequent trial patients, however, were able to make recoveries from their conditions thanks to the drug.

It then went on to serve a particularly crucial role in World War II, mass produced in America, to treat those wounded in the fighting. Since then, it has become the basis for much of modern medicine.

Plaques commemorating these Oxford scientists have now been put up at the Sir William Dunn School of Pathology and the Radcliffe Observatory Quarter.

The plaque at the former reads “In this building, Howard Florey, Ernst Chain, Norman Heatley & colleagues first isolated and purified penicillin for the treatment of bacterial infection, 1938-1941”.

Florey and Chain, along with Fleming, later received a Nobel Prize in 1945 for Physiology or Medicine thanks to their work.

Professor Matthew Freeman, head of the Dunn School, spoke to the crowd, thanking them for coming to celebrate “probably the world’s greatest story of discovery ever”.

He went on to say: “The discovery here was one of those very rare, epoch-changing events. We don’t know how many lives have been saved but it is into the hundreds of millions”.