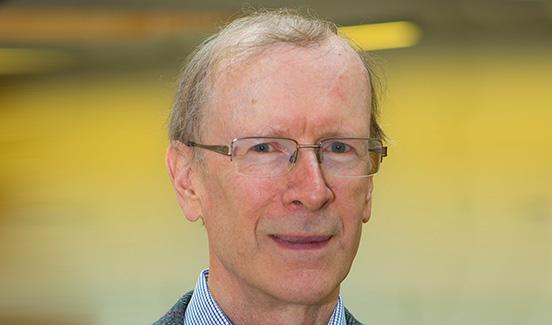 The Queen has this month appointed Sir Andrew Wiles of Merton College as the University’s first Regius Professor of Mathematics.

The monarch appoints Regius Professorships in academic disciplines deemed essential to the country and for which there is a sustained and ongoing need.

Merton College drew attention to Sir Andrew’s achievements in an article on the college website. They wrote: “Sir Andrew is renowned worldwide for his proof of Fermat’s Last Theorem. In 2016 he was awarded the highest honour in mathematics, the Abel Prize.[..] In recognition of this transformative work, he was also awarded the Copley medal, the Royal Society’s oldest and most prestigious award.”

Fermat’s Last Theorem is a complex mathematical conundrum that had remained unsolved for 350 years.

The Warden of Merton College, Sir Martin Taylor, said: “Yet again, Merton finds itself enormously proud of Sir Andrew Wiles! It is both a remarkable and historic achievement to be the first ever Regius Professor in Mathematics at Oxford.”

Professor Louise Richardson,the University’s Vice Chancellor, commented: “I know my colleagues join me in offering our warmest congratulations to Sir Andrew on being named Oxford’s newest Regius Professor. It is a fitting recognition of his outstanding contribution to the field of mathematics.”

Adding to the comments above, Professor Martin Bridson, Head of the University’s Mathematical Institute, stated: “The award of the Regius Professorship to Oxford recognised both our pre-eminence in fundamental research and the enormous benefits that flow to society from mathematics.

“It is entirely fitting that the first holder of this Professorship should be Sir Andrew Wiles. Nobody exemplifies the relentless pursuit of mathematical understanding in the service of mankind better than him. His dedication to solving problems that have defied mankind for centuries, and the stunning beauty of his solutions to these problems, provide a beacon to inspire and sustain everyone who wrestles with the fundamental challenges of mathematics and the world around us.” 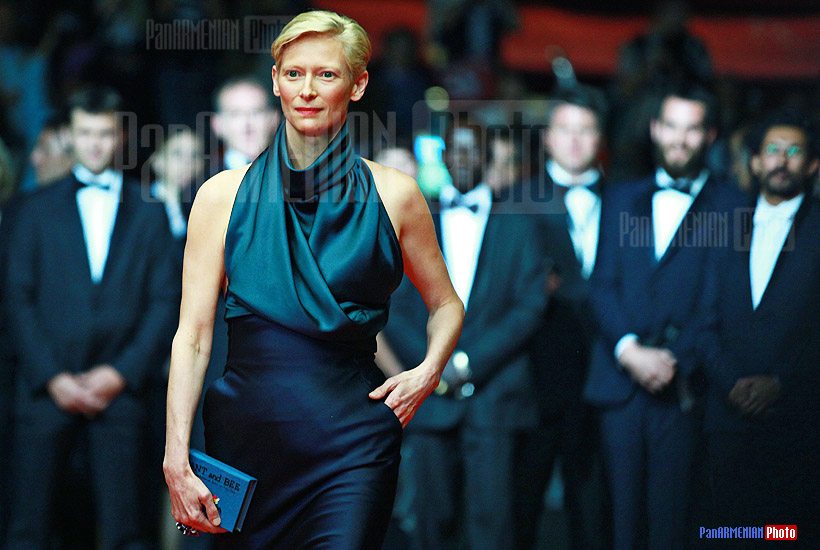