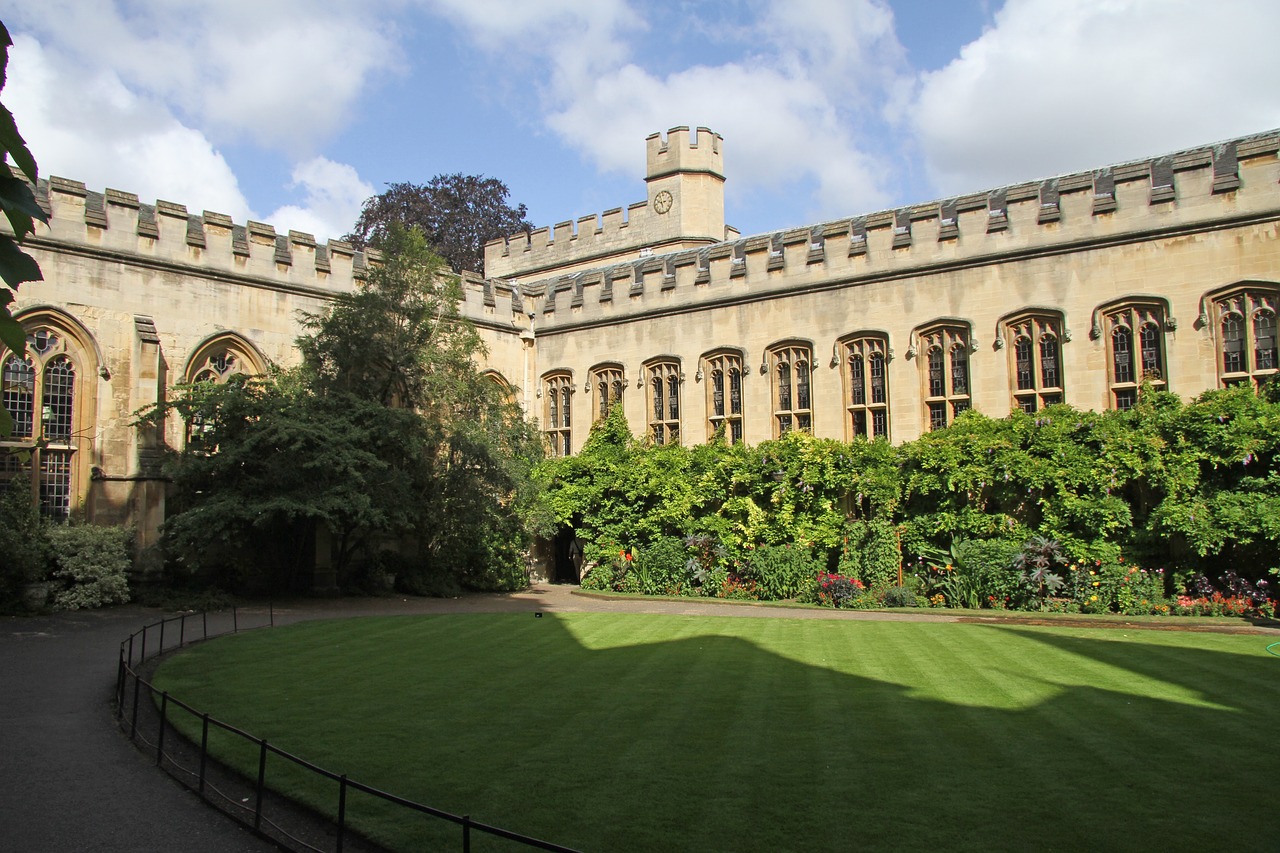 Harriet Villiers, a third year PPEist at Balliol, actually learnt a new fact in the course of her degree at Oxford. The 22 year old, studying a notorious doss degree for people clever enough to sound clever if not actually be intelligent, learnt that New Zealand had a Prime Minister named Julis Vogel at some point in its history as part of her revision for comparative government.

“I was in this massive building with these things called books, I think it’s called the Rad Cam, and I decided to pick up one of these things as part of my last minute revision for my exams. It was titled Commonwealth Politics or something like that, and I read one sentence, which stated that a guy called Julius Vogel was elected Prime Minister of New Zealand in 1873. It was the first time in my three years here that I learnt something which I didn’t already know before starting my degree”.

Ms. Villiers, who is at the end of one of the most prestigious degrees at the most prestigious university on earth, which has earned itself a reputation as a preparatory degree for politicians, bankers, civil servants, and journalists, has therefore entered the ranks of the 20% of PPEists who open a book in their time at Oxford. At the moment she is predicted to graduate with a 2.i and has a job offer to work as a consultant for Bain.