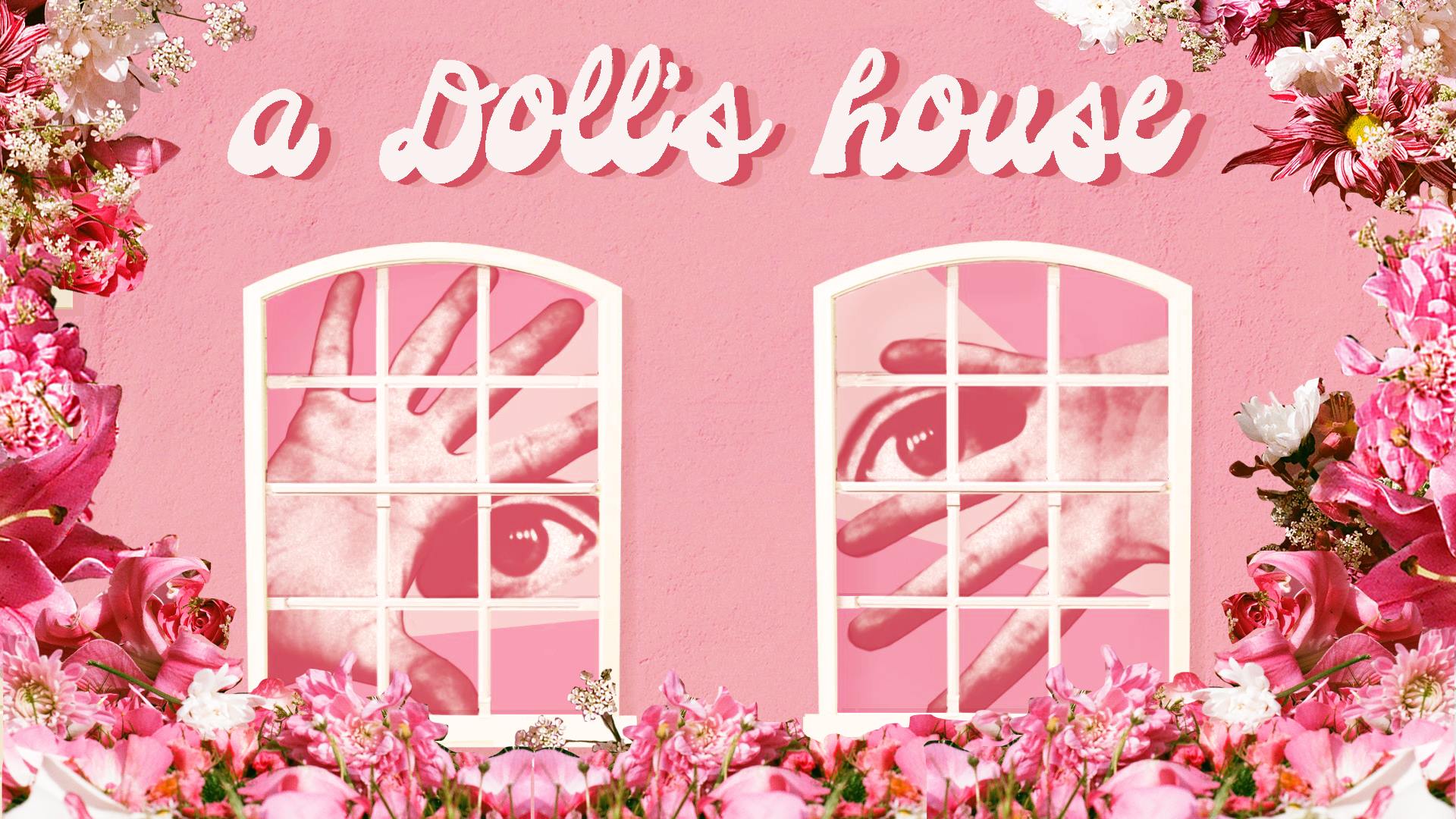 If you haven’t been to the Michael Pilch theatre before, allow me to set the scene. It is a small space, a black box studio and somewhat dimly lit at the best of times. The audience rows go only three rows back; it is the most intimate of performance spaces. It is also a genius choice for this performance of A Doll’s House. The set is a somewhat sparse living room, small yet lush with the audience situated all around it. It is this closeness and intimacy that also makes the audience feel as if they were sat in the Helmers’ front room. It is also this intimacy that makes the audience feel disturbingly complicit in Torvald’s actions, in sexism itself. As the action unfolds in front of the audience you are tantalisingly close yet completely unable to stop it. It is horrifying and thrilling all at once. If you have yet to experience the intimacy of some student performances in Oxford I would highly recommend A Doll’s House.

It is also this intimacy that makes the audience feel disturbingly complicit in Torvald’s actions, in sexism itself

The set is also clever. With its layout and a performance in the round the audience gets a sense of being in a genuine living room. With such an intimate performance it is important to create a realistic and detailed set. This is most definitely achieved by the set designers and producers from the stocked drinks cabinet and Liberty bags from Nora’s spending habits. It is as if we have stepped into another world entirely, dream-like almost.

The acting is good and they use the space well; it is remarkable they were able to perform to all three sides of audience at once. Standout performances were delivered by Susannah Townsend as Christine and James Akka as Torvald. In such close proximity, even the best of actors can sometimes appear wooden or awkward. Even on the occasion where the actors messed up their lines they regained themselves with a sort of realist dignity.

The true show stealers of the entire performance however are the band. It is a shame that the show does not credit them on their facebook page for their amazing performances. They play the most luscious instrumental music as the audience enters and during the interval (which is a very quick five minutes). Their talent is overwhelming as they sing us through this tale of love, money and gender and transport us back to another time.

I would advise the reader to go see this play. It runs until Saturday, but I believe it is now sold out, hardly a surprise considering the small theatre. Your best hope of securing a ticket is on the Facebook page.