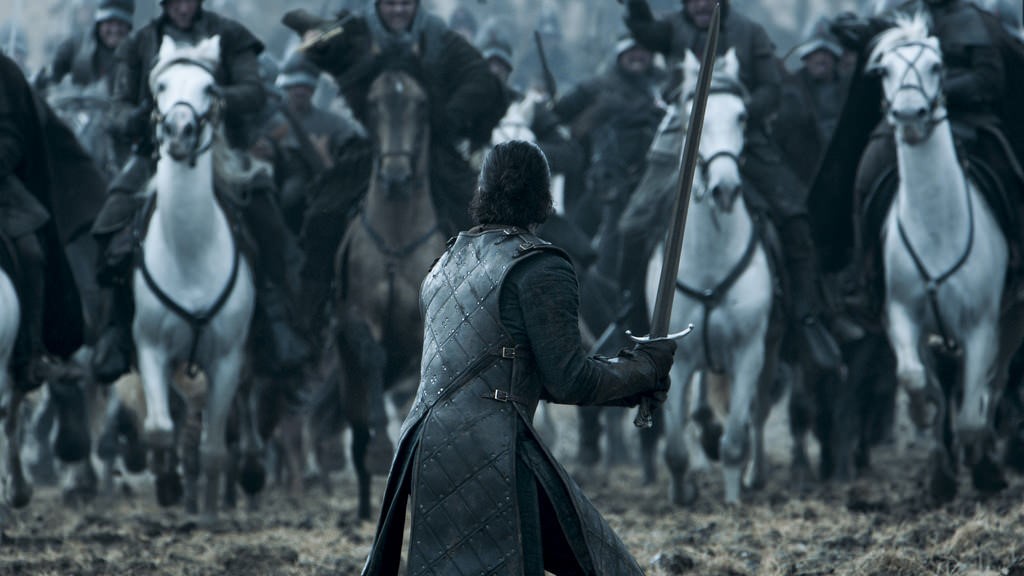 For those unfamiliar with the concept, concert films are film screenings with live orchestral accompaniment. Though the popularity of concert film has rocketed in recent years, they are by no means a recent development. The earliest known concert film was Concert Magic which premiered at the Charlie Chaplin Studios in 1947. Featuring the renowned violinist Yehudi Menuhin, the concert comprised performances of big-name composers in classical music – Beethoven, Bach, and Paginini for example.

Now taking some of the greatest blockbusters in cinematic history to the most prestigious concert halls around the world, the concert film experience is fast becoming a powerful form of spectacle in its own right. The inescapable force of a live orchestra plunge the viewer into an immersive experience like no other. Providing new modes of perception for the young and old alike, these concert films are recapturing the hearts and imaginations of cinema fanatics across the globe.

Over the last two years the Royal Albert Hall has presented an impressive array of genres in their series of concert films. Amongst these have been classics such as Jaws and Disney’s Fantasia, as well as numerous modern favourites, such as Casino Royale and the live-action retelling of Beauty and the Beast. Additionally, the Royal Albert Hall has featured various showcases of film composers, including James Newton Howard (who scored the music for the Hunger Games­ series and the Batman remakes) and Michael Giacchino (composer of numerous Pixar soundtracks).

Starting as they mean to go on, the Royal Albert Hall’s remaining concert films in this year’s series promises something for everyone. Jump aboard the starship Enterprise and venture into the final frontier with J.J. Abrams’ Star Trek, accompanied by Giacchino’s action-packed score that not only employs but advances the musical world created by Alexander Courage’s original score.

Attempt to make contact with alien intelligence with Spielberg’s timeless blockbuster Close Encounters of the Third Kind. Accompanied by one of John Williams’ gripping scores, the pairing promises an experience that it out of this world.

If you fancy something a bit closer to earth, look no further than Ridley Scott’s Gladiator. It’s worth going for Hans Zimmer and Lisa Gerrard’s powerful and moving score alone, the live performance of which will feature Lisa Gerrard herself singing onstage.

Walk the land of the dinosaurs with Spielberg’s ever-inspiring Jurassic Park. Accompanied by another ground-breaking score from John Williams, this visual and auditory display of brilliance is magical time and again. In the words of Ian Malcom, ‘When you gotta go, you gotta go.’

Director Anthony Mingehall and composer Gabriel Yared pull all of the right heart strings in their masterpiece The English Patient. Follow the enigmatic protagonist down memory lane in this story of tragic loss and impassioned romance. This performance will be preceded by a Q&A with the composer himself.

For many of us of a certain generation, the Harry Potter films need no reawakening in our imaginations. Yet, to soar over Hogwarts on a Hippogriff, face up to the shape-shifting boggarts and outsmart a volatile werewolf to the accompaniment of a live orchestra, is a magical experience surely unprecedented in the Muggle world.

Concert films are by no means exclusive to the genre of film, and certainly not to the Royal Albert Hall. Game of Thrones fans will be chomping at the bit as they eagerly await the onset of HBO’s series of live concert experiences, conducted by the composer himself, Ramin Djawadi. Charging through London’s Wembley Arena on their worldwide tour, the warriors of Westeros, accompanied by their band of steadfast musicians, will take no prisoners in their fight for the Iron Throne.

All aforementioned live concert experiences will run from the beginning of June. See venue’s websites for further details.