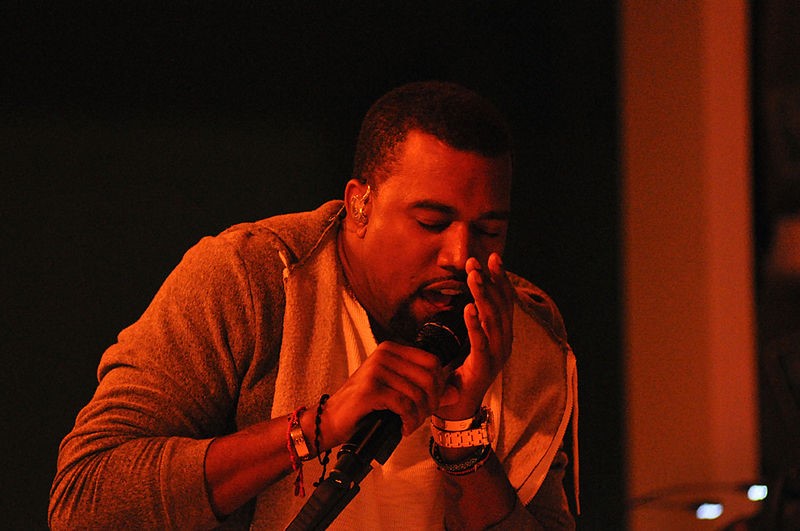 Kanye’s ‘Ye’ and its discussion of mental health

We can skip the back story, as we all know who Kanye West is by now. Whether you have sung along to ‘Gold Digger’ at a bop, watched the debate about him at the Union last year or sported the finest shutter shades Claire’s Accessories had to offer in 2007 (guilty) – Kanye West is an inescapable figure in 2018. From spouting controversial views about slavery to composing yet another confusing tweet, his new album already came with a lot of recently formed baggage, history, politics and opinions before I even opened it on Spotify and recognised the album artwork from a meme (and it had only been out two days…).

So where do we begin? With the basics: ‘Ye’ is Kanye West’s seven track album that was released on Friday 1st June 2018, after it was first played to a select gathering around a campfire in Wyoming. My initial approach to try and listen to this album neutrally, disregarding everything surrounding Kanye’s public image, was immediately thwarted by the illuminous green scrawl across the album art stating, “I hate being Bi-Polar it’s awesome”. I do not, however, regard this as a bad thing given that in the study of music, this type of context is almost never useless in interpreting musical works.

With the topic of mental health at the forefront of my mind, I allowed this to shape my listening of the album. Close readings of the music were not always necessary, as from the very start West openly and frankly discusses the intimate aspects of his thought processes and how he perceives himself and others, with lines such as “I think about killing myself and I love myself way more than I love you”. One can also trace ideas of instability in the fragmented structures of most of the tracks, almost always lacking a distinct verse or chorus, and in the use of jarring, lo-fi samples with little context (such as in ‘No Mistakes’ and the use of Slick Rick’s “Hey Young World” at the start). Overall, the album has quite a dark, pensive and intimate tone to a greater extent than his previous albums, although Kanye’s trademark arrogance is not completely absent as seen in lines such as “I don’t take advice from people less successful than me”.

With the topic of mental health at the forefront of my mind, I allowed this to shape my listening of the album

So where do we go from here? Does this album give us an insight into West’s sometimes confusing actions and choice of words? Potentially, yes. Does it forgive and excuse them? I’m not sure that it does, but I don’t think that is the aim here. The only times West seems apologetic are in relation to his wife Kim (‘Wouldn’t Leave’) and his daughter North (‘Violent Crimes’).  In any case, perhaps this album encourages us to perceive Kanye in a new, but not necessarily better or more forgiving, light that goes beyond than what the headlines say. Sure, we can’t escape Kanye West, but it is easy to form a two-dimensional picture of someone without knowing much about their inner thoughts and feelings – a message we can all take into account regarding mental health.