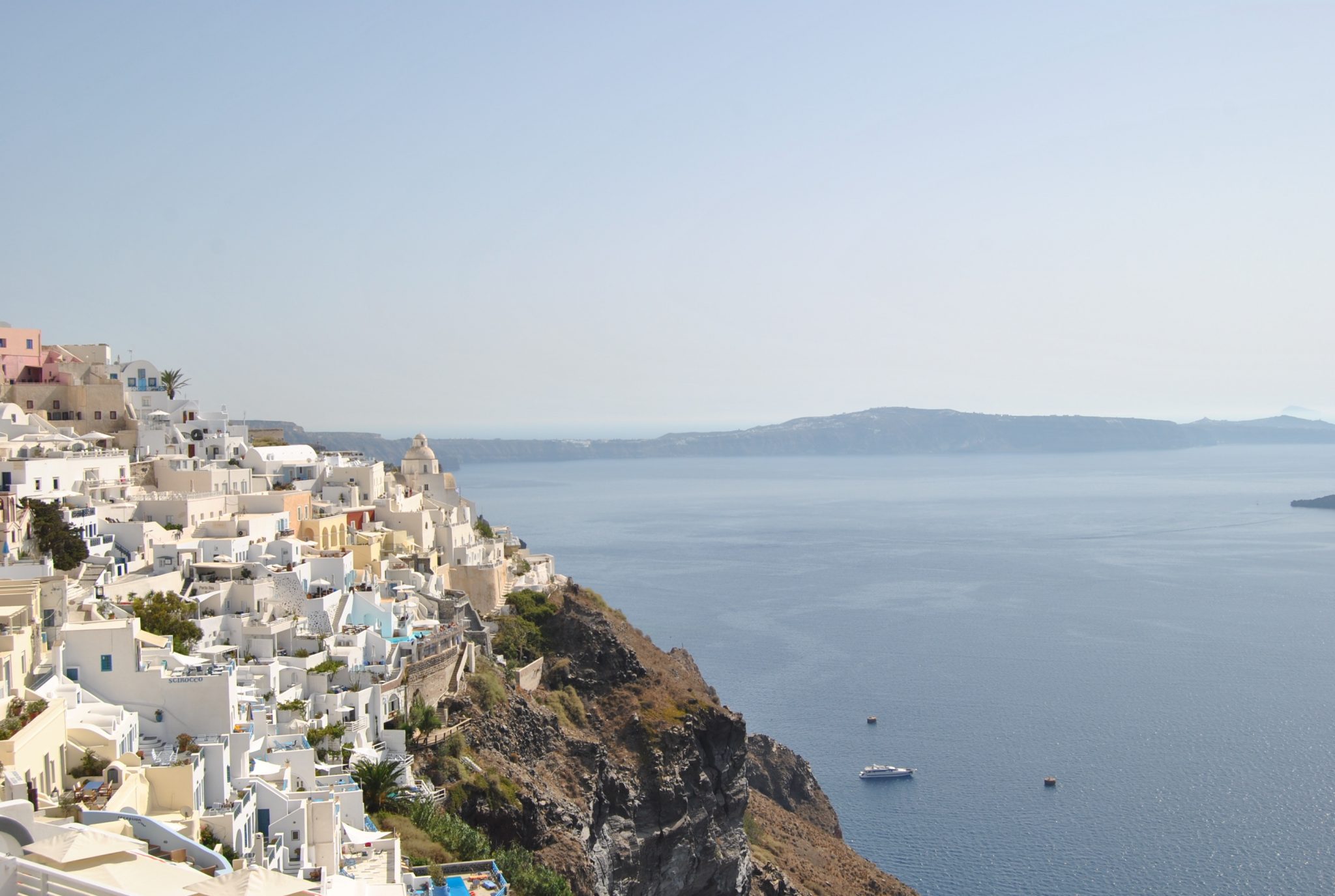 Travel is a beautiful distorting mirror, one in which we can look back at ourselves and at different places, just like in books. Yet, this becomes even more spine-tingling when done through the lens of another age, through another’s eyes – this was my impression when I entered the world of Childe Harold’s Pilgrimage by Lord Byron.

I’ve been wanting to read the poem that launched Byron’s career for a long time. So upon opening the book, I was ready for adventurous travels, sprinkled with Byron’s wit and crazy life details, which I found readily enough. However, what really gripped me was how Childe Harold proved to be a more self-reflective sort of adventure; closer to home and always self-conscious, even beyond melancholy dreaminess. It takes nothing for granted. Byron’s poem is at first peculiar in how it refreshes our idea of travel itself, especially as a reader in the modern age. The barrier of time—it is exactly 200 years since Childe Harold’s last canto was published—is already a voyage back in time, which defamiliarises even how we think of travel compared to what it meant for Byron.

Childe Harold proved to be a more self-reflective sort of adventure; closer to home and always self-conscious, even beyond melancholy dreaminess

Interestingly, the poem alienates itself from its own time, as Byron started writing in archaic Spenserian language, which peels away as his hero sees more of the world beyond Britain. The first two cantos are inspired by Byron’s trips through Portugal, Spain, Malta, Greece, Albania and Turkey, travelling for two whole years, as part of the ‘Grand Tour’ that was popularising travel as tourism more than ever before, whilst the last two cantos are set in the Rhineland, the Alps and Italy when Byron went into exile after sex scandals – you can notice the change of perspective in each. If both of these types of travel unsettle our idea of travel now, Harold’s attitude is even more eccentric: he looks not for leisure, as holidaymakers are now trained to do, but for indulgence “in joyless reverie”, brooding wherever he goes. For Byron, travelling was to reconnect with his worries, with his restlessness and the separation from his daughter Ada, while trying to evade them.

As a Spaniard, Childe Harold also makes what is most familiar – my country – strange again. In the first cantos, Harold visits Spain – not the place I know so well, but “lovely Spain! renown’d, romantic land!”. For Byron, Spain was undoubtedly exotic, yet he also had a deep appreciation for Spanish culture and read more Spanish authors that most Brits can even name. I also loved his peculiar vision of Cadiz, the region I consider my second home besides Madrid, where I’ve spent thirteen summers already and where my summer holidays will start this year. In Byron’s description, some details are dated, like his thoughts on Cadiz as a city of sex, vice and “voluptuous ways” (although a cheeky Andalusian could have joked, like Byron, that the Virgin Mary might be “the only virgin there”), but then he captures a charm which often fades into just beachy relaxation for me after busy term-time. When Cadiz’s breeze absorbs you, Byron reminds me that its “boyish blood is mantling; who can escape/ The fascination of [its] magic gaze?” Cadiz is a “Cherub-hydra”, as Byron brilliantly puts it, in every sense: it’s one of the poorest, most disorganised regions of Spain, with corruption and high unemployment; I think it’s also the most paradisiacal but authentic place, of free spirit and home of good-natured, unassuming people. Byron’s poetry made it new for me.

As a Spaniard, Childe Harold also makes what is most familiar – my country – strange again.

Reading Childe Harold reawakened my dreams of visiting countries where I’ve never been, like Greece or Turkey. However, despite some orientalist stereotyping and even though Byron was a privileged aristocrat who didn’t have to care about money, Childe Harold also made me reimagine a trip to such places, not only as postcard or Lonely-Planet-list landscapes, but as sites of down-to-earth political issues. In Byron’s time, that was Greece’s struggle for independence from the Ottoman Empire, present in the poem alongside comments about the Napoleonic Wars, and now it could be the cancers of dictatorial Erdogan or Greece’s socio-economic crisis, which we can’t forget if we are to fully appreciate a country’s culture and atmosphere. Childe Harold reminded me that travelling is after all not only mindless escape – it is a rethinking that can make home unfamiliar and that can expose the everyday reality of the foreign.