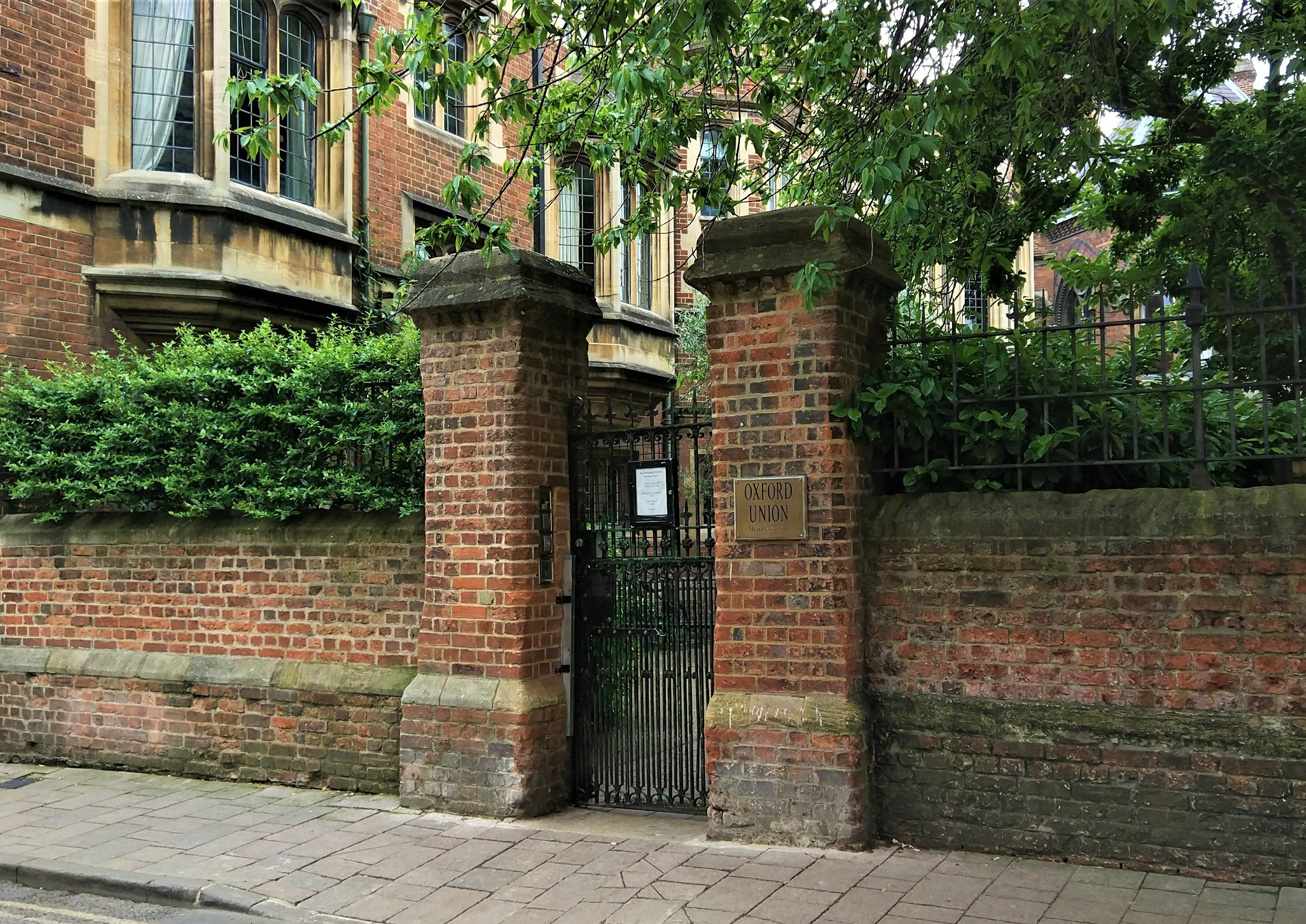 Union Member Reads Manifestos, Votes According to Opinion of Them

First year Earth Scientist and members of the Oxford Union, Samantha McGregor, Worcester College, voted in the Oxford Union in Friday’s elections based on a careful reading of the manifestos of the various candidates, and, after weighing the pros and cons of each position as well as which candidates were most qualified, voted with her conscience. The move has been called shocking, with at least one Ex-Returning Officer, Katherine Healey, St. Anne’s College, calling it a potential violation of Union Rules.

Mrs. McGregor, who joined the Oxford Union in Michaelmas in the fresher’s discount and has not attended many events since, decided to vote because she figured she might as well have a say in the society that she paid to be a member of. Due to the few number of events she attended, she was not known to the usual hacks, and as such was not coffeed nor asked for her vote. This led to a situation unprecedented in living memory, of a voter showing up at the Oxford Union who was actually independent.

“When I asked her to remember to vote for me, she said no”

Charles Singh, Pembroke College, and a candidate for Secretary’s Committee, saw the shocking event unfold. “She walked up to the door unaccompanied, so I naturally assumed that she knew someone at the Union. When I asked her to remember to vote for me, she said no, because my manifesto was entirely composed on puns instead of actually having policy—I was shocked. Someone actually read the manifesto! Even I didn’t read it after it was handed to me, I mean after I wrote it” said the first year Classicist.

However, if asked if he was worried by independent voters making up their minds on their own such as Mrs. McGregor, Mr. Singh said “No, after all, she is the only one. The real contest here isn’t about ideas, but about Facebook profile picture likes and bribery with coffee and beer”.