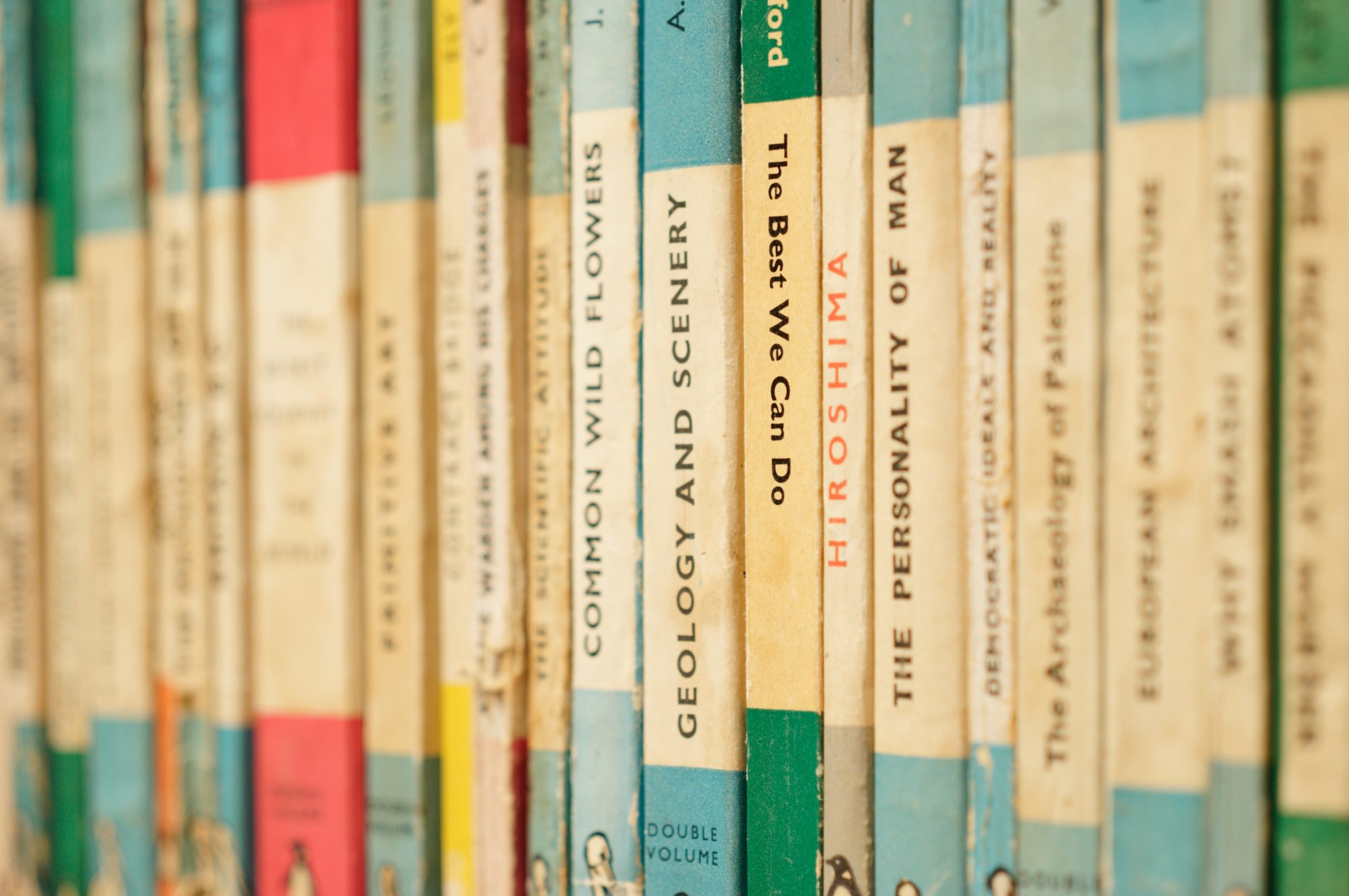 1.Cane, Jean Toomer (1923) – Harlem Renaissance author Toomer beautifully interweaves lyric, prose and drama in this series of vignettes written about the cultural history and experiences of African Americans in the United States. These stories are often pervaded by nauseating violence, such as cruel ostracisation in “Becky” or sexual violence in the “Box Seat”, yet the whimsical and melancholy voice of Toomer perseveres in telling the story of a minority which went for so long unheard.

2. Three Guineas, Virginia Woolf (1938) – Although many know Woolf for her fictional writing, this book is actually non-fiction, and takes the form of a novel-essay. In this political polemic, Woolf propounds the practical steps which women should take to prevent war, caught often between the opposing demands of a desire to move beyond the stifling confines of the domestic and a reluctance to ally with a patriarchal public world of men. Eventually, she arrives at the solution of increased education provisions for women, and the essential difference between women and men, deciding that women must eradicate war on their own terms.

3. Vathek, William Beckford (1786) – Written as a response to the events that occurred during Beckford’s Orientally-inspired gathering at his estate, Fonthill, this Gothic novel is a bizarre story chronicling Caliph Vathek’s appalling crimes in the pursuit of power, and his eventual damnation in a hell presided over by the demon Eblis. Beckford capitalises on an eighteenth-century vogue for Arabian tales, and so this book is an interesting case study for understanding British attitudes towards the Orient, but also a lot of fun in itself. Beckford lavishes heaps of scandal and outrageous incidents into the story – the high point being undoubtedly when a monster turns into a football which they then proceed to kick off a cliff.

4. The Beautiful and Damned, F. Scott Fitzgerald (1922) – Whilst many associate Fitzgerald with the elusive green light symbolising the destructive, yet ever-appealing, American Dream, few know about Fitzgerald’s second novel, The Beautiful and Damned. The narrative paints a dreamy picture of the American Eastern Elite during the Jazz Age, but unfortunately Fitzgerald’s writing at this point lacks the exquisiteness of Gatsby. Nevertheless, his depiction of the trainwreck marriage between Anthony Patch and Gloria Gilbert has haunted me ever since reading, showing the breakdown of intimacy and toxic love amidst frantic post-way partying and decadent debauchery.

5. The Blazing World, Margaret Cavendish (1666) – In one of the earliest examples of science fiction, Cavendish creates a fantastical utopia, full of different species of talking animals, scientific discovery and invasion by submarines. If this sounds confusing, even absurd, then this is unsurprising as Cavendish blurs the boundaries of genres in a novel that is both an adventure story and part-autobiography. It is also a satire of the monolithic discriminatory practices of the Royal Society who stigmatised Cavendish’s scientific theories largely because she was a woman.