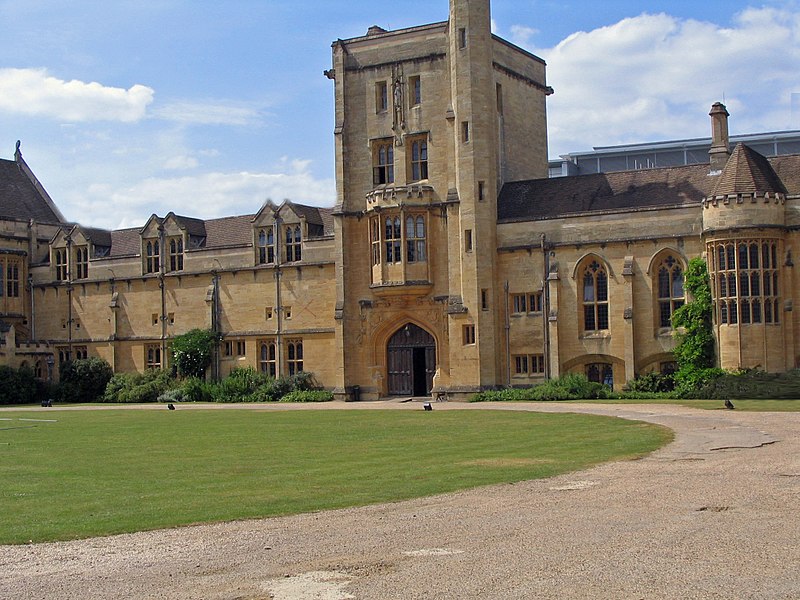 New College and Mansfield College have come into dispute over the development of a
controversial tower block from New College.

Warham Tower, which would house third years in New College, would overlook Mansfield’s
residential quad, and would feature some windows which would look directly into student
bedrooms.

This has lead to worries about privacy, with the JCR President from last term signing an
objction to the building plans, expressing these concerns: “Mansfield College JCR believe
that the proposed development would constitute an unjust and unreasonable infringement on
our privacy, and deplore the disregard New College has had in this respect.”

The development proposal has been described as a “vanity project” by Mansfield’s Principal,
Baroness Helena Kennedy, and has attracted overwhelming opposition from Mansfield JCR.
Baroness Kennedy told the committee, which met earlier this month: “Not all colleges are
equal and this is a case of the big guy and the little guy.”

She went on to argue that: “New College is seeking to get its way in this matter without
considering its impact on a small, poorer neighbour.”

Meanwhile, the Warden of New Collge, Miles Young, has called the development “a real
gain for Oxford”, claiming that it will take “pressure off the housing market” due to New
College now being able to house third years.

This is an important issue for students, with it recently being revealed that student rent in
Oxford is the second highest in the UK.