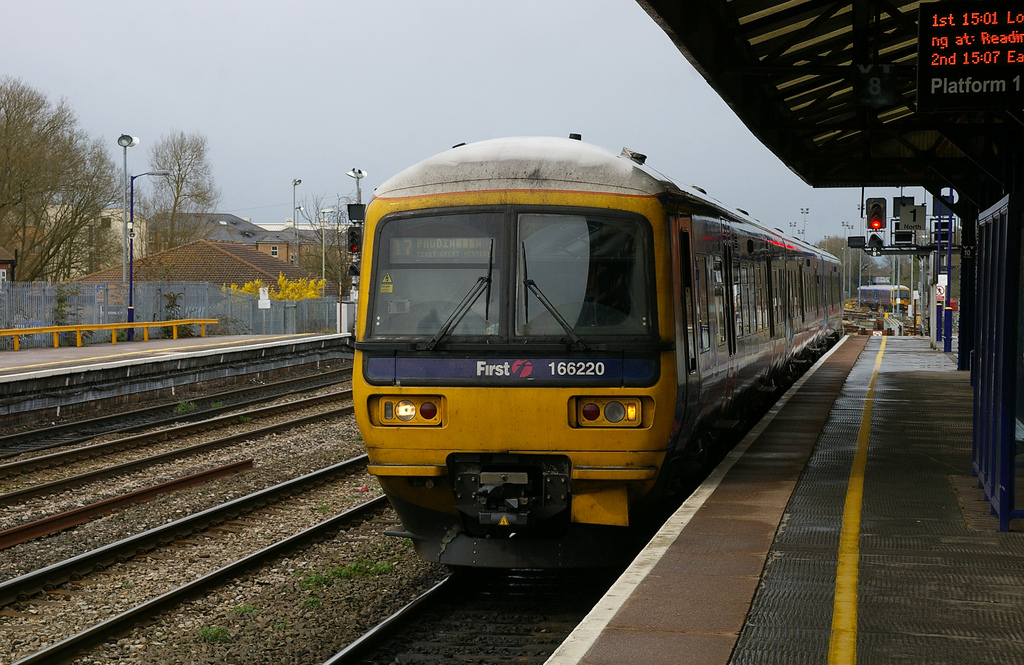 Since July 6, all rail services, passenger and freight, have been stopped from passing through Oxford Station as controversial construction plans get underway.

The works are part of Network Rail’s plan to expand the rail capacity in the Oxford Corridor. Network Rail have outlined the project detailing as follows:

“We have been carrying out work in the area, renewing track, installing new signals and laying new cables.

“During the summer block we will be continuing with this operational work.  The track to the north of the station will be removed and replaced as it is life expired.

“The new track, crossings, signals (operated from the Thames Valley Signal Centre at Didcot) will allow for increased line speeds, better regulation of trains (passenger and freight) through the station and new power supplies for the signals will result in a more reliable signal system.”

The station itself is also undergoing some extensive changes. Network Rail said: “Work is continuing at the station with work continuing to clad the new building, install the canopies over the platforms, as well as building a new gate line at the end of platform 1.

“Once operational by the end of 2018, this will help ease congestion through the main gate line on platform 3.  During July our activity in the station area will increase and we will be raising part of platform 3 to allow for passengers to board and alight from trains more easily.”

Oxford City Council has claimed that the plans currently in place involve what they described as “noisy” construction works taking place at “unsociable hours”. Their environmental officers will be closely monitoring the disruption in the area.

Full service is thought to resume on July 23rd with partial limited services opening back up between Oxford, Reading and London Paddington from July 16th.