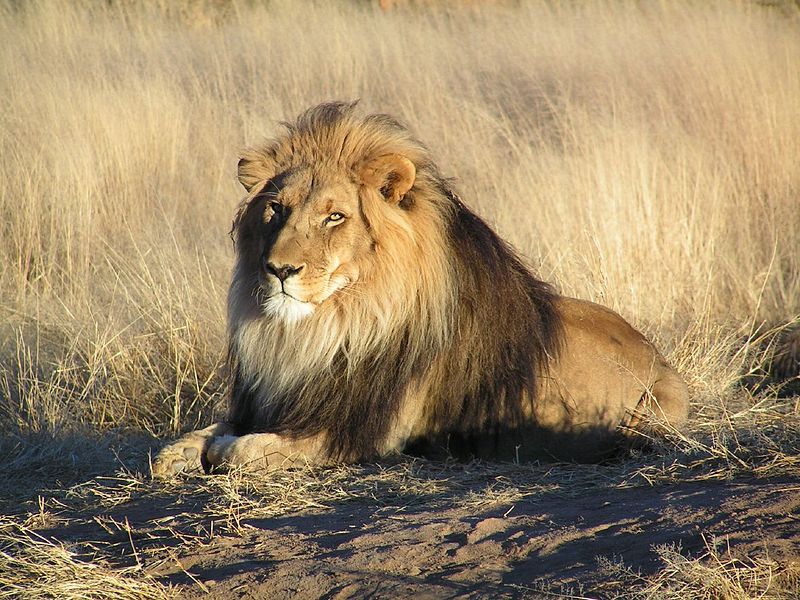 A recent survey has revealed that 90 licenses for animals classified as dangerous have been issued across Oxfordshire.

The survey, by charity Born Free, shows that wild animals from across the phylogenetic and geographic spectrum are living in Oxfordshire, including wolves, venomous snakes, and even a giraffe. Overall, these species come from six of the seven continents, with only Antarctic species not represented.

Among the more dangerous of these animals include the Indochinese spitting cobra, whose venom can cause blindness; the American alligator, the largest of the Alligator family; and several lions and tigers. Some of the less dangerous species are Ring-tailed lemurs, camels and a bearded lizard.

Under the terms of the Dangerous Wild Animals Act 1976, wild animals are allowed to be kept with a license, providing that its enclosure is suitable, allows adequate exercise and prevents escape. They must also “be supplied with adequate and suitable food, drink and bedding material and be visited at suitable intervals”. The licenses may then be issued at the local authority’s discretion.

Wild animals are no stranger to Oxbridge, with Lord Byron reputedly keeping a bear in his apartments at Trinity College Cambridge after being banned from bringing a dog. In Oxford, Magdalen College once hosted bear-baiting in 1486, and later gifted monkeys to King Henry VII. A rhinoceros was killed in 1685 after members of the University loaded sufficient weight onto its back to kill it as they tested its strength, whilst camels, among other animals, were once exhibited at The Chequers in the High Street.

The charity has called for a review of the Dangerous Wild Animals Act 1976, including greater restrictions on who can own wild animals.