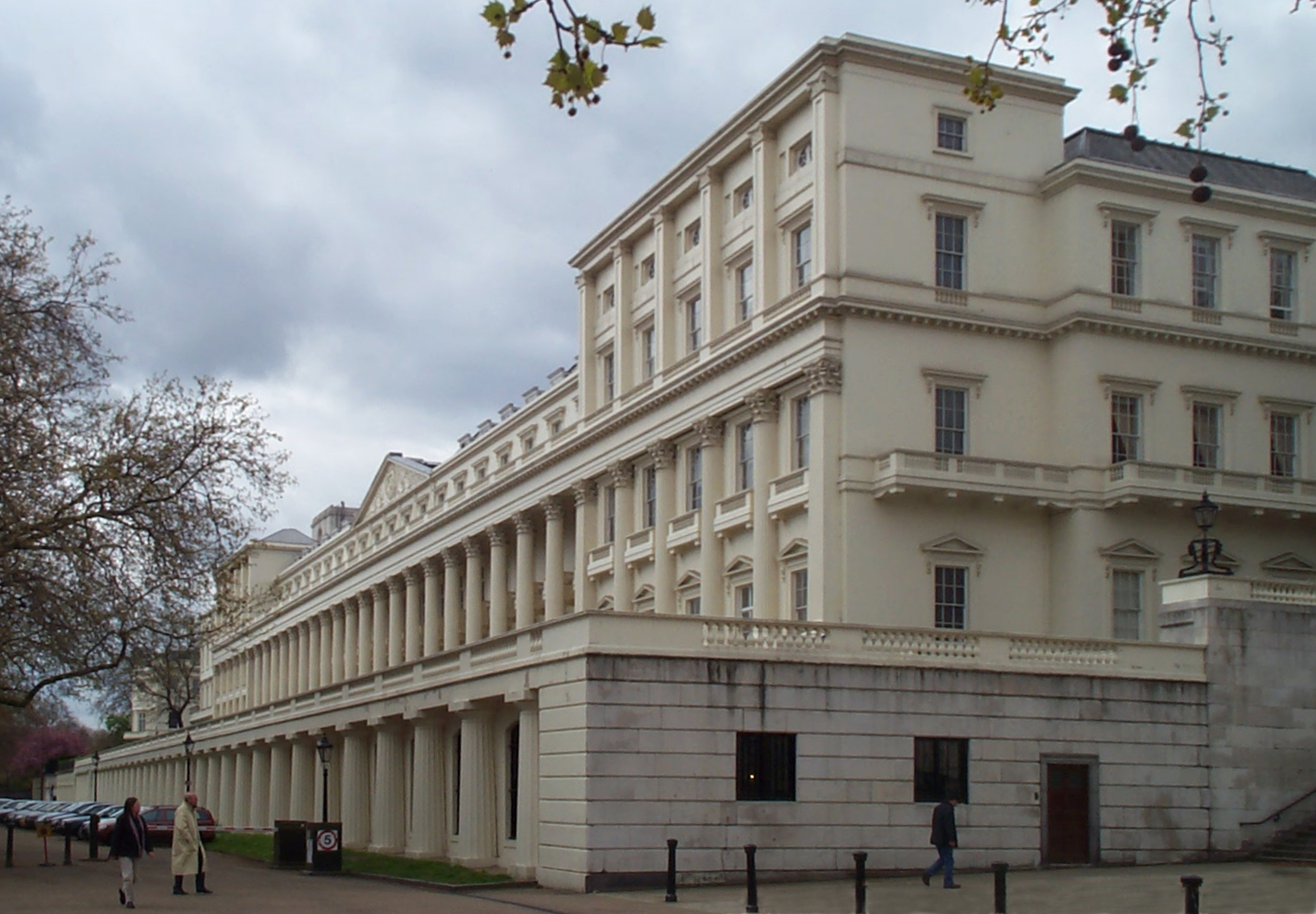 Every year the Royal Society honours the hard work and achievements of researchers with medals that stem from the great scientists of the past. Among the 24 award winners this year were three of Oxford University’s most prominent scientists each from very different fields.

The Croonian Medal and Lecture is one of the 7 “Premier Medals”, the most prestigious of the Royal Society’s awards, and this year was awarded to Dame Kay Davies DBE FMedSci FRS, who has now achieved the unofficial goal of many scientists in getting more letters after their name than their name itself.

The Royal Society recognised her more than 30 years of research into debilitating muscular dystrophy diseases, such as Duchenne Muscular Dystrophy, a condition that leaves 1 in 5000 boys in wheelchairs by the time they reach their twelfth birthday.

Over this time, Davies and others have discovered and characterised the cytoskeletal protein at the root of the condition, dystrophin, and its related proteins, as well as developed a prenatal screening test. Although there is currently no effective treatment for DMD patients, Davies’ work alone has brought us much closer to this goal.

Another scientist, Professor Tamsin Mather, was awarded the Rosalind Franklin Award for her work on the behaviour of volcanoes and the processes that precede and follow their eruption.

The award is dedicated to those that have helped promote women in STEM in addition to their academic achievements, and a proportion of the prize money is to be spent on furthering this cause. The Royal Society recognised her for both this impressive contribution to volcanology and her work with public projects, such as Votes for Schools.

The final scientist, Professor Ian Walmsley FRS of the Department of Physics, was awarded the Rumford Medal for advancing the understanding of how light and matter interact with each other at the quantum level.

His achievements include the development of a measurement technique called SPIDER (Spectral Phase Interferometry for Direct Electric-field Reconstruction) that allows the study of ultrashort light pulses. The work of Walmsley and his group has many wide applications in the modern world, such as transmitting and encrypting information, quantum computer development, self-driving cars, and personalised medicine.

The Vice President of the Royal Society, Brian Foster, congratulated all the winners for “their distinguished work and their contribution to the advancement of science as a whole”.