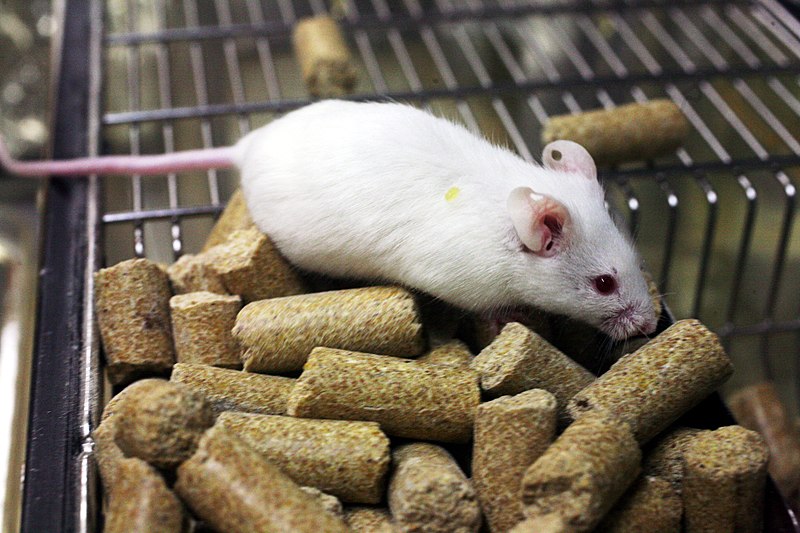 According to statistics from the University itself, last year it experimented on nearly quarter of a million animals from at least twelve species, and 2,202 of these animals were used in ‘severe’ procedures.

New government figures have failed to provide a complete picture, which is leading to calls for leading universities, including Oxford, to become more ‘transparent’ about their practices.

Claire Palmer, the founder of AJP, has said: “ So-called ‘leading universities’ are failing to provide basic information on the experiments they are carrying out. The government and universities are flagging behind science on this issue and it’s the animals who are paying the ultimate price.”

In response to an FOI request from the Oxford Mail, the University has claimed that in order to calculate the cause of death of every individual animal, it would take over 18 hours of research using over 200,000 records.

A spokesperson for the University has said: “We are transparent about our research using animals. Our website shows the annual totals of all scientific procedures involving animals, after which they will normally be killed humanely under Home Office rules.”

“Research procedures involving animals vary greatly. They include the breeding of genetically modified mice, which makes up the large proportion of scientific procedures. Surgery only accounts for a small minority of procedures.”

Home Office figures show that in the UK as a whole, nearly 2.8 million procedures were carried out on living animals in 2016, which is a fall from the 3.94 million carried out the year before.