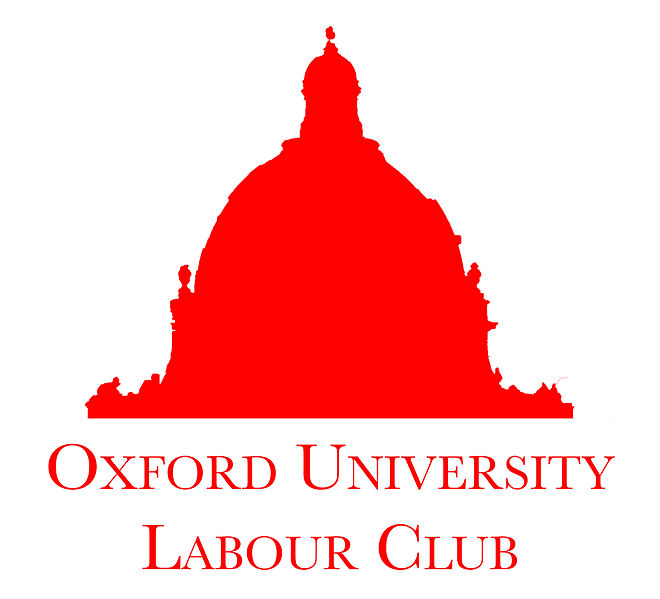 Oxford University Labour Club has released a statement calling for the whip to be withdrawn
from Chris Williamson, and for him to face disciplinary actions.

The statement claims that: “By saying he has ‘seen evidence of right-wing trolls, who are
setting themselves up as pro-Labour, pro-Jeremy Corbyn individuals… and have then used
that platform to make anti-Semitic, horrible and abusive remarks’, he has dismissed the
legitimacy of the issue of antisemitism within our party.

“It is imperative that the Labour Party and OULC send a clear message of solidarity with the
Jewish community.”

This comes following a motion in Trinity Term’s Termly General Meeting which condemned
the actions of Chris Williamson.

The motion was then followed by controversy as both the Michaelmas Term Co Chairs
initially raised concerns over the wording of the letter to Jennie Formby (General Secretary of The Labour Party),
Nick Brown (Labour Chief Whip) and John Cryer (Chair of the Parliamentary Labour Party),
calling for his expulsion from the party.

Lottie Sellers, who proposed the motion and is the Womens* Officer for
OULC said: “Chris Williamson’s behaviour and comments have fallen short in the fight for
equality and progress that Labour stands for, bringing the party into disrepute and degrading
the fight against antisemitism which Labour’s members have championed for so long

“It’s very much time to make it clear that enough is enough, and I am honoured, as ever, to
stand with my fellow OULC members and call for the necessary actions to be taken to ensure
that Labour behaves as the force for good that it truly is.

“I have every hope that this matter will be dealt with fairly and appropriately”.

When asked about the controversy behind the motion, Charlotte Austin, Co-Chair for
Michaelmas term 2018 said: “Me and Fran were initially concerned about the wording of the
motion because it appeared that we were calling for a removal of the whip without any
investigation.

“This would deprive Chris Williamson MP of due process and natural justice, which
everyone deserves.

“The idea that this was met with criticism is not something we recognise because the
proposer of the motion took our amendment as friendly”.

The letters will be written by the Trinity Term Co-Chairs, Ray Williams and Anisha Faruk, as mandated by the motion.