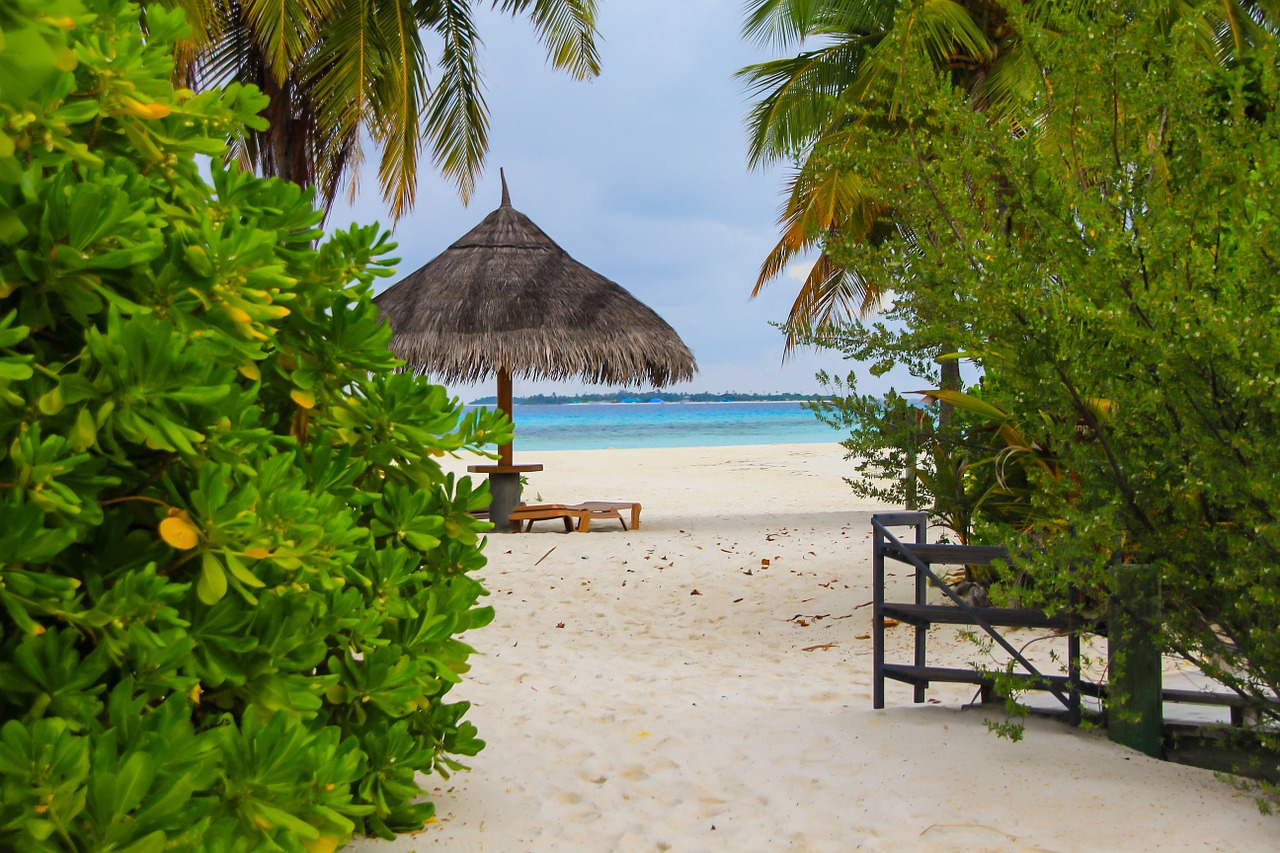 With Love Island upping its average viewership to 3.3 million this year, as opposed to last year’s 1.1 million, I know I am not alone in obsessing over this most dramatic of TV shows. My viewing ritual is simple but effective, watching the show live whenever possible and on demand otherwise, even while abroad (I have, of course, invested in the £3.99 monthly subscription to allow me to watch it not only without ads, but in any EU country). This is followed by promptly entering into the Twitter search bar #Loveisland, to harvest the newest memes and the input of my fellow viewers. As a result, I feel I get a well-rounded view of this masterpiece of reality TV, but also a real insight into the public’s scathing critiques of its cast members.

What I cannot ignore, however, is the appalling way so many of the show’s female cast are discussed online. With the latest season having come to an end, I think we are due for a discussion on how women seem to be solely blamed for being hurt and for choosing the ‘bad-boy’ – as we saw with the now dearly-departed Adam over someone a bit ‘nicer’ like Dr. Alex.

The majority of my outrage stems from comments made by Instagram users such as @robholmziewho – commenting on one of Alex’s posts – claimed, “these type of women aren’t grown up enough to appreciate a respectful man like Alex.” @robholmzie went on to accuse the typical woman of being “stuck on the bad boy look,” What seems overwhelmingly obvious to me is that women, starting with those in the villa and applied more generally to the female sex, are being blamed and held accountable for how men mistreat them. Not only this, but the implication being made here is that they are unintelligent and immature for being attracted to and choosing men such as these to ‘couple up with’,whether in the arbitrary land of Love Island or in real life. Likewise, these comments assume that we, as women, all seem to be tarred with the same brush – that ‘the typical woman’ will stupidly, helplessly fall into the same trap of choosing negligent and even abusive partners because that is just ‘how our gender is’ because we are all ‘predictably the same.’ The misogynistic comments imply that a pre-requisite to our gender is our inability to choose partners who treat us properly.

What infuriates me most is that when women are maltreated in the villa and in real life, comments being made on social media, by both men and women, are ignoring the root of the problem.@xjess_murrayx, for example, states, “unfortunately, a lot of women these days go for fuck boys and boys like Alex are left getting hurt,” blatantly ignoring not only the fact that the womanising, gaslighting attitude of characters like Adam very much hurt women left in his wake, but she alsoseems to gloss over the real issue: the “fuck boys” themselves.

Women have been long accustomed to the precarious myth of the ‘friend-zone,’ where all the good guys are ‘stuck.’ We witness this notion surfacing in many Love Island social media comments thatclaim that ‘sweet guys’ do exist, but we, as women, stupidly, have left them in the ‘friend-zone.’Some attribute it to our inability to control the ‘unquenchable thirst of our loins’ towards the manicured eyebrows of the Adams of the world (and there is surely something to be said about slut-shaming women for being drawn to very attractive men, but if I were to rant to the best of my abilities about slut-shaming on Love Island, we would be here all day). We must ask ourselves, is there truly anything ‘nice’ or respectful about the implication that a woman’s own folly is the reason she can end up being mistreated? As with slut-shaming and the ‘she looked like she was asking for it’ principle,many falsely assume that because a woman dresses, acts, or chooses to be in a certain situation that they deserve what they get, so to speak.

Many misogynistic comments I encountered posted about Love Island perpetuate these sentiments. Although I expect many fellow women reading this article in its entirety probably agree, to some extent, with my sentiments – I do not expect those who are herein being criticized to browse through this article, or at the very least make it this far. It is up to us, empowered women and men willing to take to social media and populate the #Loveisland tag with positive comments. We need to dilute the misogynistic, belittling, derogatory running commentary that fills the Internet in favour of positive, uplifting, and empowering messages about women, their individuality, and their choices.

A lot of what constitutes trending cultural expectations is drawn from popular culture, a large part of which is played by social media. Therefore we must not only amend, explain, and promote a positive feminist image of women, but also combat the ‘bad-boy’ stereotype, which has long been portrayed as desirable in films and the media. In doing so, we can hopefully contribute to an overhaul of men’s attitude towards women. Though it is hard to fight men’s tendency to consider women as conquests or numbers to rack up, as the ex-islander Adam seemed to suggest through his behaviour, when you have fictional movie characters like James Bond and real life rappers either embodying or deliberately expressing their manhood through their ability to womanize. And worst of all, when their behaviour is noticed and criticized, the initial outrage is often forgotten too quickly, like what we saw with Adam while he was on the show, a scandal which seems to have entirely cooled down now that he is on national radio and television, his problematic behaviour seemingly forgotten. There is no ‘nice-guy’ movement to remind everyone of his bad behaviour and hold him accountable for it – no – they are perhaps too busy condemning women for their poor choices.

Ultimately, the light-hearted viewing of Love Island has exposed me to misogynistic and worrying attitudes to women that seem to be supported by both genders, as each engage in making comments of the kind I have mentioned.

Much like recent discussions of ‘victim-blaming’, women are expected to take responsibility for the bad behaviour of men, and if the ‘nice-guy’ really does exist, it should not be considered a reward or luck for the woman, it should be expected. Women should not have to find ‘nice’ guys; men should treat women as equals – end of story. And likewise, women should treat men with respect as well.Stereotyping of any kind is an unproductive way to approach these issues. Combatting stereotypes with more stereotypes, like going for the ‘nice guy’ instead of the ‘fuck boy,’ only perpetuates the problem.

A proper call to action, in my opinion, is an assertion of female power and equality that demands both parties to act like descent human beings considered by the public as complex people with personalities, intelligence, and the ability to make their own decisions. On the social media end, I would suggest whole-hearted condemnation of the gaslighting and disregard for women’s feelings that characters such as Adam have displayed, and holding men responsible for such behaviour, as opposed to claiming it as a phenomenon of the desires of the ‘typical woman.’ However, speaking in the negatives, condemning ‘this and that’ will only go so far. As we take a break and wait for Love Island 2019 to be announced, we should take this time to reflect on what positive contributions we could be making in our commentary, using our voices to combat the toxic assumptions and accusations that the #Loveisland feed houses.