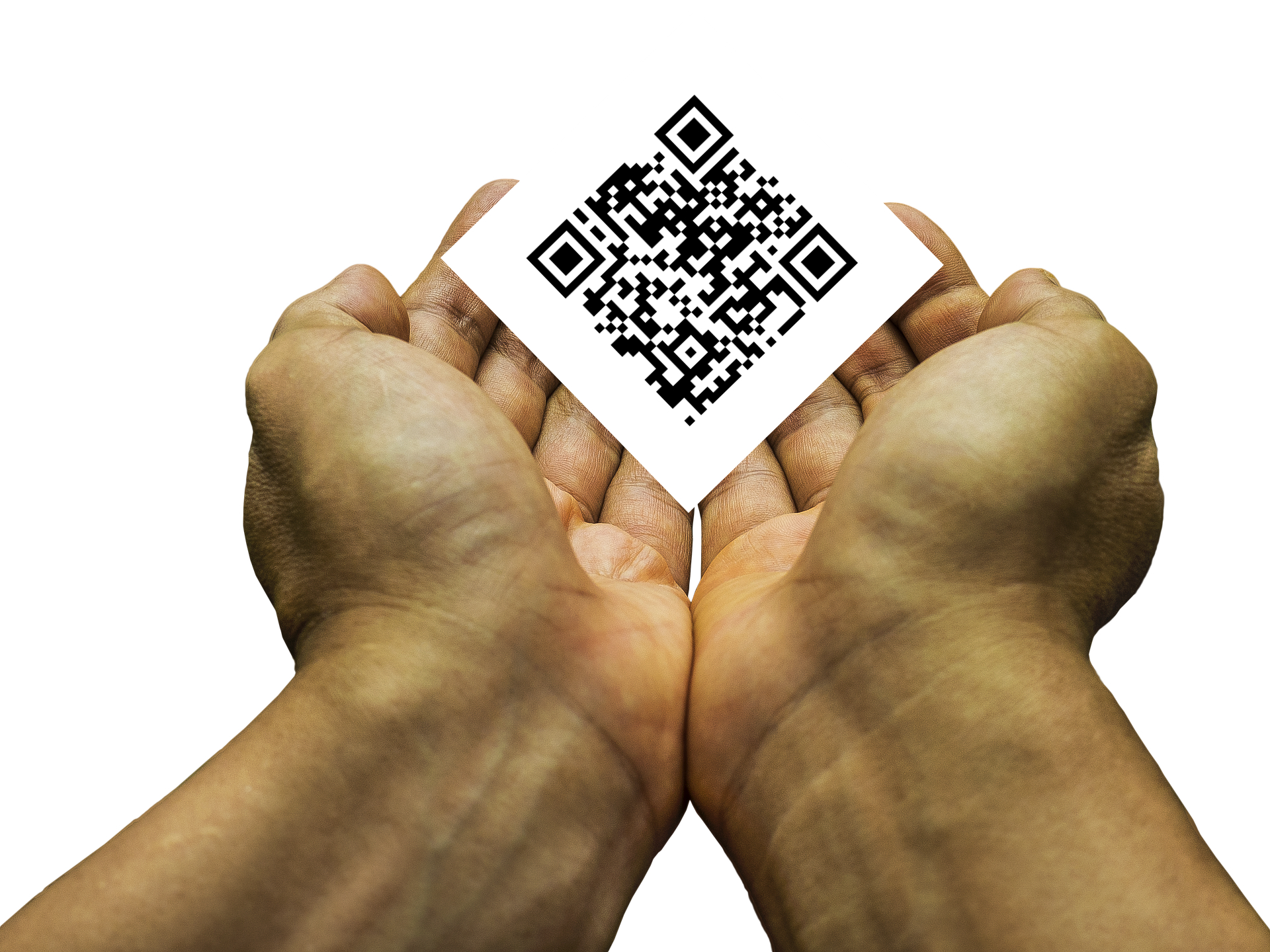 A scheme called ‘Greater Change’, is trialling a new system in Oxford, to change the way we donate money to homeless people. They want to provide homeless people with QR codes, like the kind used for online tickets, so that members of the public can give them money using their smartphones.

‘Greater Change’ is a social enterprise which works to help those who are homeless or at risk of homelessness. Alex McCallion, the founder of this organisation, devised this system after noticing that the public did give a significant amount of money to the homeless, but these donations rarely made a long-term difference, as almost none of the cash was supposedly spend on long-term solutions.

McCaillon previously studied Economics and Management at the University of Oxford and was actively engaged in homelessness outreach while he was a student.

The organisation identifies six main problems with giving cash to the homeless on the streets: fewer and fewer people carry cash, professional begging is incentivised, cash can fund addictions, cash means no scope for gift aid or matched funding, and cash does not fund long term solutions.

However, to respond to an ‘increasingly cashless society’ and to reassure those that do donate that their donations are spent wisely, this solution is being trialled. The system works by allowing homeless people to choose to have a QR code, and then the public can scan the QR code, through the app or any browser, to donate money to the homeless people they speak to.

The use of the code allows potential donors to learn more about the person they are donating to, such as details about how they became homeless and where they aim to spend the money they receive. A case worker co-manages the accounts of each homeless person to guarantee the money is spent on agreed targets, such as rent deposits.

‘Greater Change’ outlines six benefits of their system: money is spent only on plans that will make a long-term change to a person’s life, support workers only refer people who are ready to achieve long term change, non-financial support is provided by a caseworker, donations can be increased through matched funding or gift aid and it is clear exactly how donations will be spent.

This scheme has received funding through crowdfunding and is being trialled initially in Oxford.