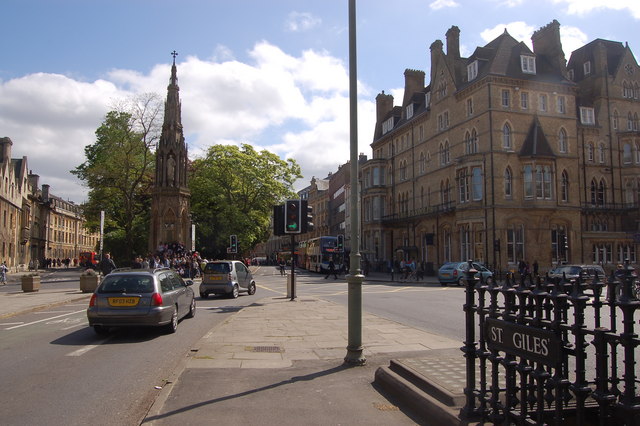 Planning proposals have been submitted to Oxford City Council which, if approved, could see a number of the city’s underground public toilets transformed into apartments for tourists and visitors to the city.

The proposals as submitted look at the below-ground men’s public toilets on St. Giles, which were built in 1895, later undergoing a £47,000 refurbishment in the 1980s. They were closed by the council in 2008 after over 100 years due to health and safety concerns about their position in the middle of St Giles.

The lease was put up for sale a few years ago, with a guide price of £65,000, which was bought by Oxford based hotelier, Harries-Jones Limited. Planning permission was previously granted for conversion to offices, but the Local Democracy Reporting Service has stated that the new proposals would provide for two units each with a two-person capacity.

Harries-Jones says that it hoped to install large glass canopies above the current entrances to the toilets as well as restore the railing present at the moment. With the location being situated between Oxford landmarks such as the Ashmolean and the Martyrs Memorial, they are confident that the location will be in high demand with tourists. They are looking to rent the units out for periods of up to a week.

Some concerns were raised about the air quality inside these subterranean apartments, but architect Edward Gillibrand addressed these by explaining that there would be a plant room which would generate clean air to be supplied to these rooms. It is thought this system will avoid any unpleasant smells during the busy city-centre rush hours.

The initial proposals have been given approval by Oxford Civic Society. Oxford Preservation Trust however still maintains some apprehension about the glass canopies.