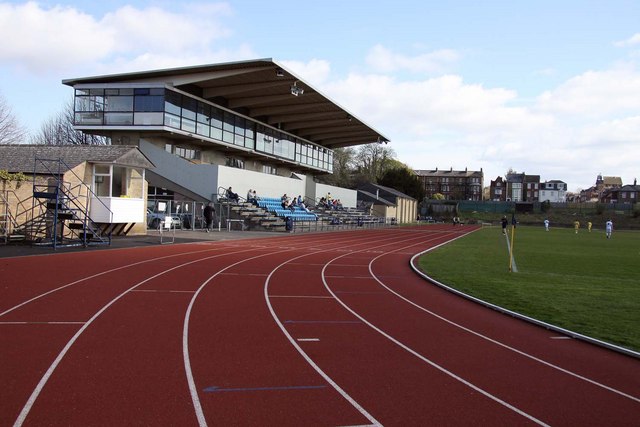 Craig Simmons, Councillor for St. Mary’s ward and Green party member, has received “mis-directed” hate mail for the proposal to rename the extended St. Mary’s ward in memory of Sir Roger Bannister. The world-famous athlete, who was also a celebrated neurologist and a master of Pembroke College from 1985 until 1993, died in March this year.

Though, the Green party’s plans were to rename St. Mary’s ward, the City’s Council Labour Group made a counter proposal to rename the extended St. Clement’s ward in memory of Bannister instead. This counter proposal follows from the fact that as part of the changes to the St. Clement’s ward, as previously reported, it could soon contain the Iffley Road track where Sir Roger completed a mile in three minutes and 59.4 seconds in 1954.

This hate mail has emerged following criticism that this change would leave the history and community of St. Clements forgotten.

In response to these accusations, Green Councillor, Simmons, has told The Oxford Student: “It is not me that is suggesting abolishing St. Clement’s Ward”

“The proposals I, along with my Green colleagues and local-residents, submitted to the Boundary Commission clearly show the continued existence of St. Clement’s.”

“I did suggest the renaming of an expanded St. Mary’s Ward (a nearby ward that was only formed in 2000 and which includes the University running track) in honour of Oxford athlete and neurologist Sir Roger Bannister, who sadly died earlier this year.”

“But the City’s Council’s Labour Group decided instead to rename St. Clement’s Ward – a suggestion I opposed. St. Clement’s is a long-established community that extends from The Plain east along St. Clement’s Street and north of the Cowley Road. I can see why residents are angry that this name might disappear – but they need to target those responsible for this and express their opposition to the Boundary Commission.”

Final recommendations for all changes will be published in October, so that they can receive parliamentary approval prior to city council elections in May 2020.