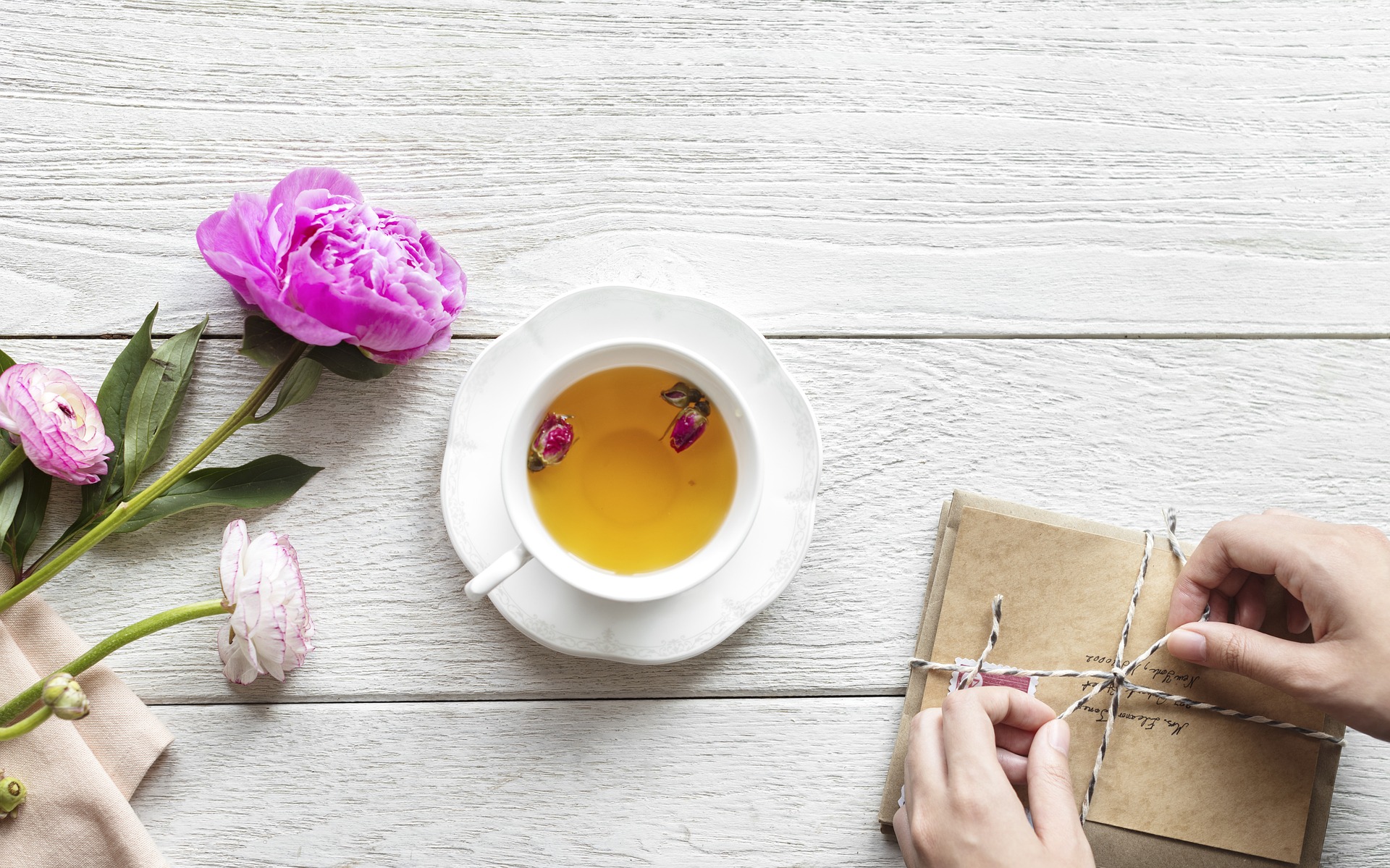 Netflix brought us The Kissing Booth this past May, which quickly rose to popularity with young audiences. But in the battle of 2018 YA film adaptations, To All the Boys I’ve Loved Before is a sure winner. Based on Jenny Han’s best-selling novel of the same name, this story follows Lara Jean Covey, a die-hard romantic who can’t seem to find the courage to experience love outside the safety of books. When she discovers that her private collection of love letters has been mailed to her crushes, she’s forced to own up to her feelings and face her fears, one boy at a time.

For viewers who can’t buy into unrealistic plot points and meaningless conflicts of many teen rom-coms, To All the Boys I’ve Loved Before is refreshing in its age-appropriate portrayal of high school crushes.

Within two minutes I was hooked by the opening image, the bright and cheerful set design, and the promise of a story full of heart. The writers waste no time establishing the tension and we are quickly engaged with Lara Jean’s family, love interests, and her inner world. The conflicts with her sisters and Dad are as interesting as the ones with her love interests, providing a healthy balance that is often lost in teen love stories. For viewers who can’t buy into unrealistic plot points and meaningless conflicts of many teen rom-coms, To All the Boys I’ve Loved Before is refreshing in its age-appropriate portrayal of high school crushes. The characters are not cynical, angry, or sexually aggressive, giving us a chance to feel nostalgic for a more innocent time in our lives. Studies have shown that Generation Z, the crowd born between 1995 and 2010, are engaging in more wholesome relationship activities than their predecessors. In what might come as a surprise to Hollywood, not every teen is out drinking, cursing at their parents, or dressing like the cast of Love Island, and this film does an excellent job of demonstrating that. There’s a scene where lead hottie, Peter, sips kombucha at a house party instead of beer and casually notes its benefits—all without feeling out of place within the rest of the dialogue. If that won’t make mothers give this film a five-star rating, I don’t know what will.

Another reason to give this film kudos is for its multi-cultural approach. Even though the protagonist is Korean-American the film doesn’t resort to using stereotypes or caricatures to represent diversity. Having an Asian lead feels natural and never stands out as an attempt to fill a BAME quota. However, the film was met with criticism for not casting an Asian guy as one of the love interests, even if only four out of five guys were white. Author Jenny Han herself is of Asian descent, so she made a deliberate decision to use an Asian model for the book covers to give non-white readers a chance to identify with the protagonist. In the books, the ethnicities of Lara Jean’s crushes aren’t necessarily specified and given that To All the Boys I’ve Loved Before is set in Portland, Oregon—a city with Asians accounting for only 7% of its population—I think we can forgive her and the casting director on this one.

This film is for anyone who needs their heart warmed this summer, wants to remember the sweet exhilaration of high-school firsts, or simply needs an uplifting reprieve from their vac revision. Netflix, we need more like To All the Boys I’ve Loved Before. #MakeRomComsGreatAgain

Hitchcock and The Girl, a look at the man behind the camera