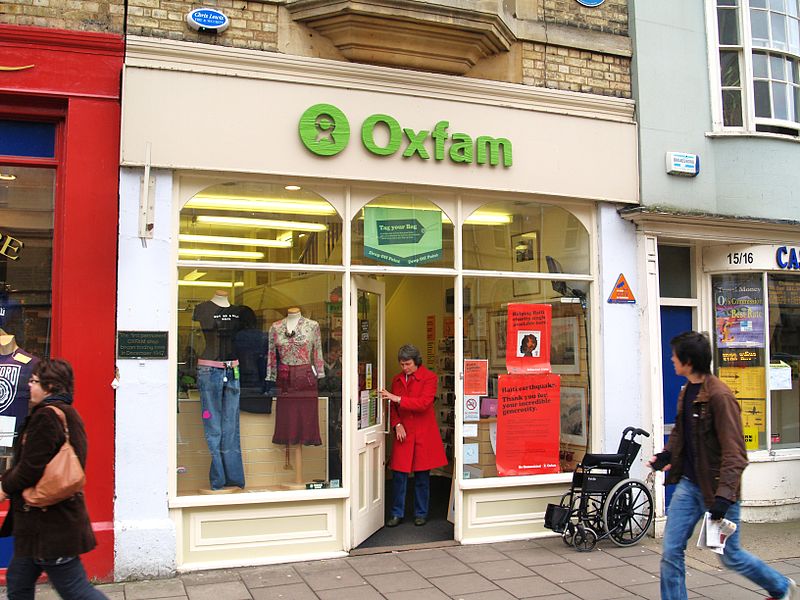 The multi-millionaire catering boss, Richard Cousins, has left £41m to the Oxford-based charity, Oxfam, after dying alongside his family in a plane crash.

Mr Cousins was chief executive of Compass Group, and was only 58 years old, when he died alongside his fiancée, magazine editor Emma Bowden, 48, her 11-year-old daughter Heather, and his sons, Edward, 23, and William, 25, and their Australian pilot, Gareth Morgan, in Sydney on New Year’s Eve 2017.

The family and their pilot died when the seaplane, which belonged to a firm running sightseeing tours, plunged into a river 30 miles (50km) north of Sydney. An inquest concluded it was a “tragic accident” and that the family had died from a combination of multiple injuries and drowning.

A year before the tragic incident, Mr Cousins had added a “common tragedy clause”, which meant that if he and his family were to die at the same time, his fortune would go to the charity.

Oxfam was set up in Oxford in 1942 and has developed into a global movement working to overcome poverty worldwide. Today, Oxfam works in over 90 countries, including the UK. The charity also opened the UK’s first charity shop- here on Oxford’s own Broad Street.

This substantial donation to Oxfam comes as the charity faces financial difficulties following allegations that its staff hired prostitutes while working in Haiti after the 2010 earthquake. Following this scandal, thousands of regular donors decided to cancel their donations, which lead to the charity’s announcement in June that it would be making £16m in cuts. In its last annual report for 2016-17, the charity received £19.8m in gifts left to it through wills.

A spokesman from the charity said: “We are extremely grateful for this bequest of which we have only recently been notified. “

“We are working with the family and our board of trustees to identify how the money will be used.”