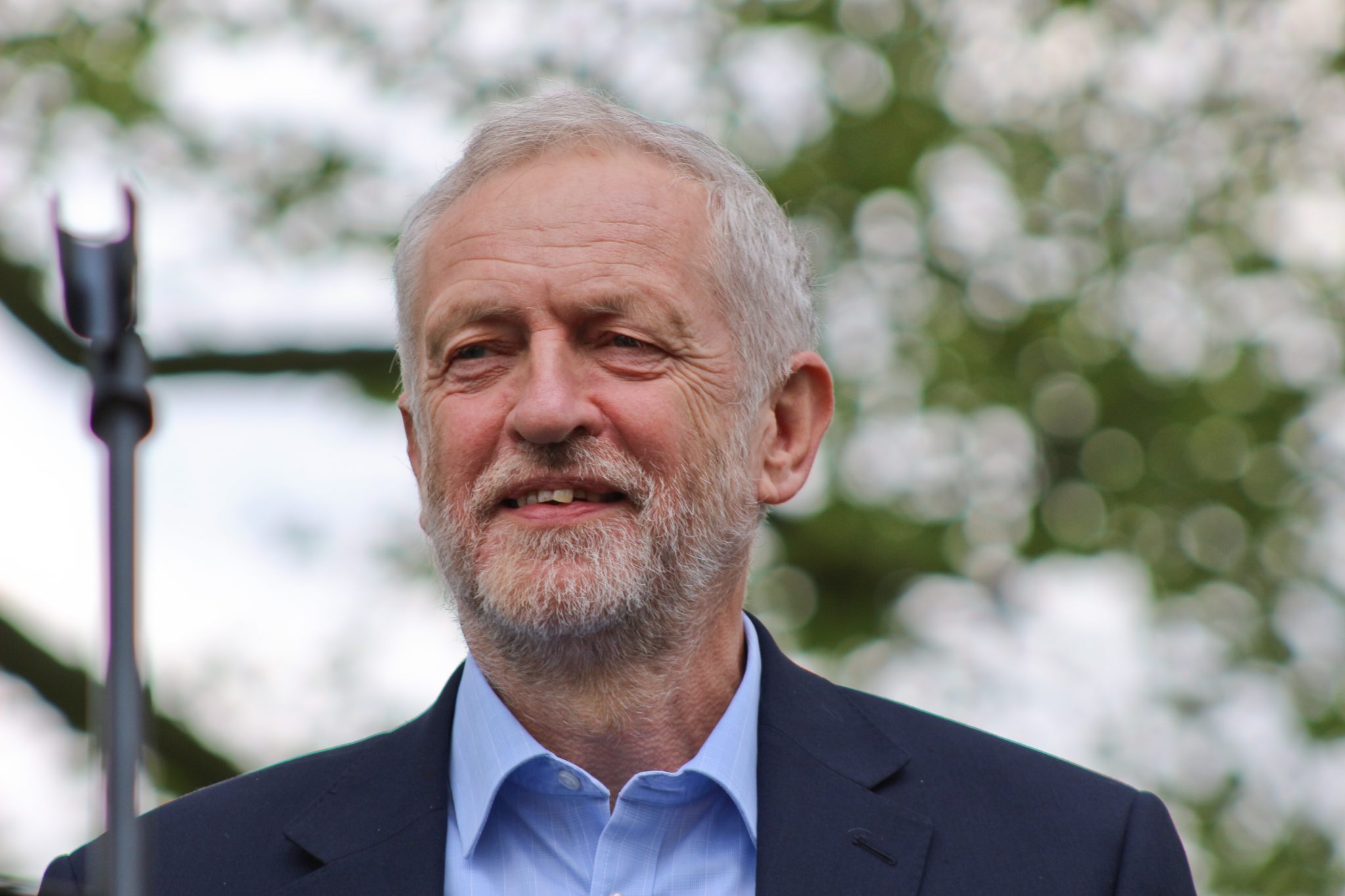 Jeremy Corbyn to give comedy masterclass

Having complained about some British minorities’ inability to understand “English irony,” Jeremy Corbyn now intends to give a series of lectures on the different forms of British humour, the Office of the Leader of the Opposition announced today.

Mr. Corbyn’s lectures will cover sarcasm, irony, slapstick and ethnic stereotyping, and will be released online for ease of availability.

A spokesman for Mr. Corbyn said exclusively to The Oxford Student: “As our latest drive to help minorities, we’ll be posting these videos widely so that everybody can gain from Jeremy’s extensive knowledge of English humour – which not everybody gets, even if they’ve lived here their whole lives.”