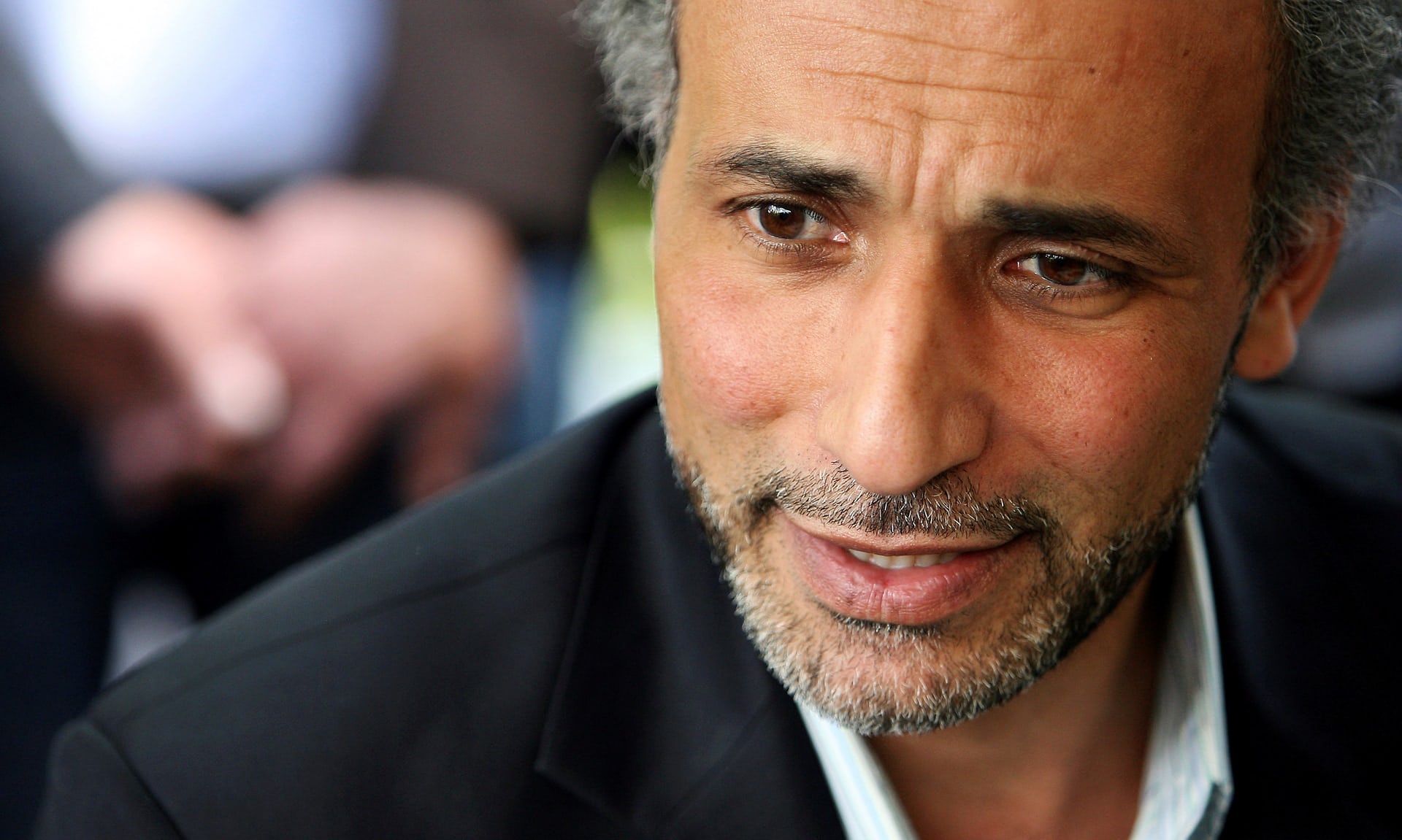 Prosecutors in Geneva, Switzerland, have disclosed that they have opened a rape and sexual misconduct investigation against Tariq Ramadan, an Oxford University Islamic scholar.

According to the The Tribune de Geneve newspaper, Henri Della Casa, Geneva’s prosecutor’s office spokesman, has said authorities are investigating allegations that Ramadan raped a woman in a Geneva hotel in 2008.

“I confirm the opening of an inquiry”, the paper quoted Della Casa as saying, indicating that authorities believed the allegations merit further investigation.

The lawyer representing Ramadan’s Swiss accuser, Romain Jordan, has told The AFP in an email, “The prosecutors and Geneva police have worked quickly and worked well.”

He added that the decision to open a criminal inquiry as “a major advance” that “demonstrates the seriousness of the allegations made by our client”.

The opening of a criminal case means Swiss investigators will now travel to France to interview Ramadan as part of their investigation.

Mr Ramadan, who has been in custody in France since February, is set to be questioned in the presence of a second accuser today, identified only as “Christelle”. The accuser is a disabled woman, who claims to have been raped and beaten in a hotel room in Lyon, France in 2009.

The confrontation between “Christelle” and Mr Ramadan had been scheduled for July 18 but was later postponed due to the health of the plaintiff.

Ramadan has consistently denied wrongdoing and is suing one of his accusers for slander.